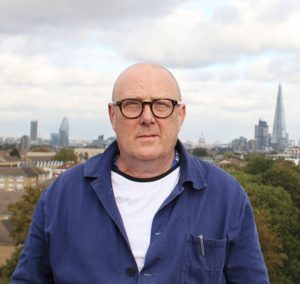 Stephen originally trained as an actor at LAMDA, working at the Old Vic, Almeida Theatre and Theatre Royal Stratford East and travelling the world with the English Shakespeare Company.

As a director Stephen has created work for the Young Vic, Globe International Shakespeare Festival in Neuss, the Queille Festival in Toulouse, the National Theatre in Seoul and Acteerstudio, Den Haag. He was Associate Director at LAMDA, has taught and directed Guildhall School of Music and Drama and Royal Central School of Speech and Drama and has written and adapted work for both radio and theatre. He has been awarded the Prix Francois Florent by Cours Florent in Paris.