What’s it going to be then? Meet ultra violent young Alex and her droogs in this theatrical adaptation of Anthony Burgess’ 1962 novel about teen culture, transgression and free-will. With a horrorshow soundtrack from old Ludwig Van, this intoxicating, terrifying tale is as relevant as ever.

Dan Herd is a Senior Acting Tutor at Mountview. He has directed at the Lyric Hammersmith, The Old Vic and the Theatre Royal Haymarket and was an Artistic Associate at the Soho Theatre. Previously for Mountview: Legally Blonde, Six Characters in Search of an Author and Boy. 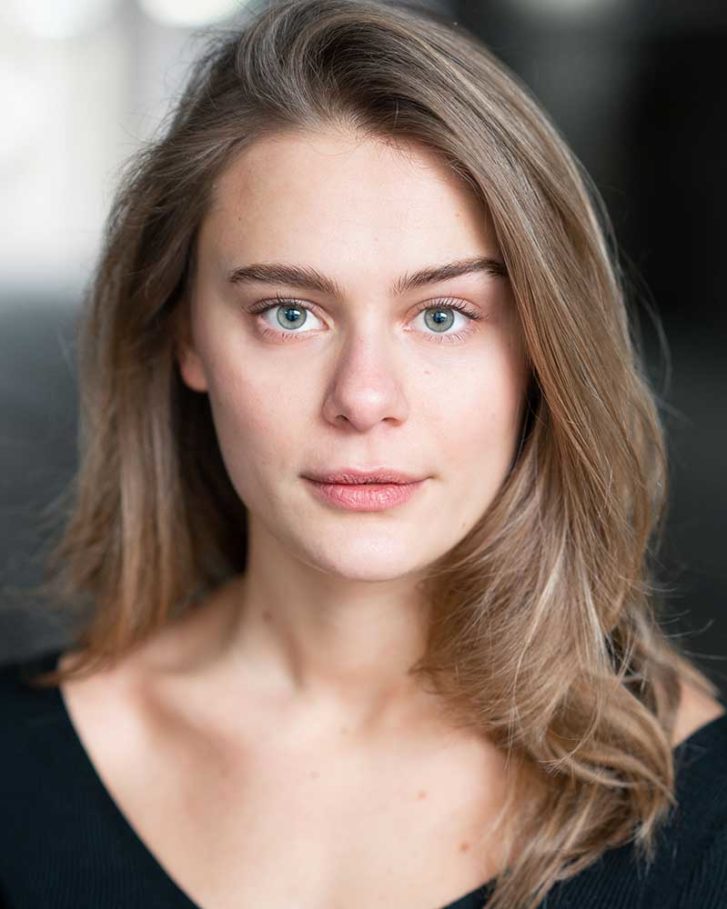 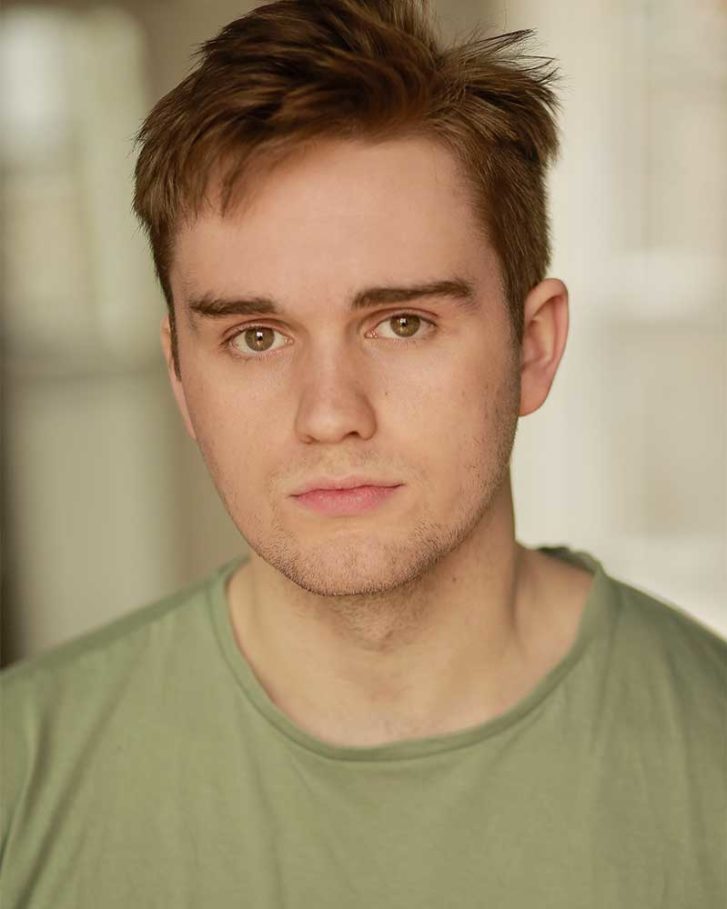 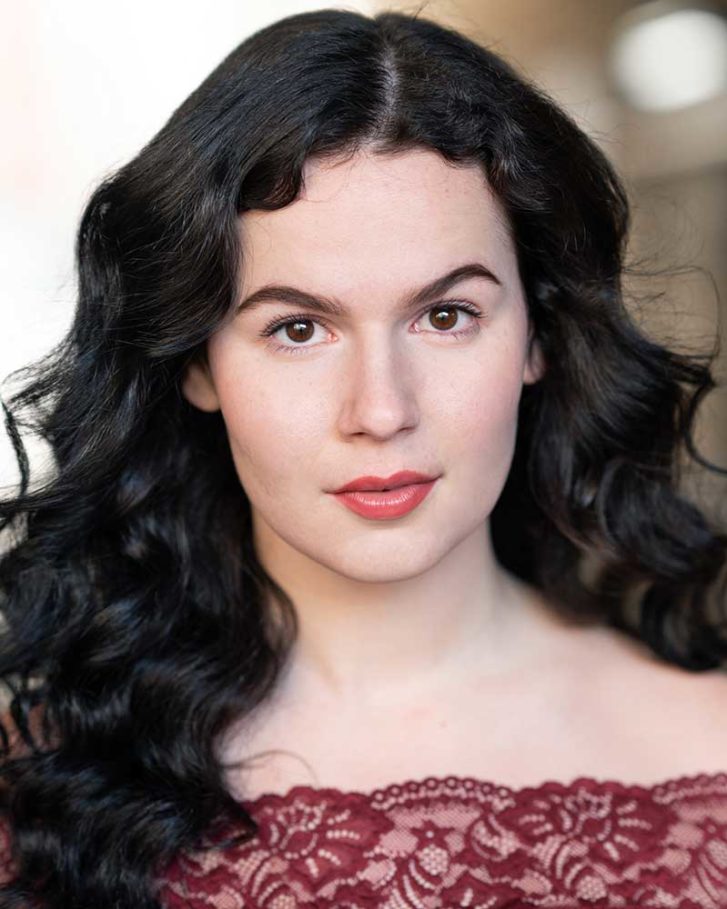 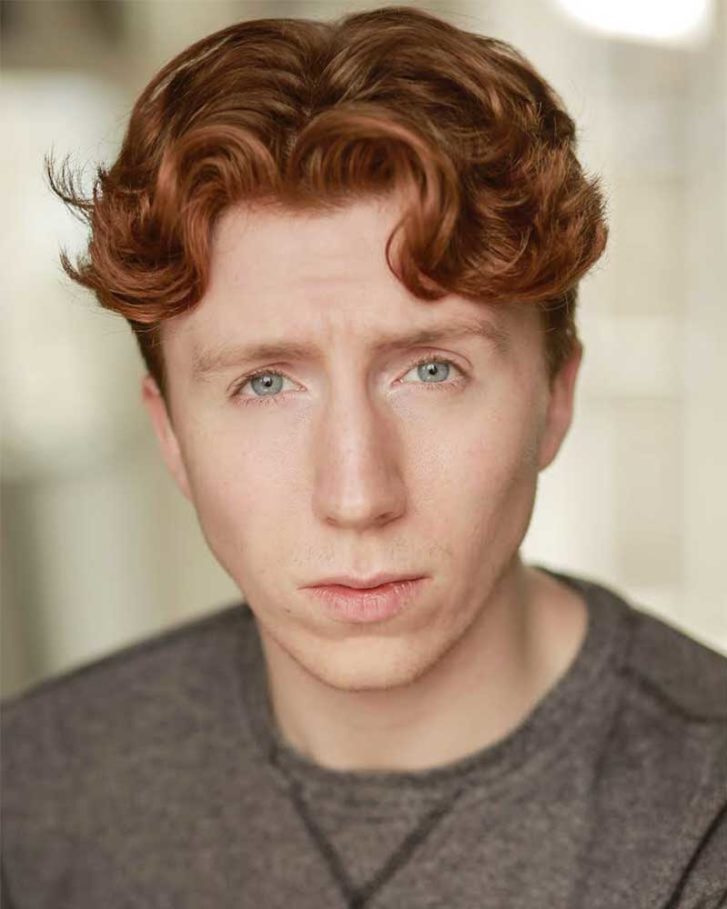 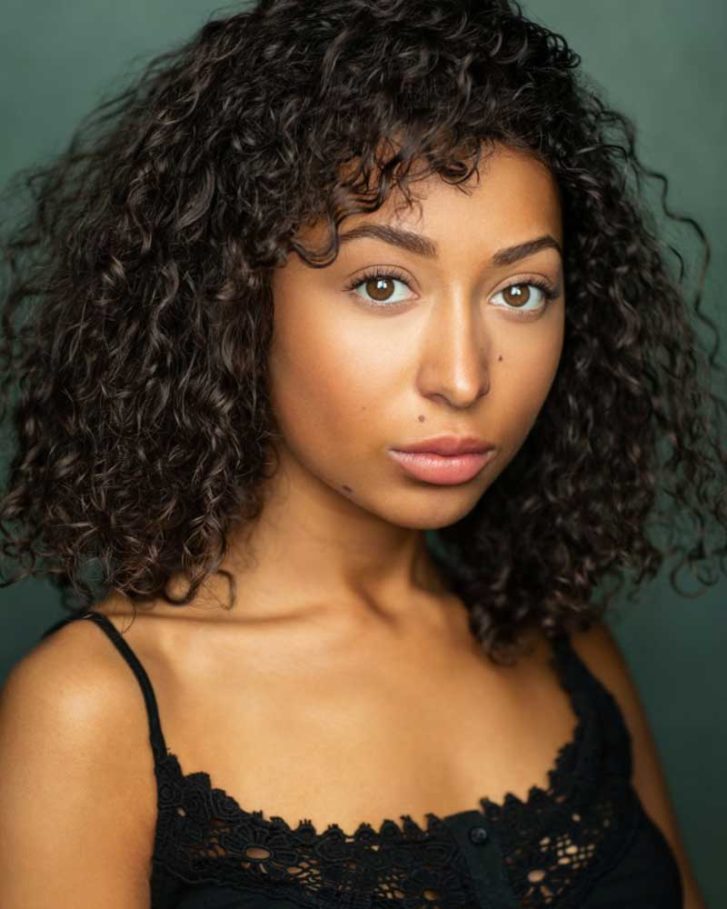 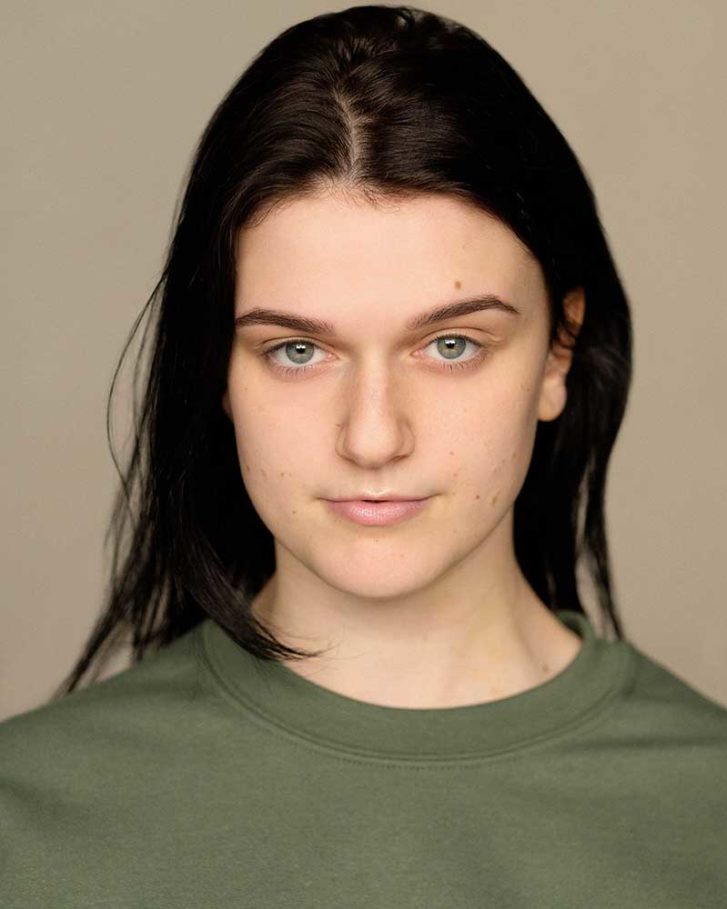 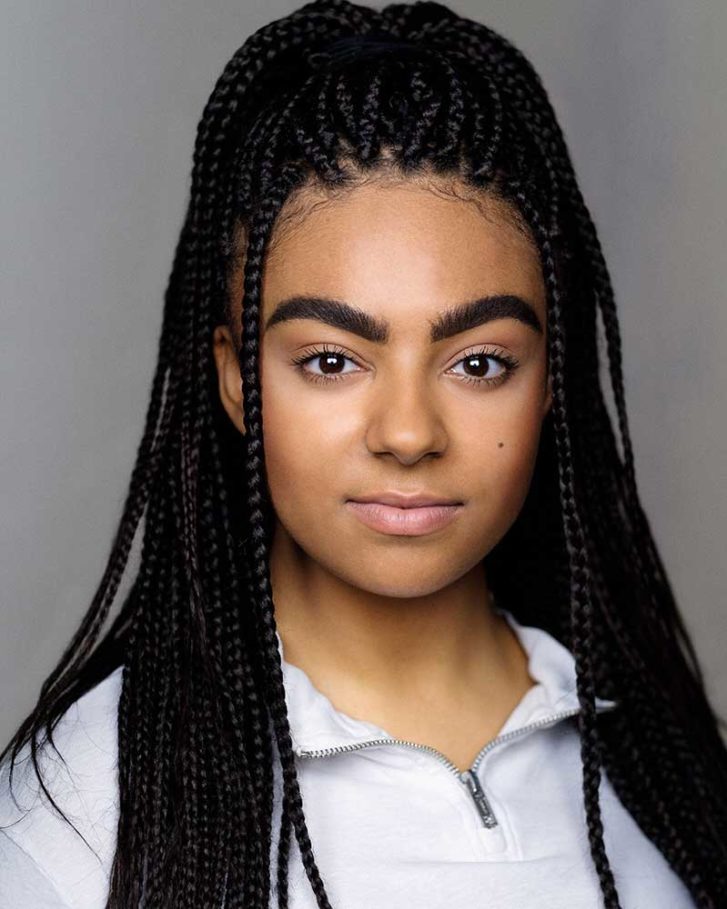 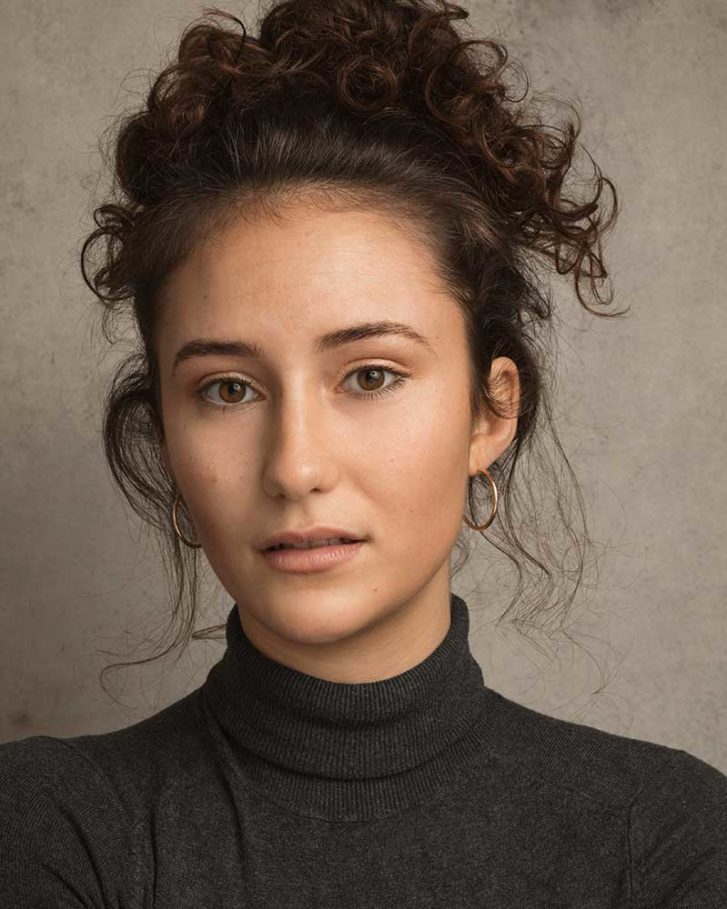 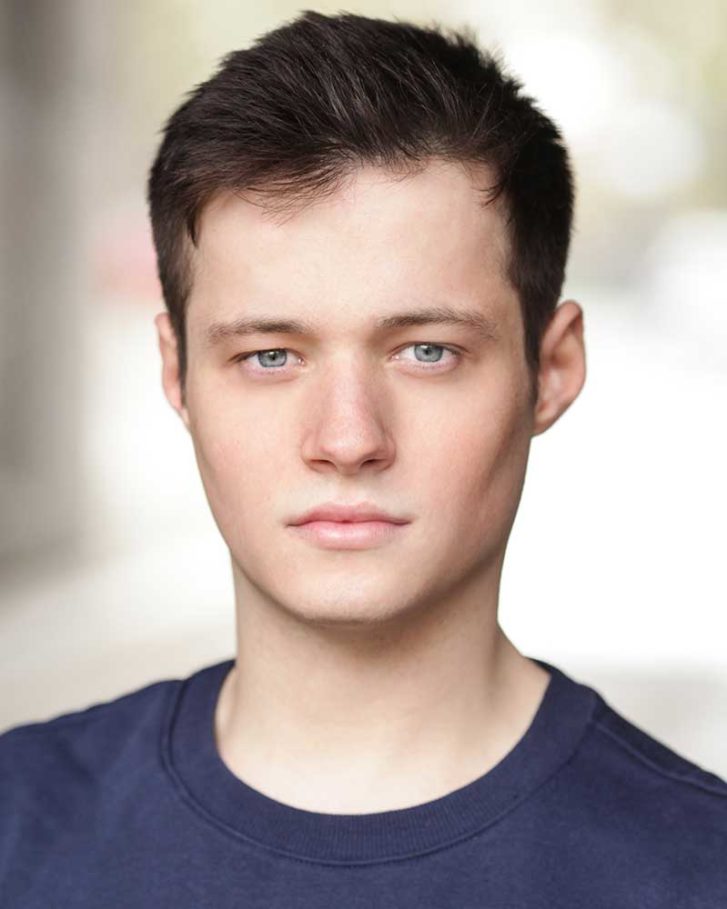 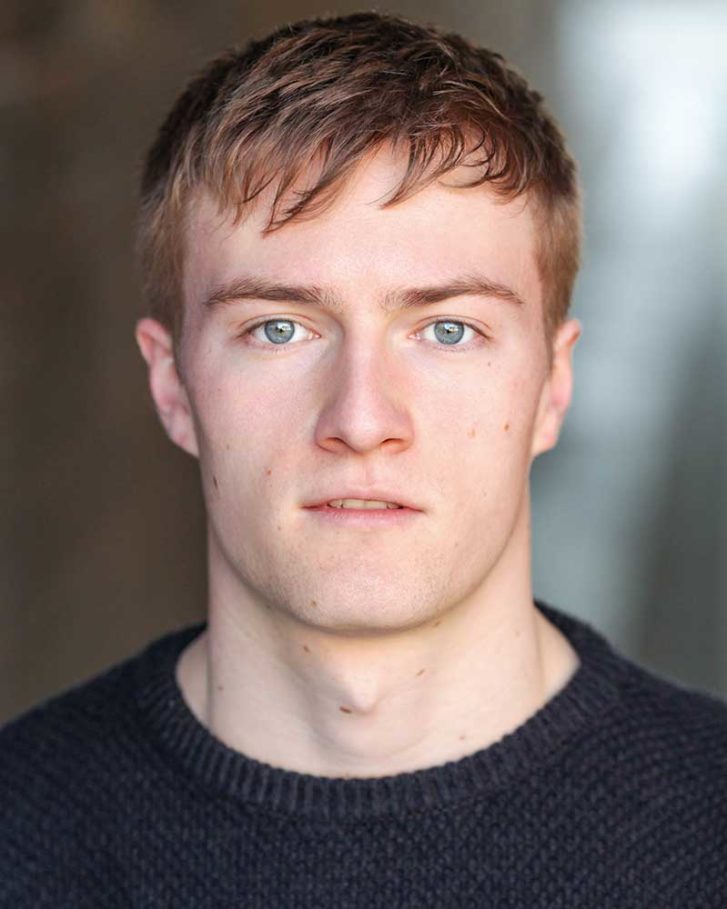 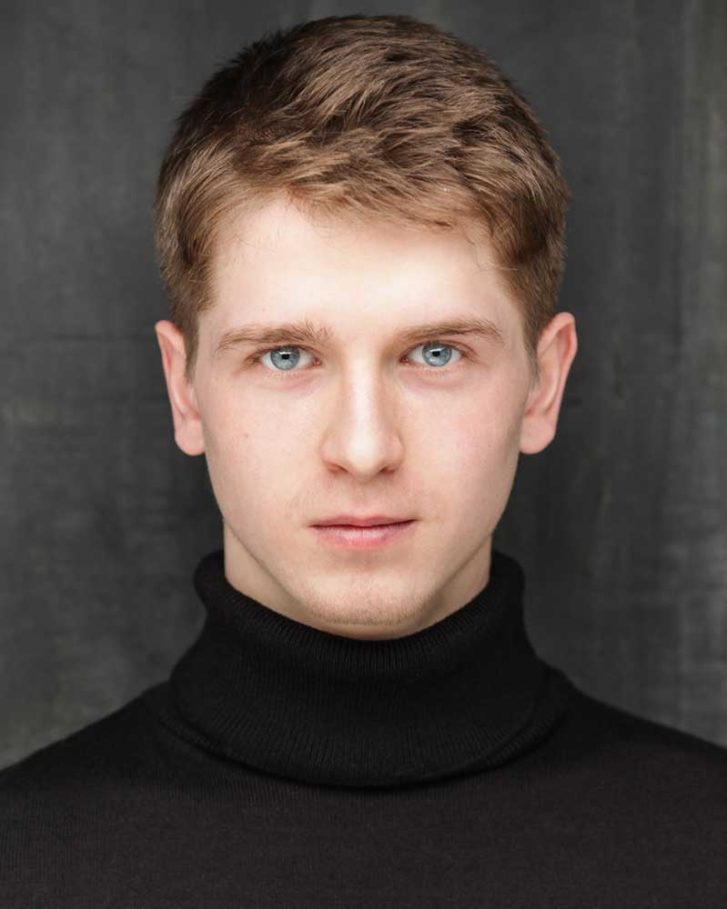 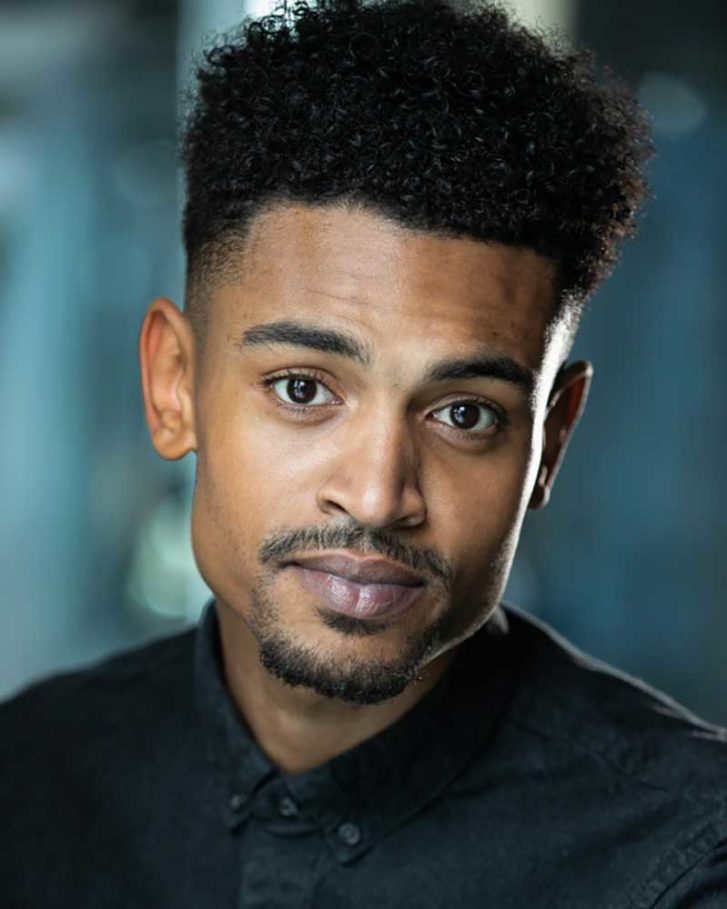 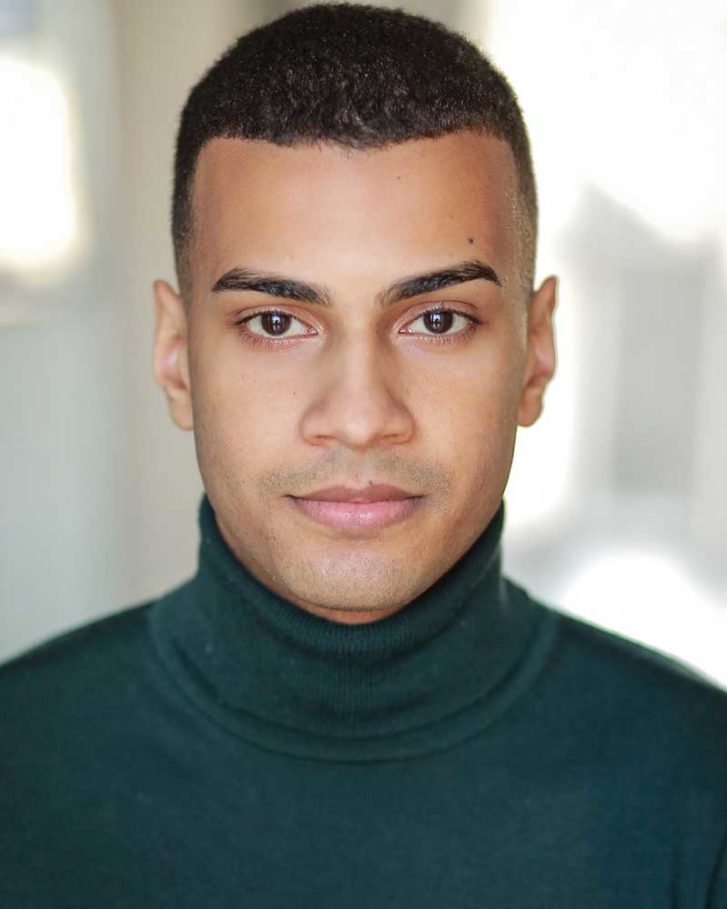 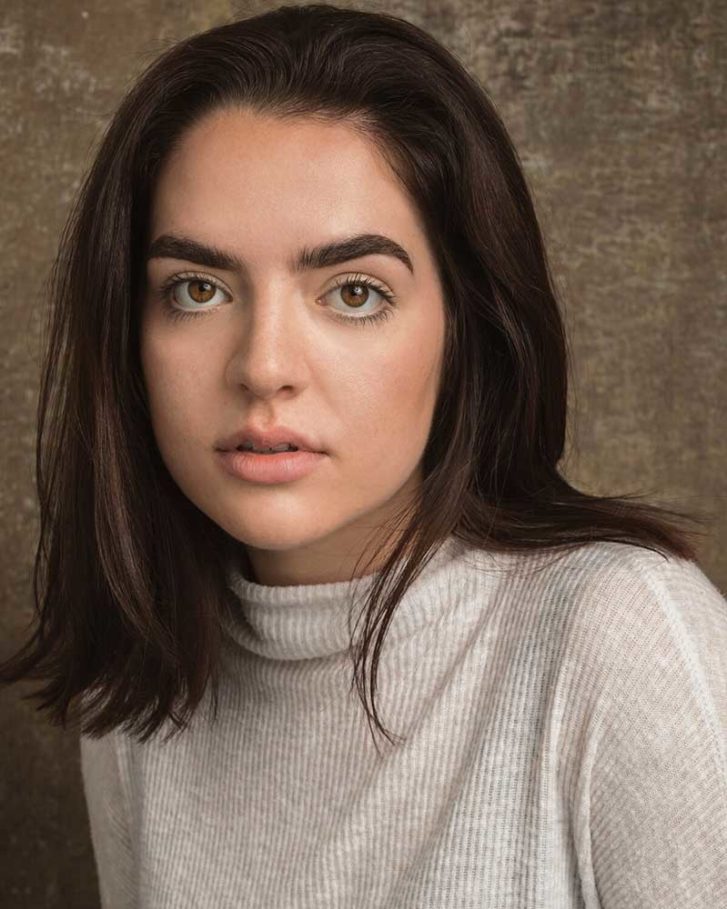 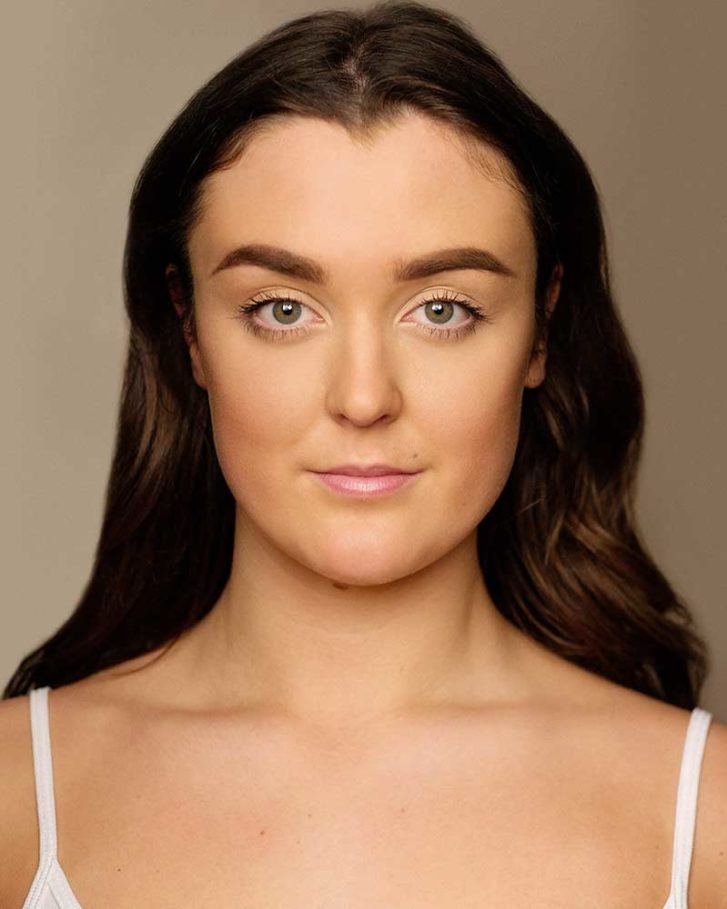 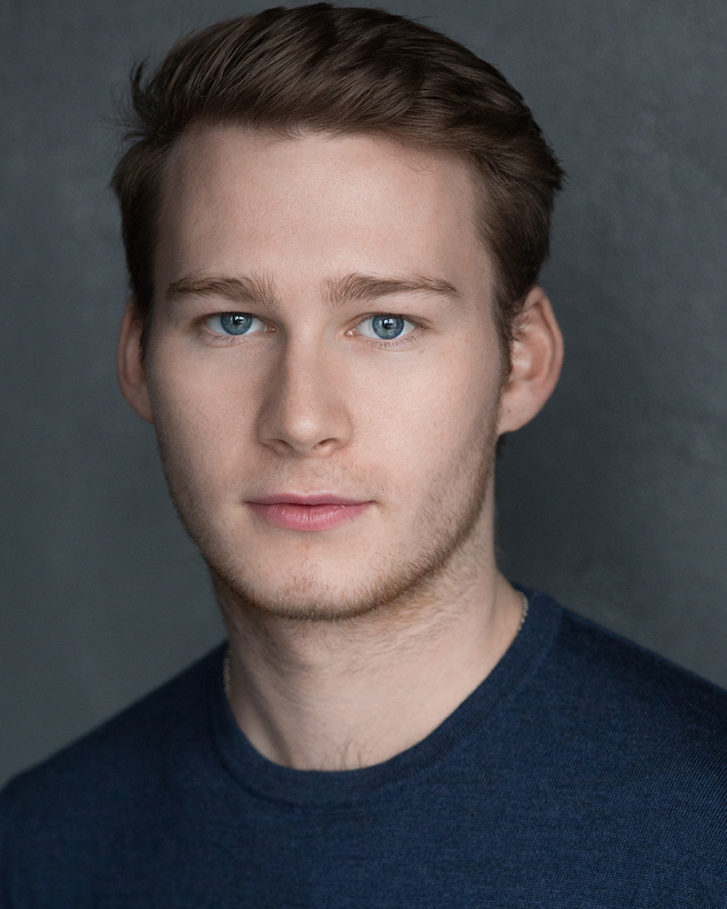