Featuring the anarchic music of Green Day, American Idiot is a coming-of-age tale of three friends struggling to free themselves from the trappings of suburban life.

Josh Seymour was Associate Director on Follies (NT) and recently directed Homos, Or Everyone in America (Finborough). He won Best Director at the 2016 Off West End Awards for One Arm (Southwark Playhouse). Previously for Mountview: Urinetown and Parade.

This show contains strong language and scenes of a sexual nature.

This amateur production is presented by arrangement with Music Theatre International (Europe). All authorised performance materials are also supplied by MTI Europe. mtishows.co.uk

020 8881 2201
Our box office hours are currently Monday-Friday 9am-6pm. Online booking is 24 hours, but phone and in-person bookings should be made within these times. Tickets are booked subject to Mountview's terms and conditions. *Southwark residents must produce their Southwark Presents card in order to collect their tickets. 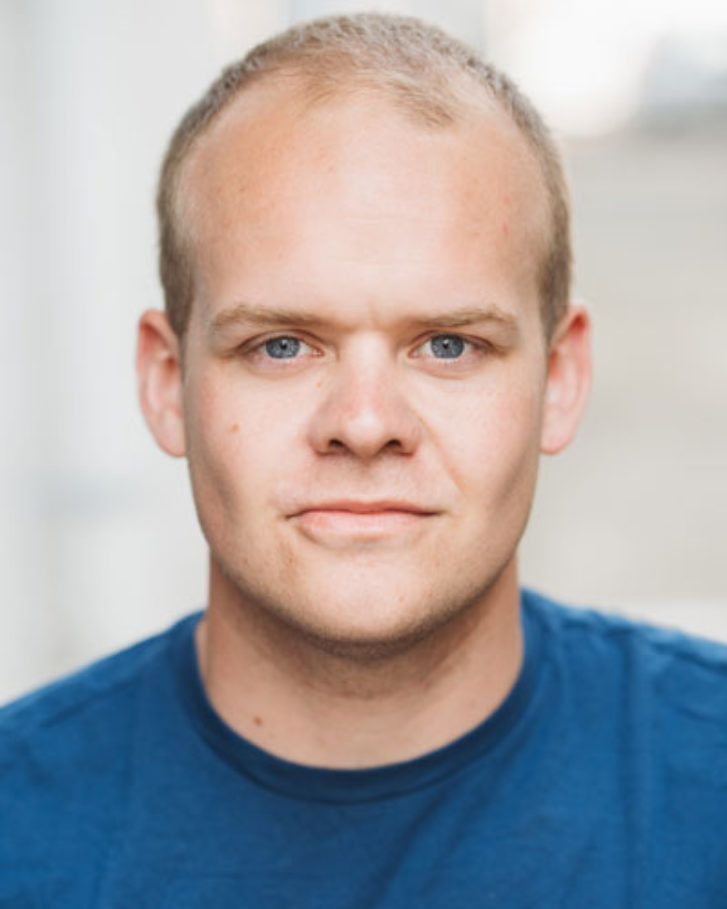 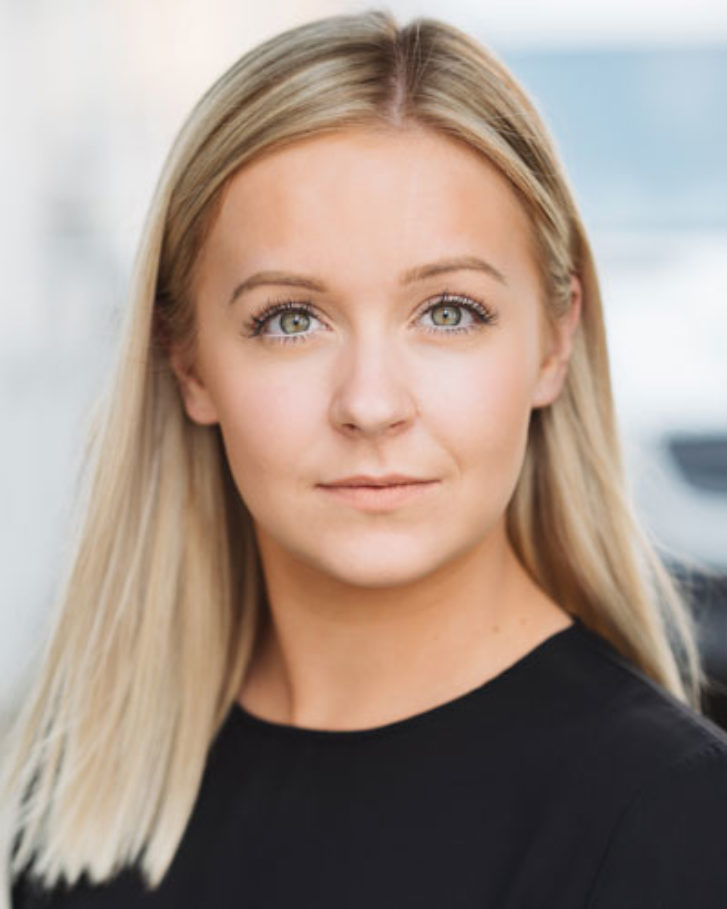 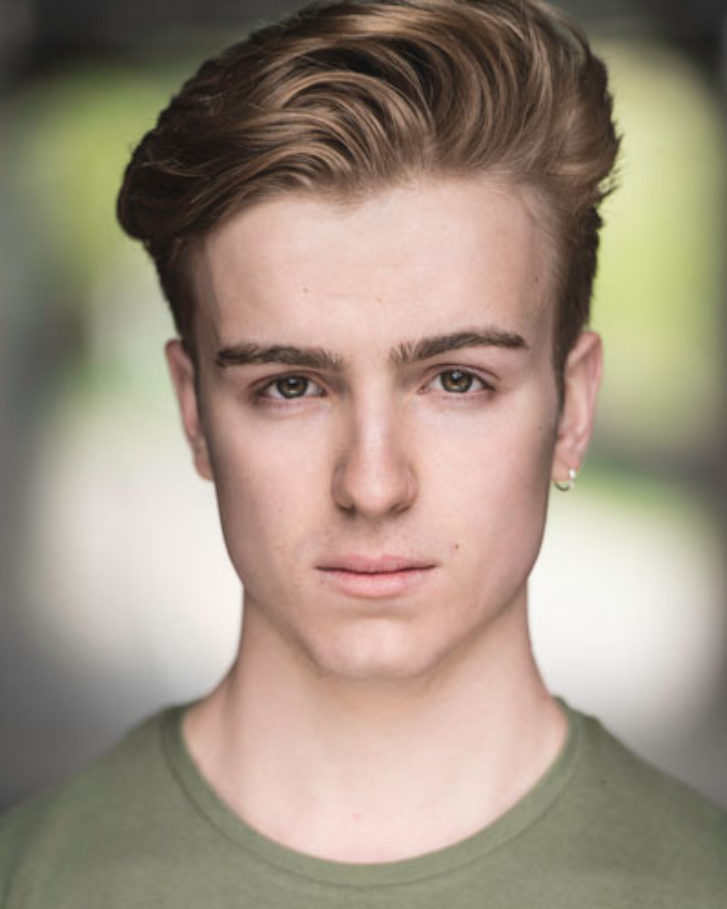 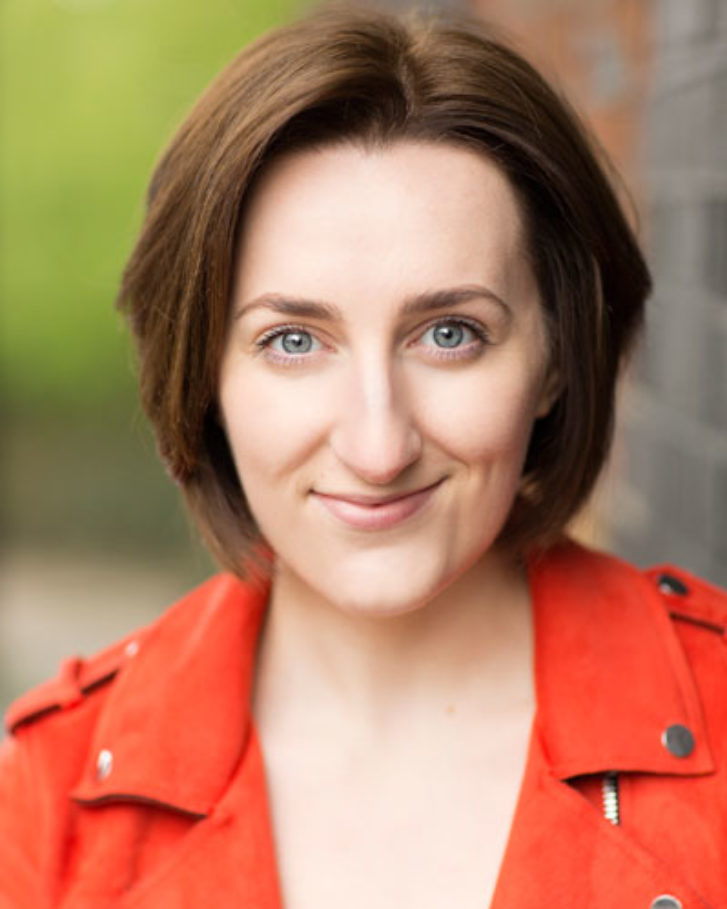 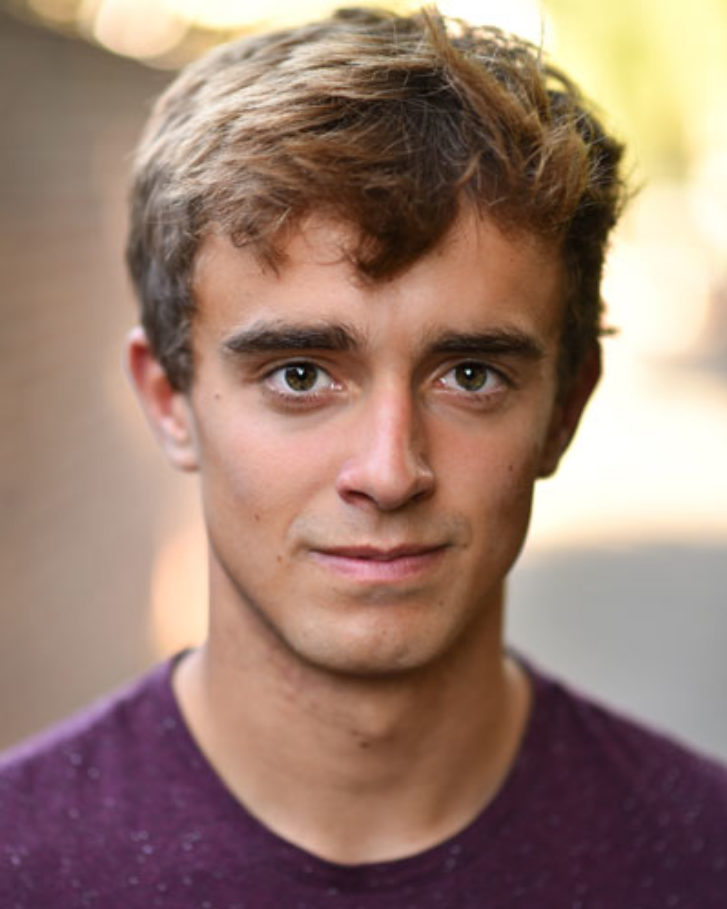 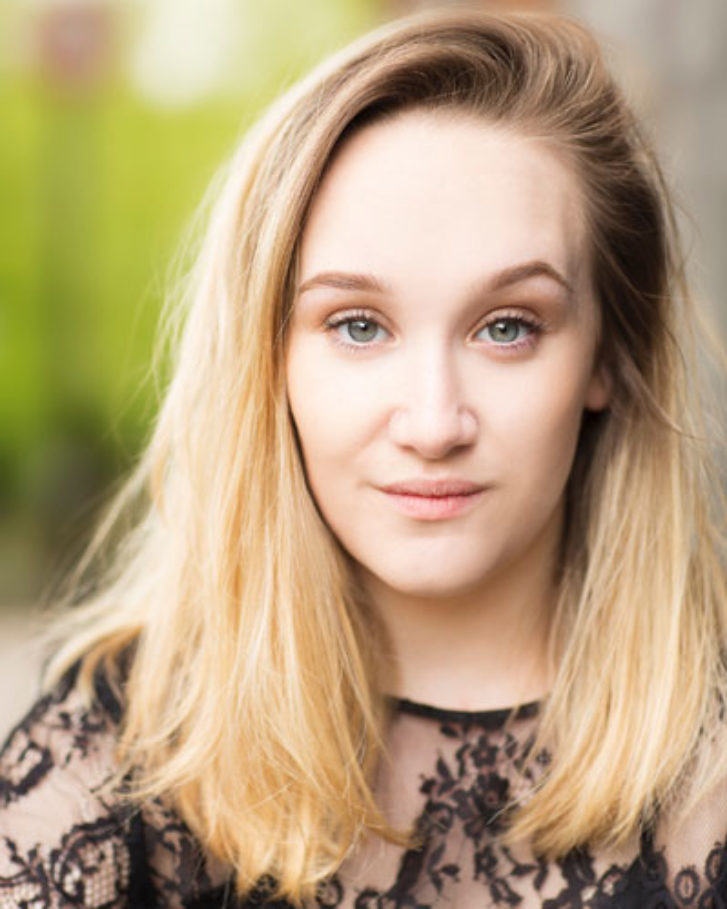 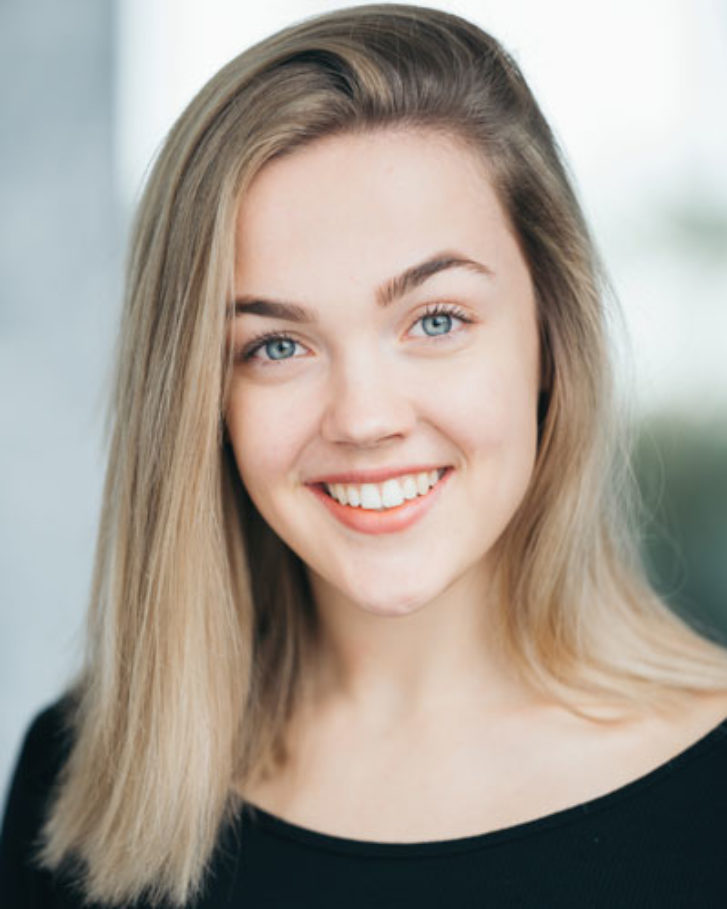 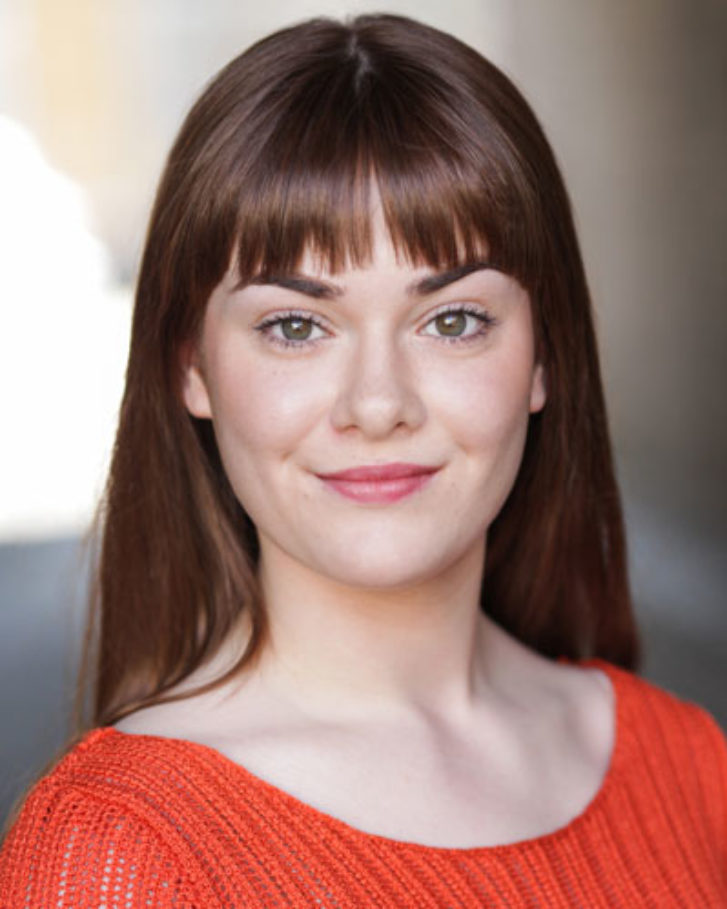 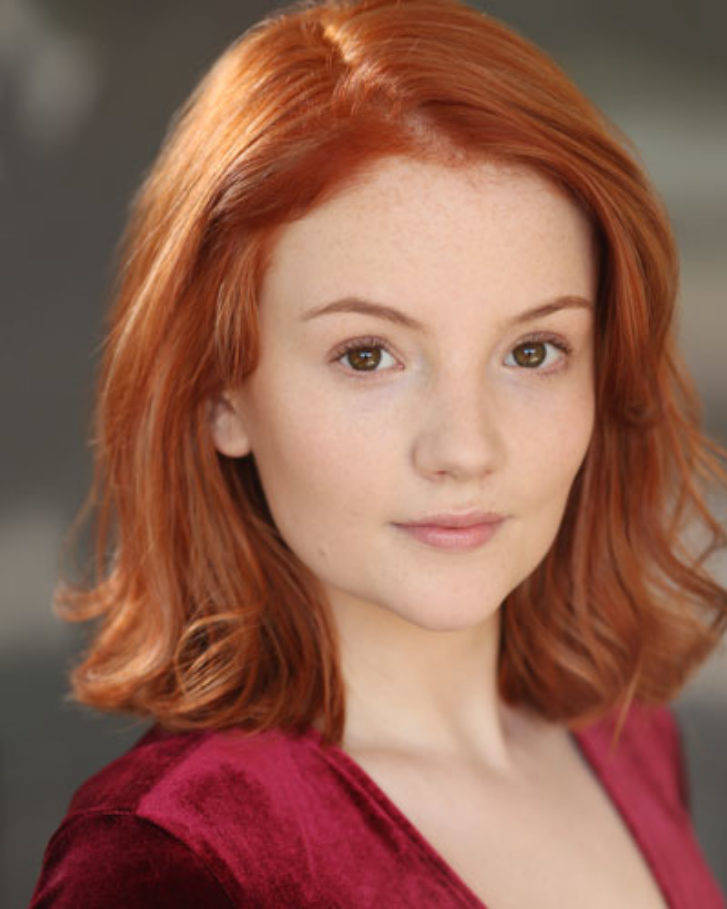 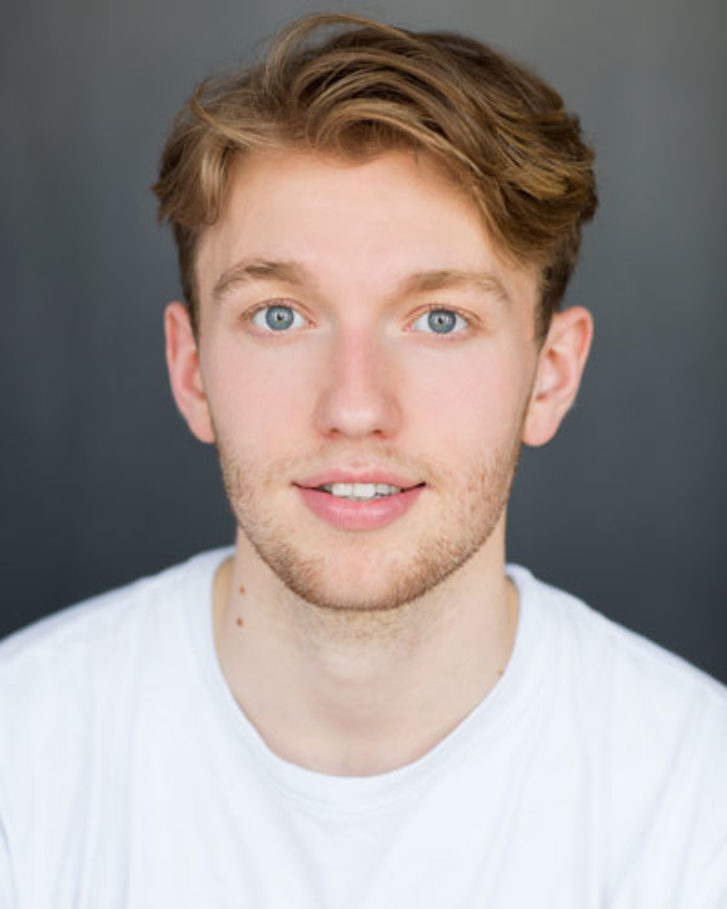 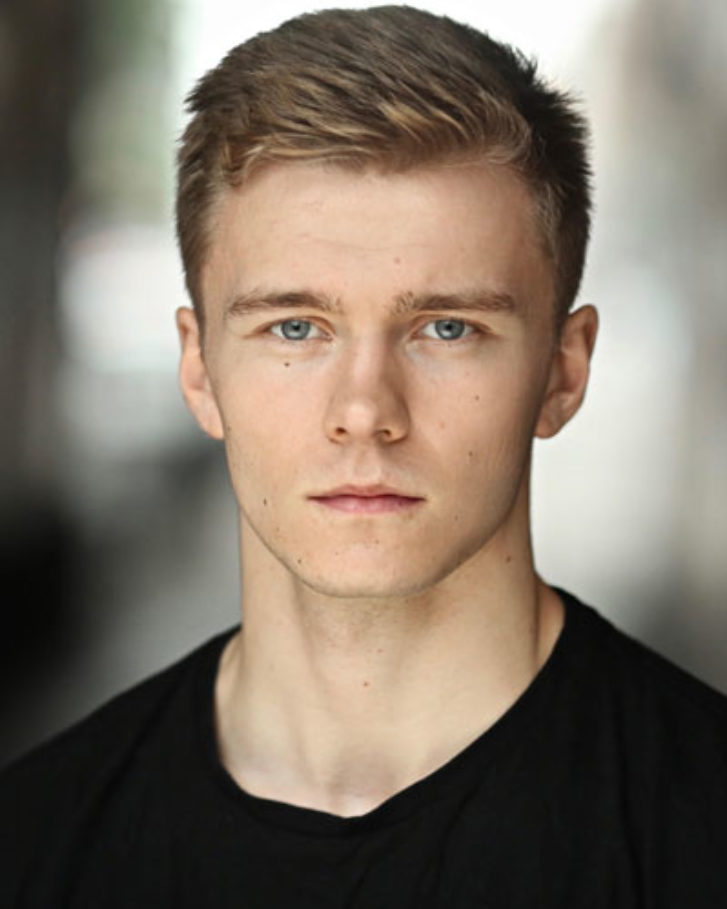 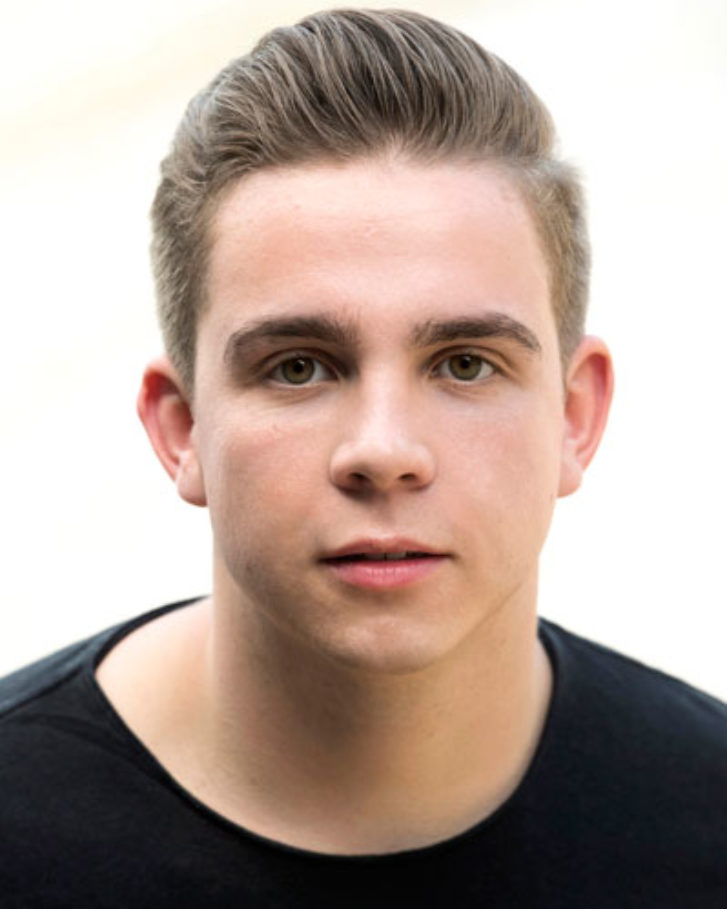 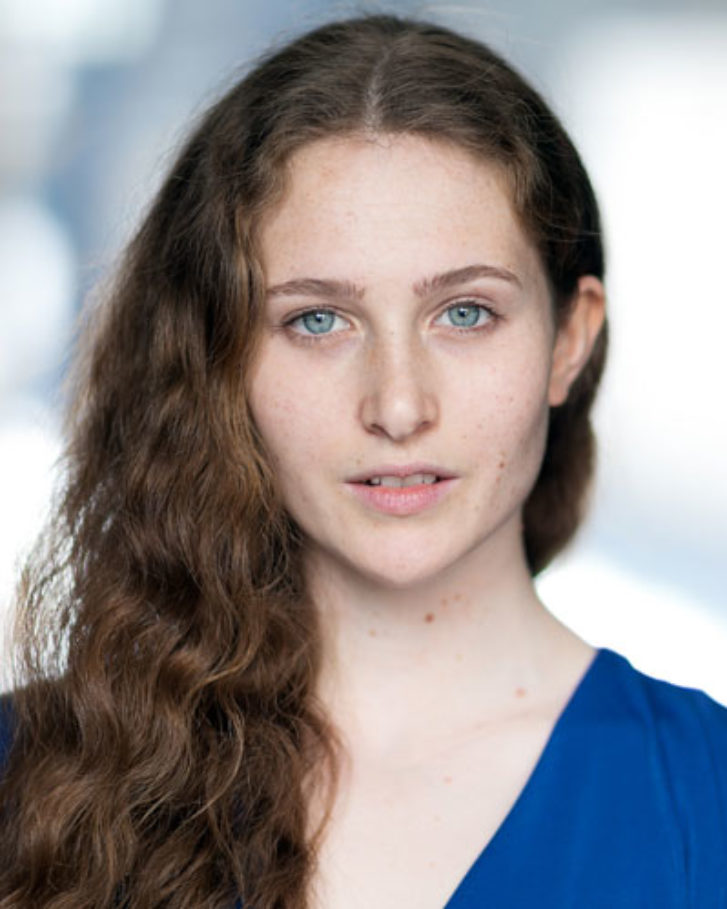 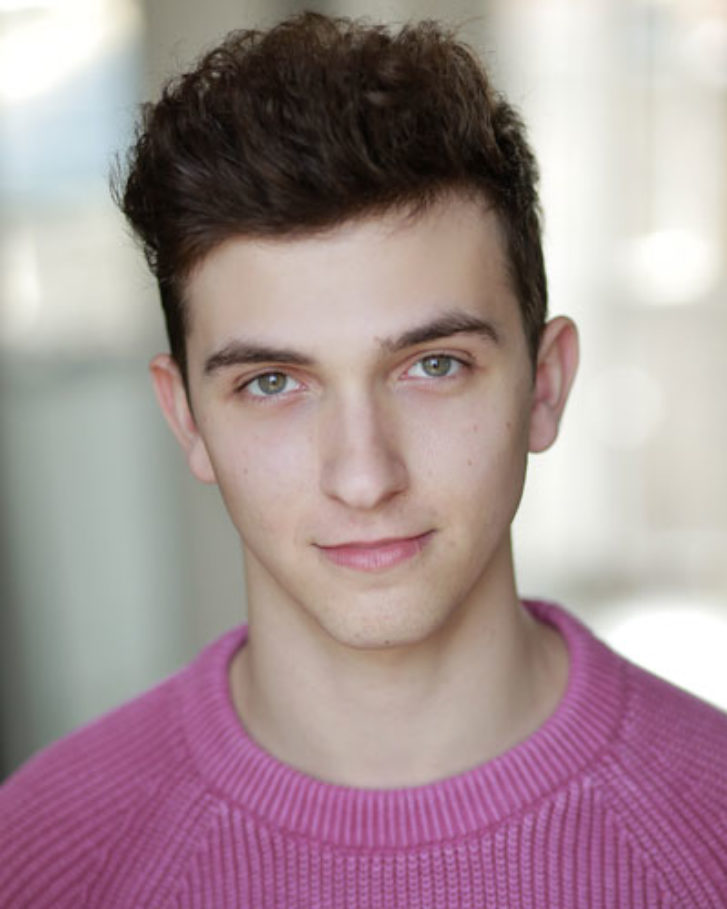 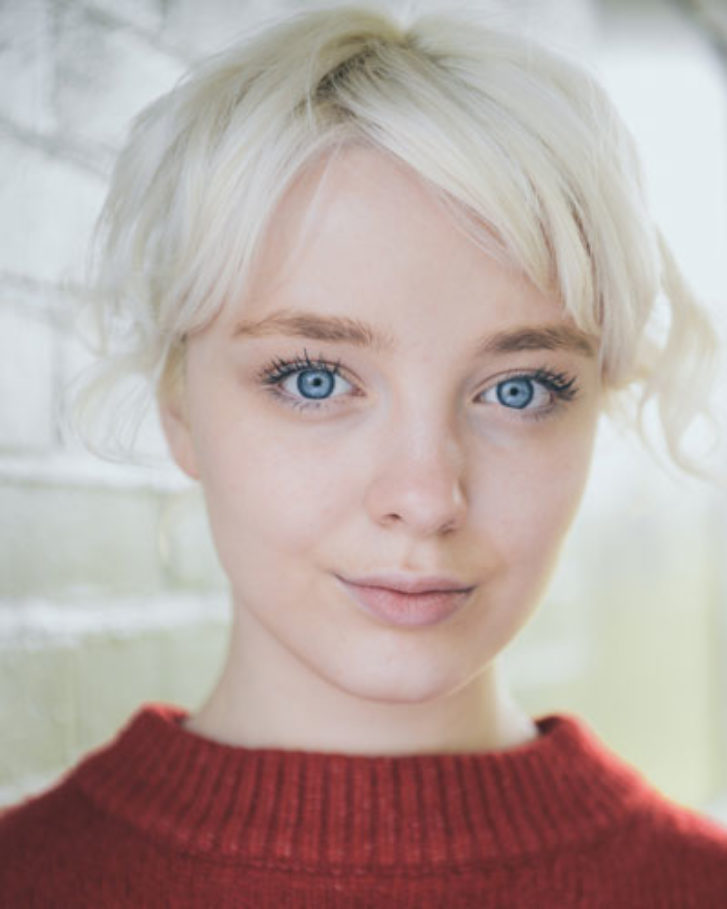