1947, post-war austerity Britain. A northern town looks forward to celebrating the Royal Wedding despite continued heavy rationing. Meanwhile, local businessmen prepare for their own luxurious celebration by fattening a prize pig. A musical comedy based on Alan Bennett’s A Private Function.

Bruce Guthrie is the Head of Theatre & Film for the National Centre for the Performing Arts (NCPA), Mumbai. Bruce is an award-winning UK theatre director based in Mumbai. Described as ‘One to watch’ by The Independent, his work has played in the West End, New York and internationally. 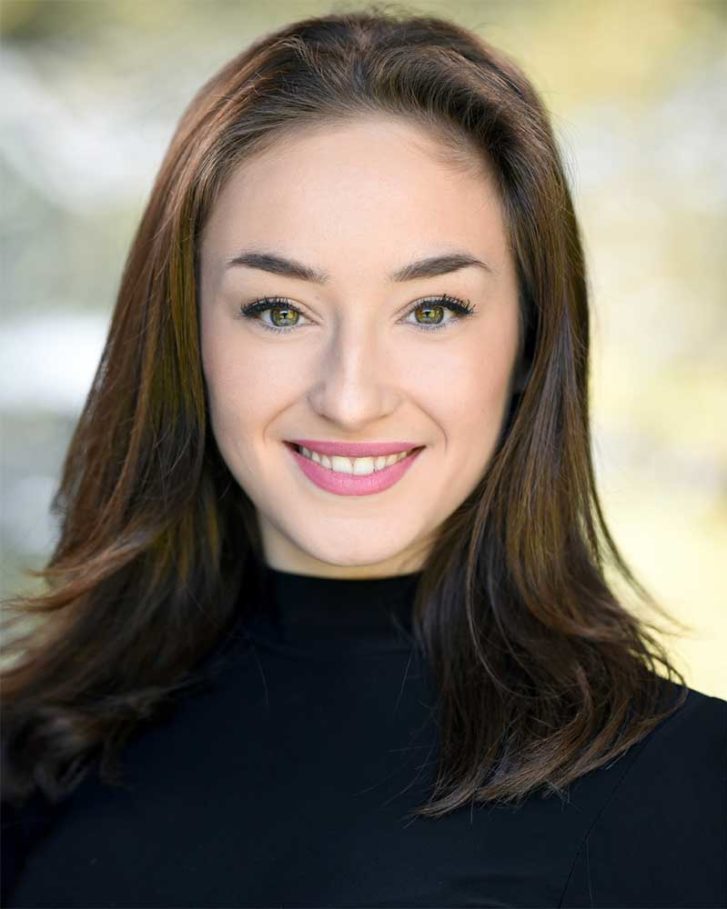 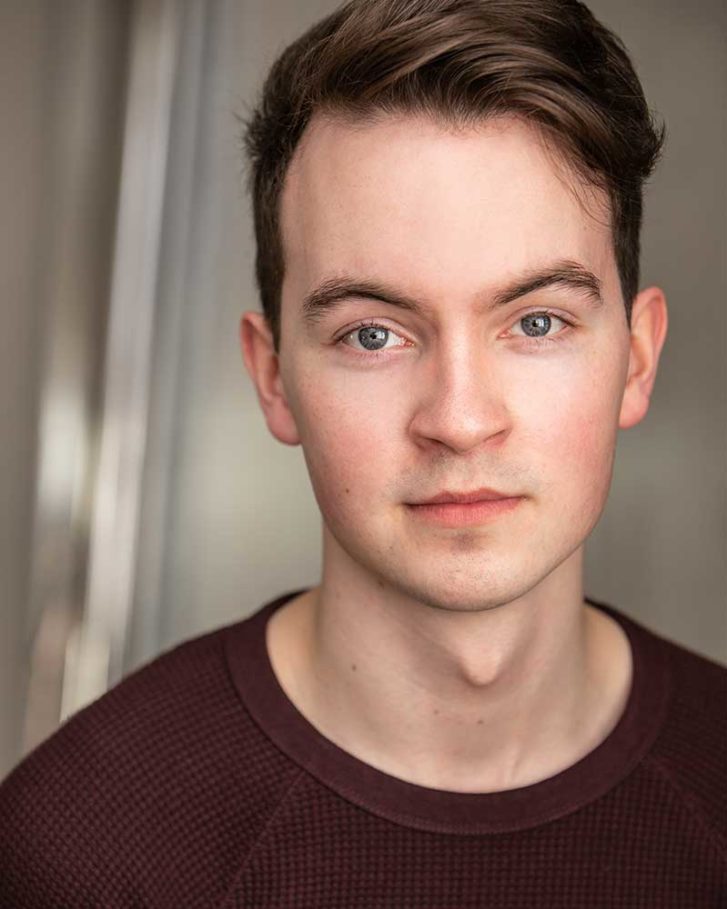 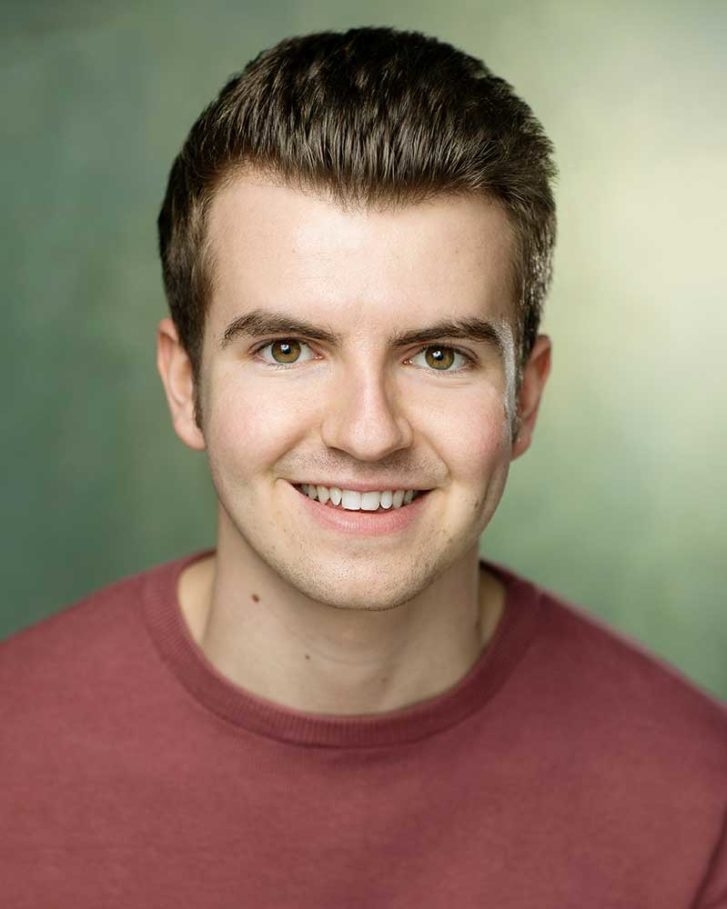 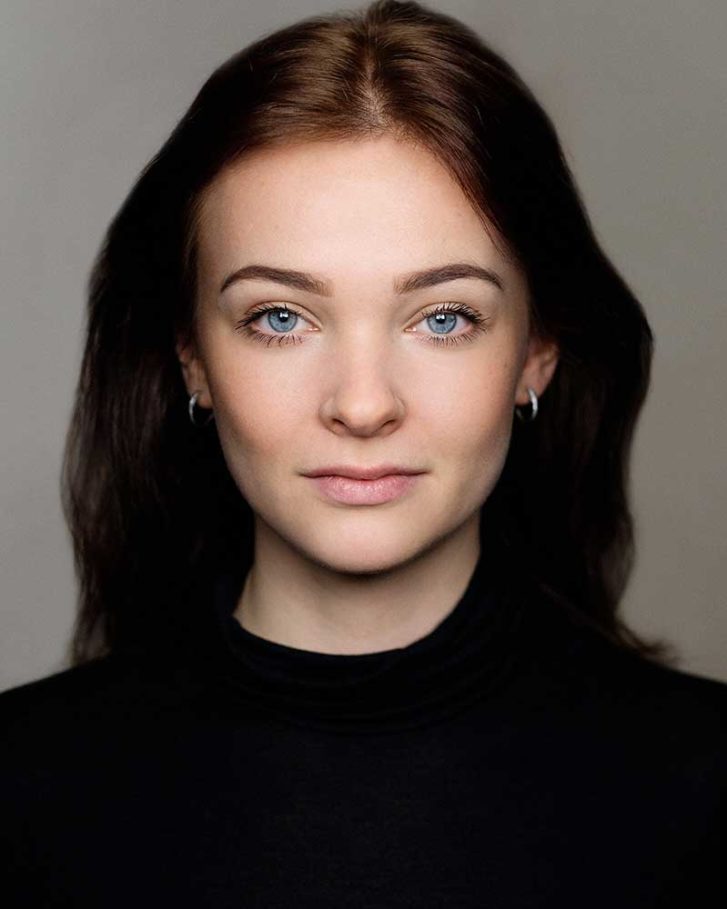 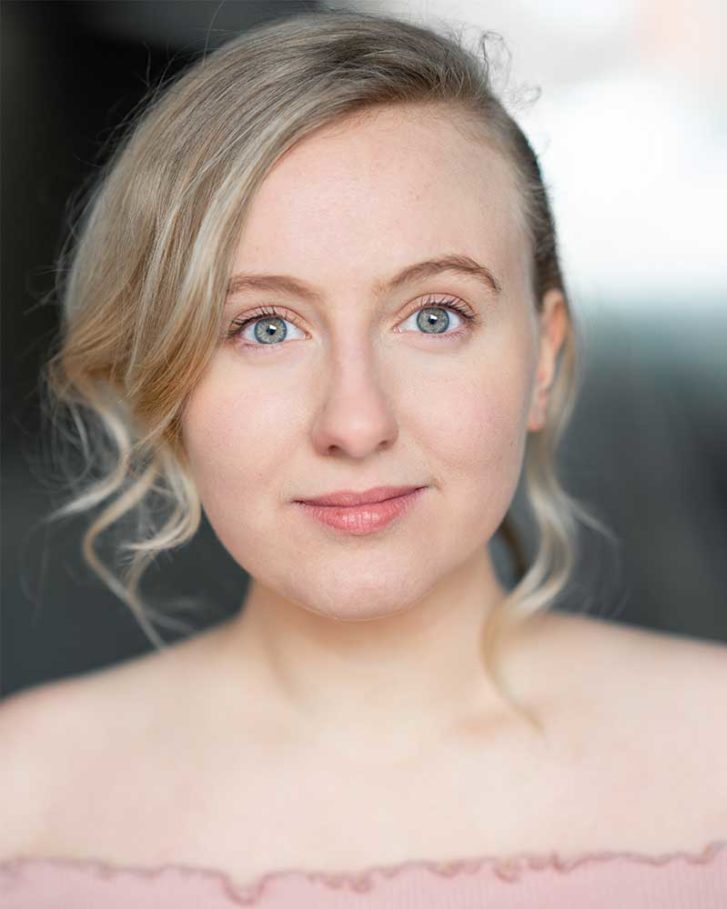 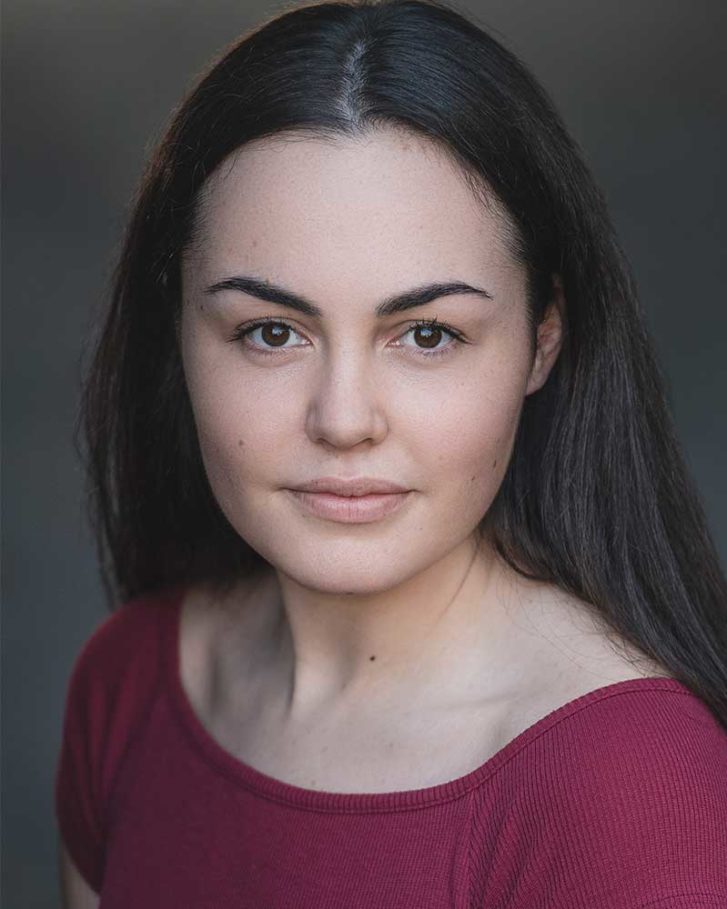 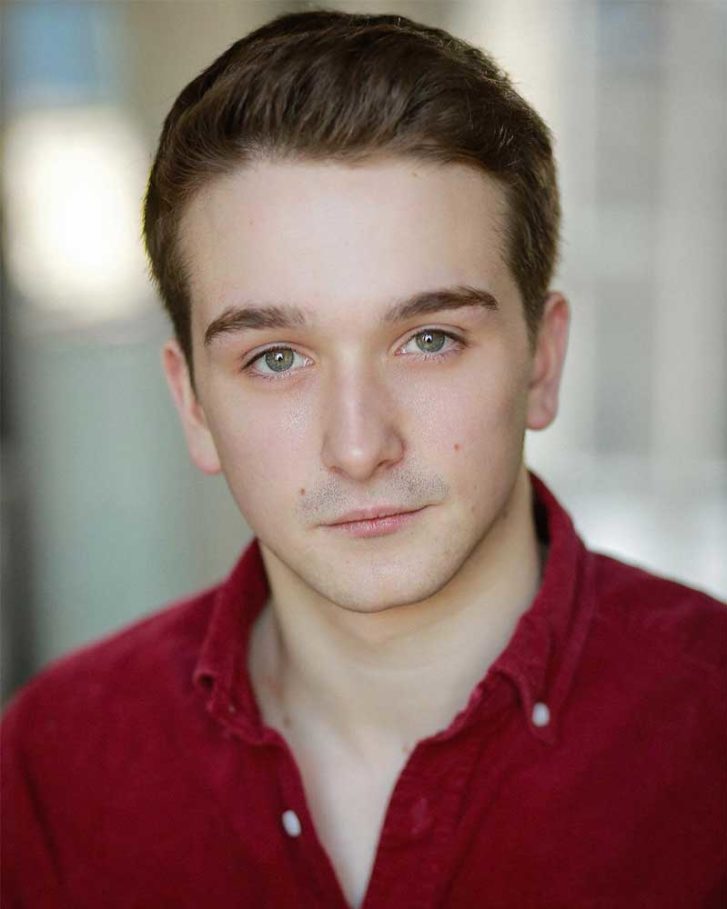 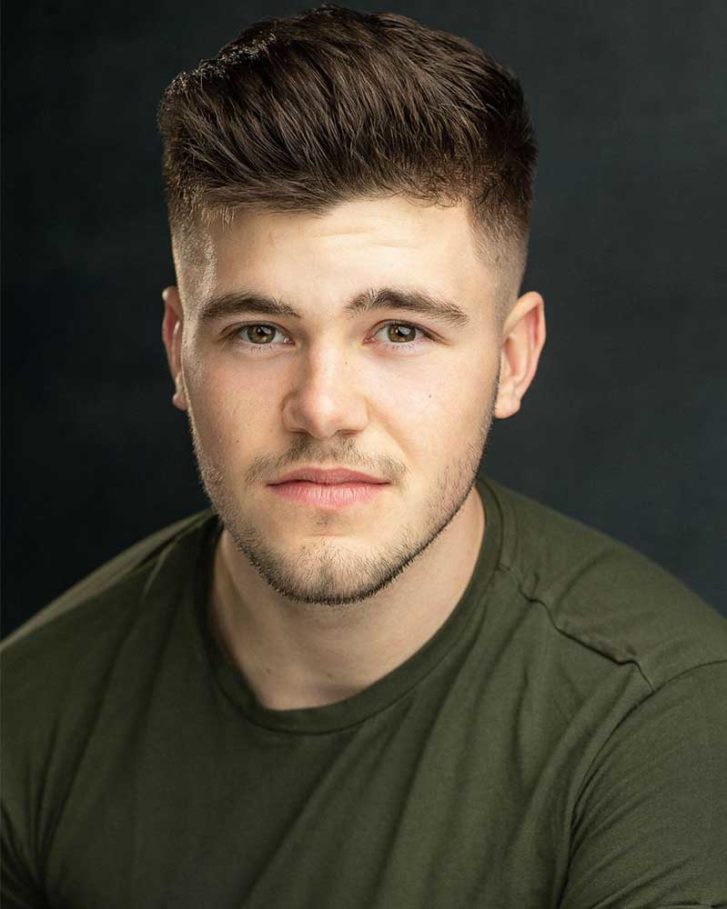 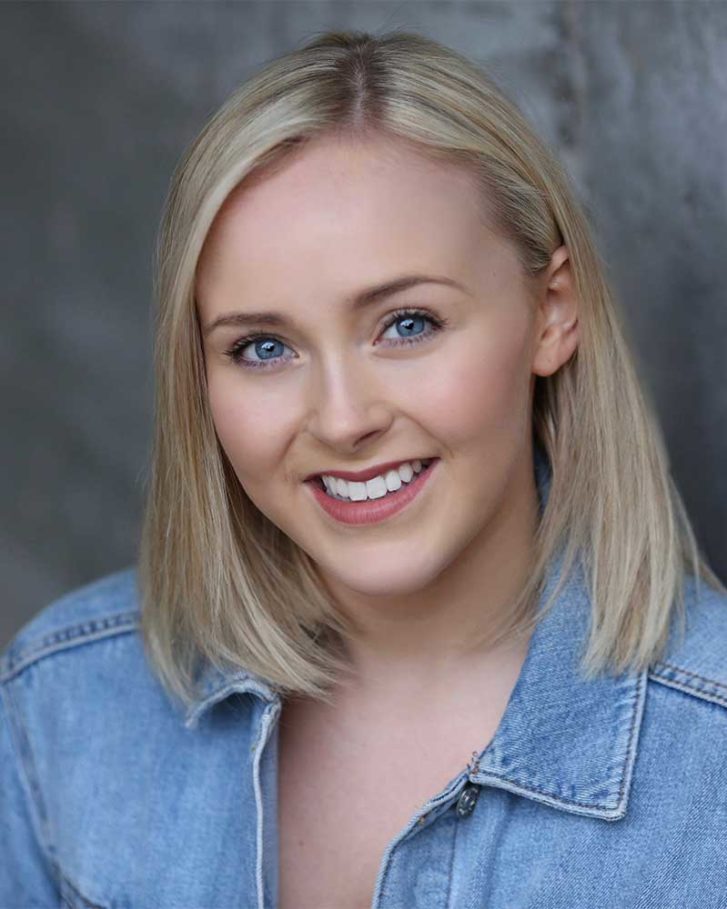 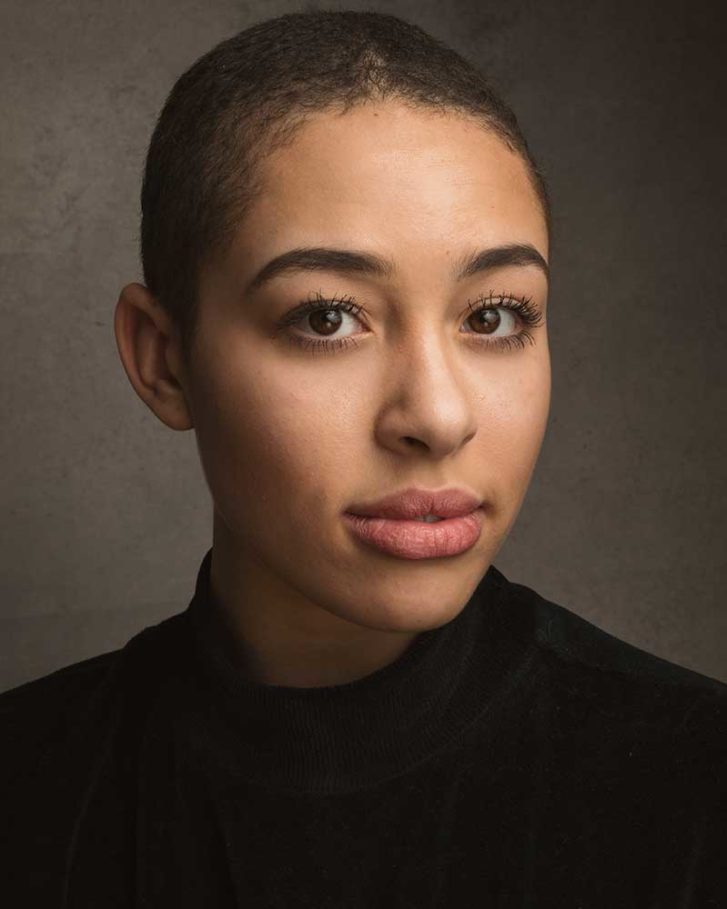 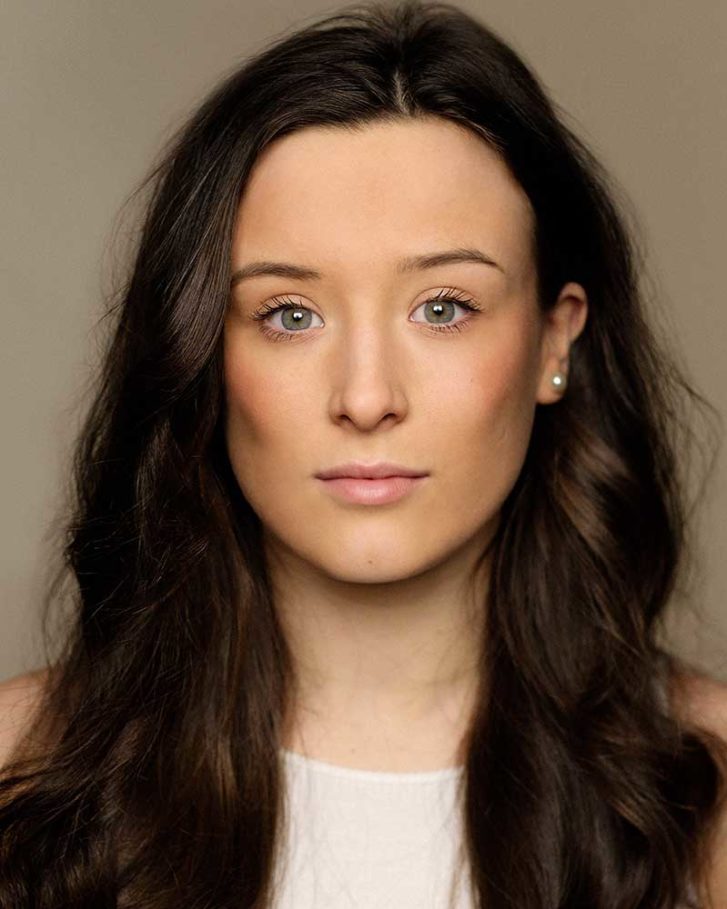 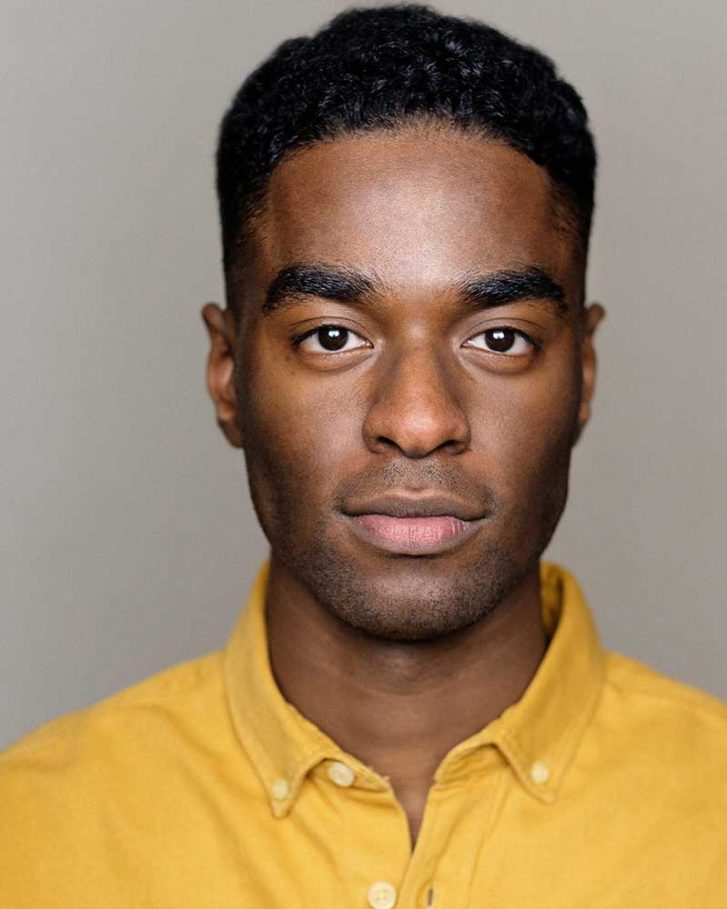 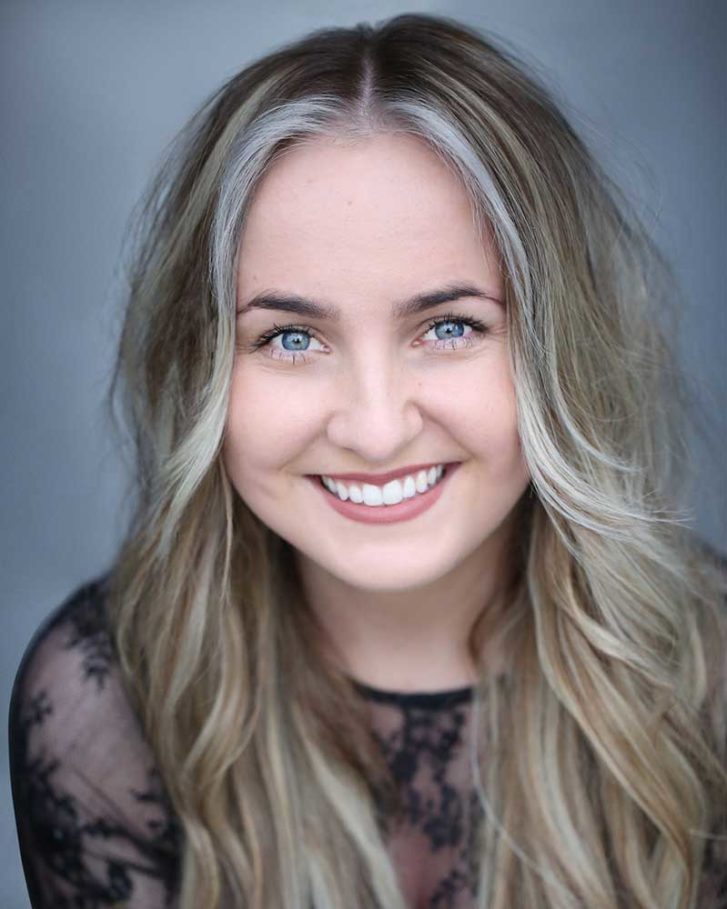 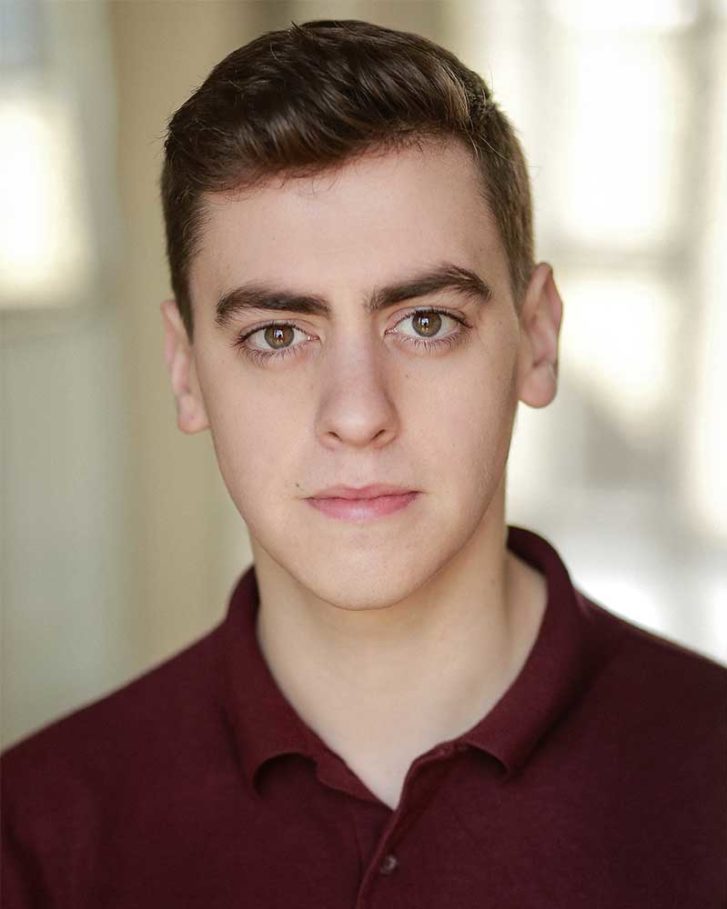 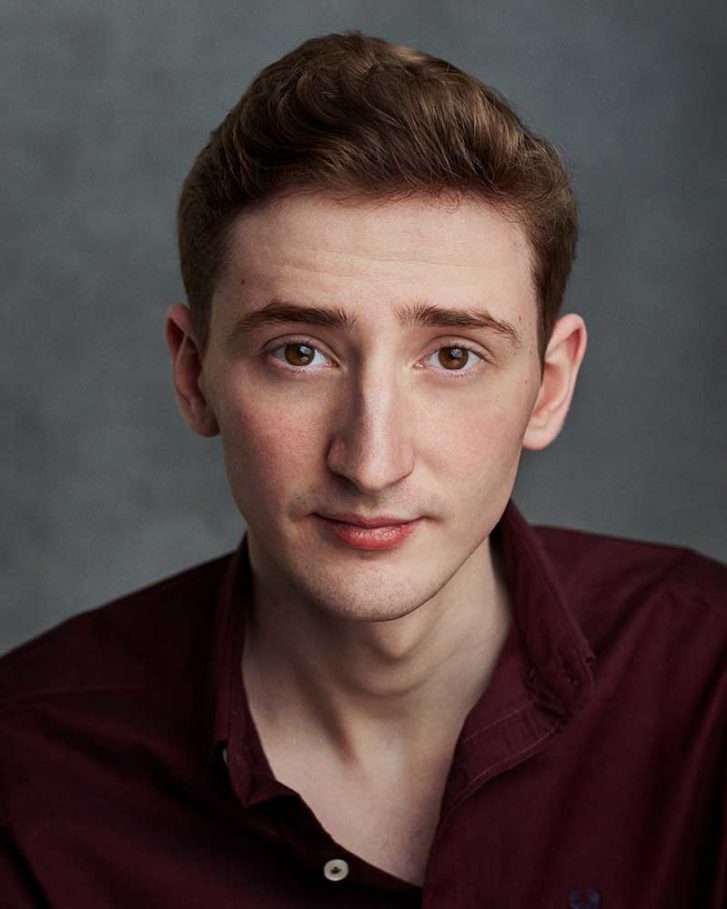 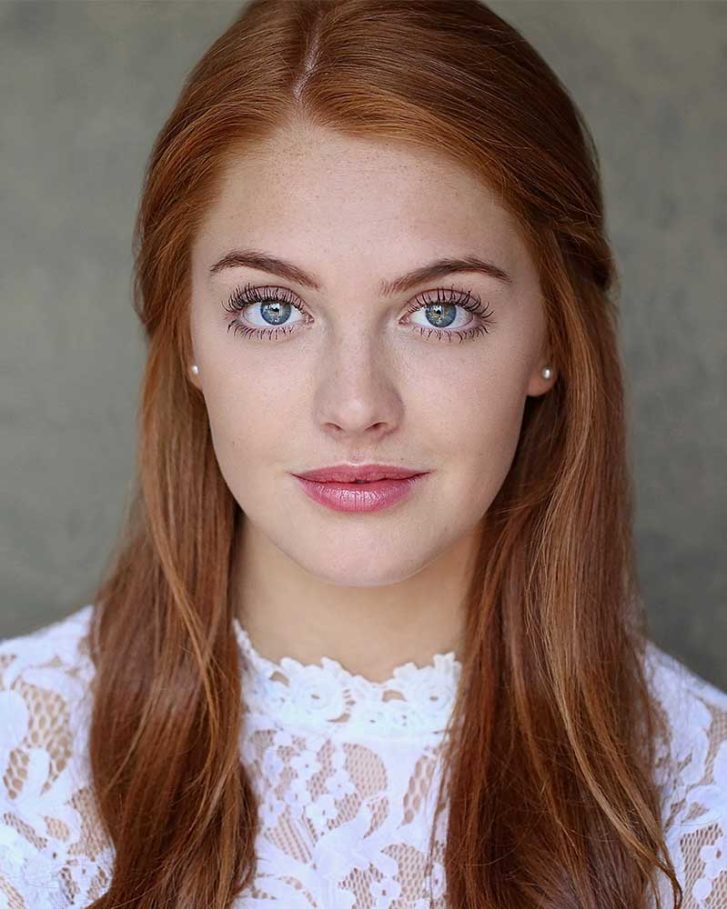 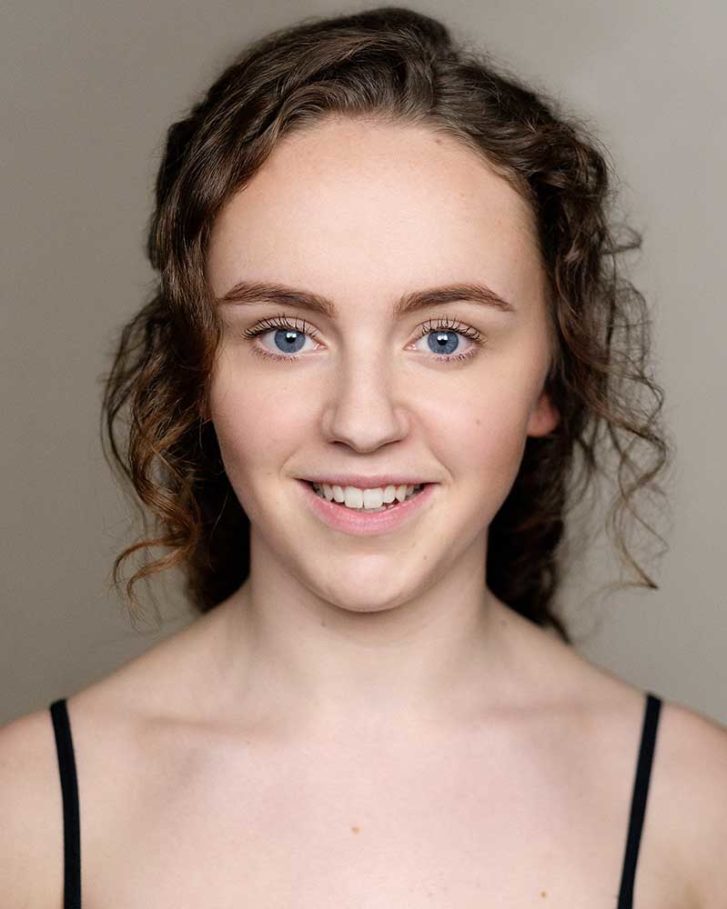 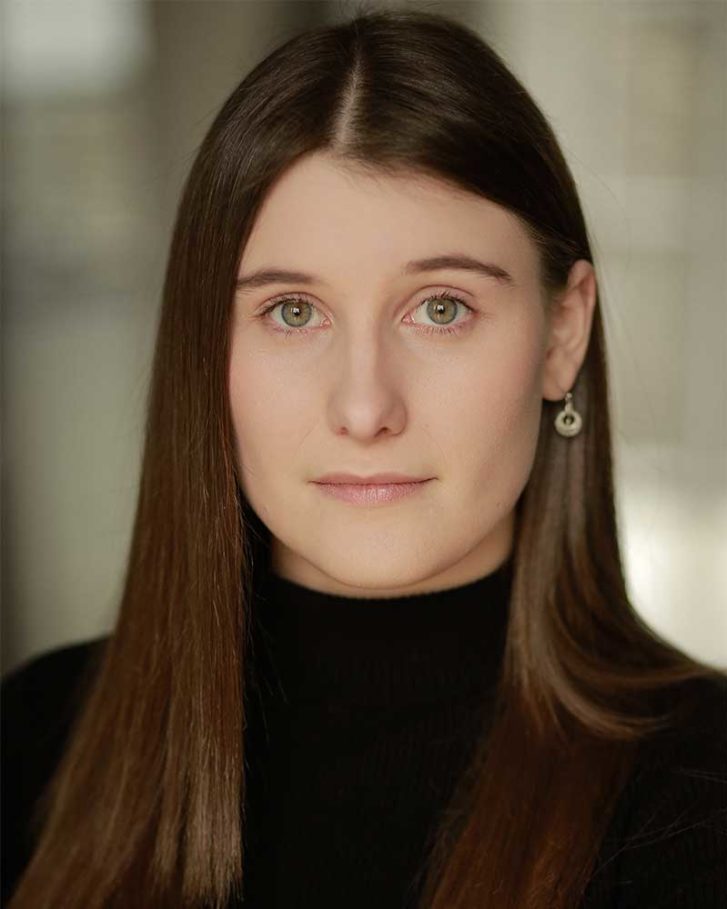 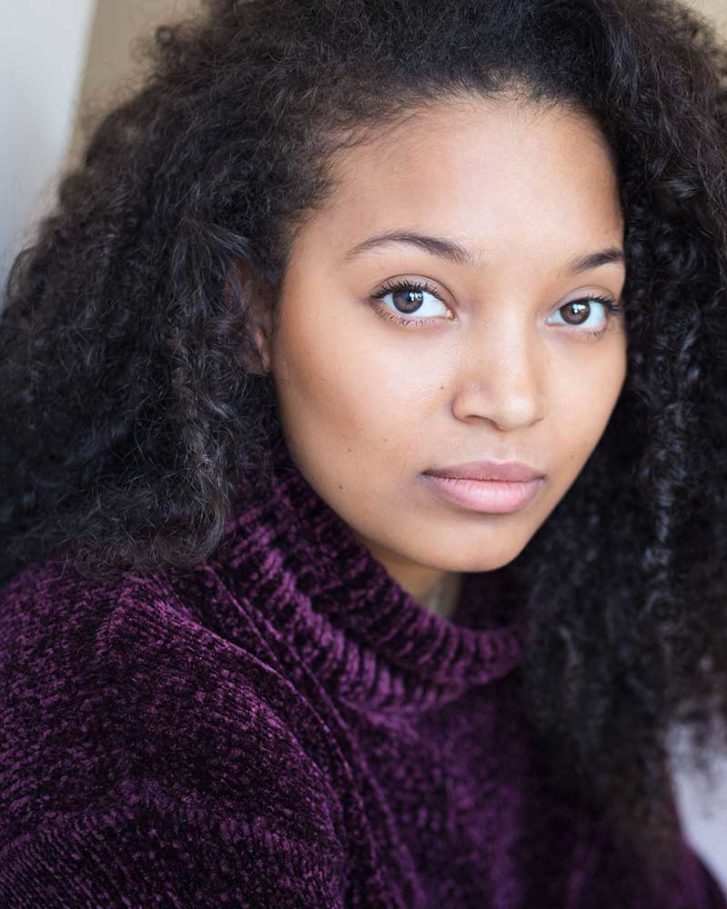