A double bill of sensational stories of audacious women, ambition and London society, in contemporary re-workings created by the company.

A rebellious London underworld, led by fearless and feisty ‘roaring girl’, Moll Cutpurse, collides with its upper classes in Dekker and Middleton’s bawdy city comedy. As gender, class and convention are subverted, can the underdog become the hero?

The Beau Defeated by Mary Pix

A biting satire on social aspiration, this riotous play follows two ambitious women in search of respectable husbands. Written by Mary Pix, as popular in her day as her male contemporaries, The Beau Defeated shows us a wild world full of colourful characters who will stop at nothing in the pursuit of fame and glory.

We don’t want to give away any spoilers for shows, but understand that some content may cause distress for audiences. If there are certain themes or content that you would find particularly upsetting, we encourage you to contact us before viewing to find out more about the show – please email boxoffice@mountview.org.uk.

Download a printable copy of the show programme (2mb)

Wed 25 - Sat 28 August
A limited number of complimentary public tickets are available for each performance. Ticket are subject to availability, and Mountview may withdraw tickets in accordance with health and safety assessments and/or the latest government guidance. Ticket bookers will receive further information regarding social distancing and health and safety measures for performances.

If you are an agent, casting director or industry colleague looking to view this production, please contact the Mountview Box Office - boxoffice@mountview.org.uk 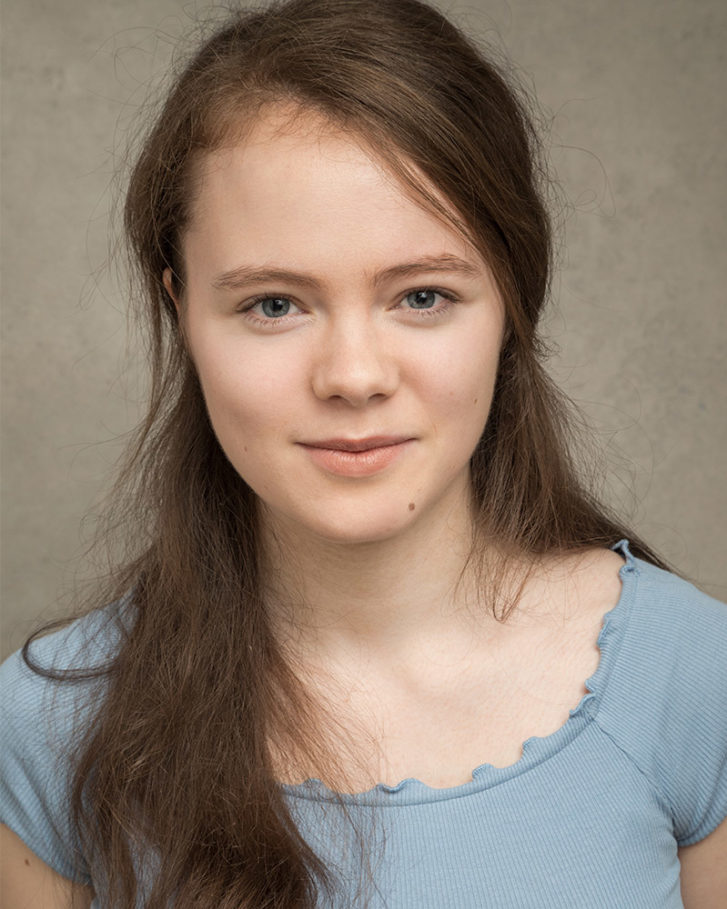 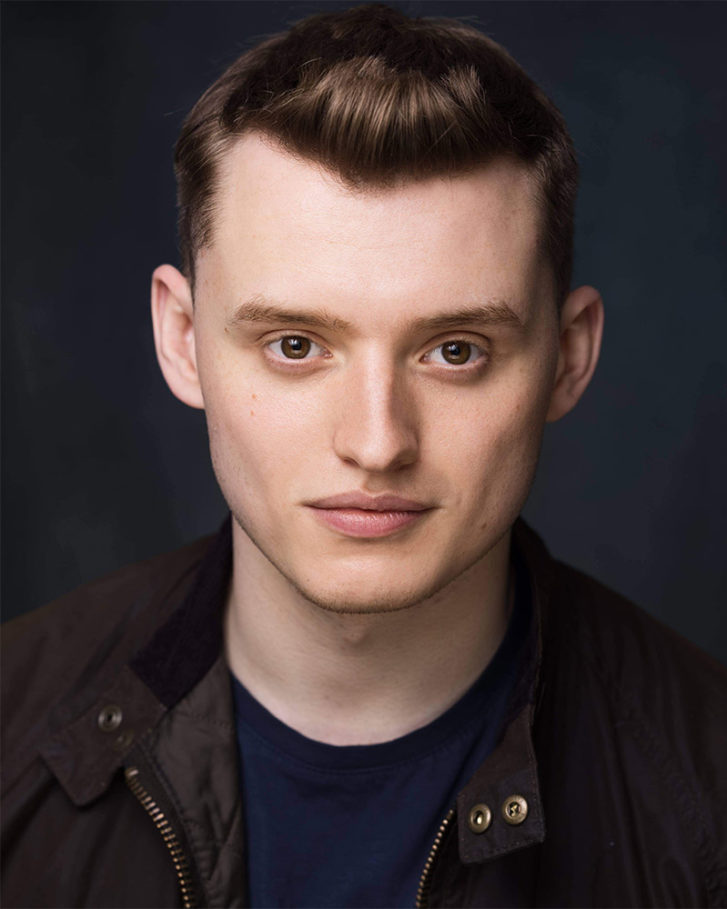 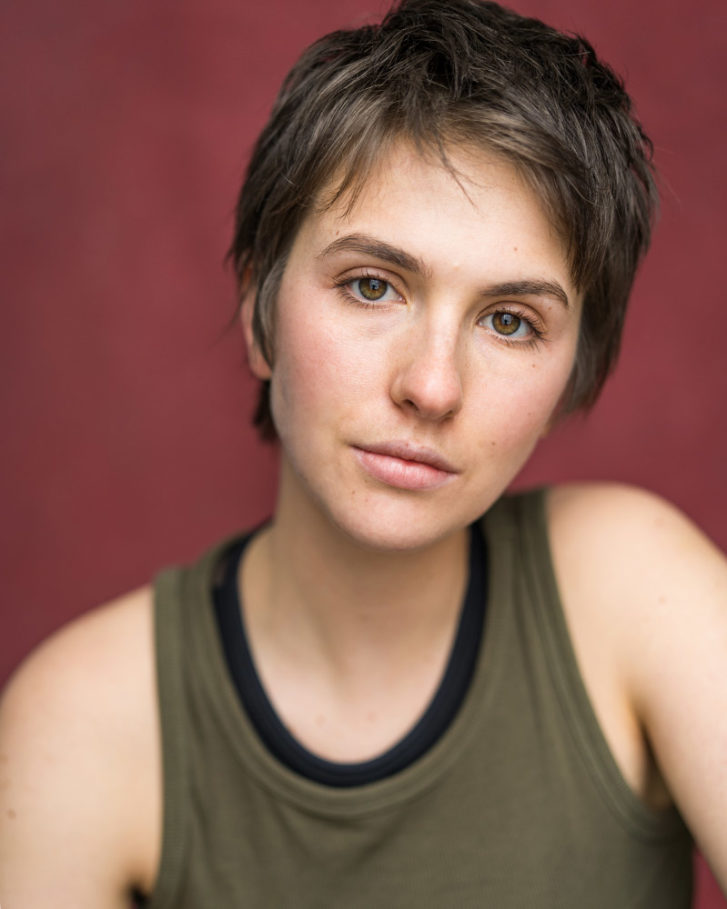 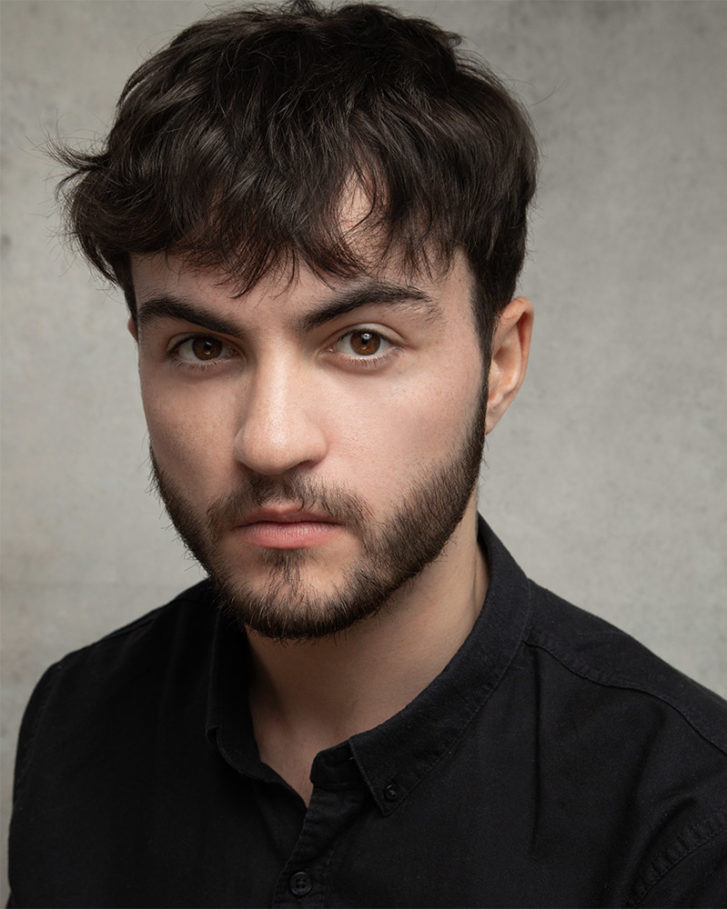 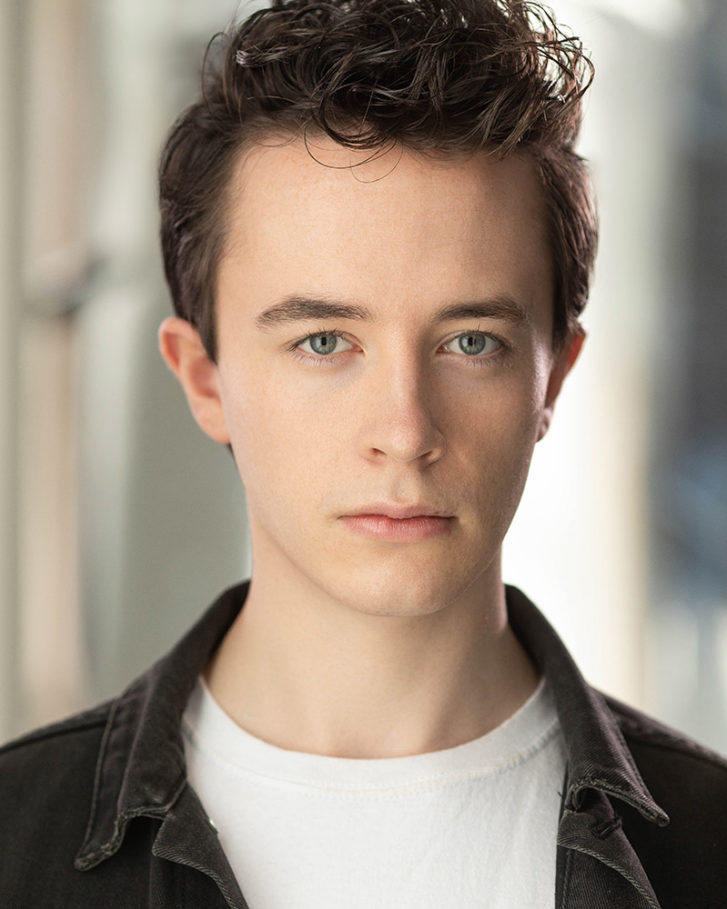 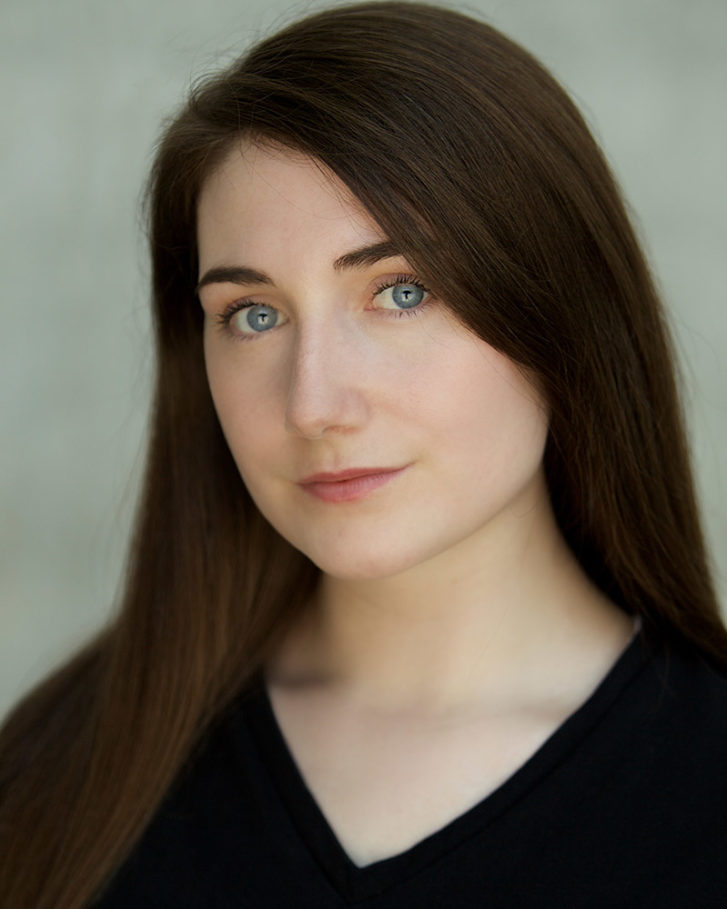 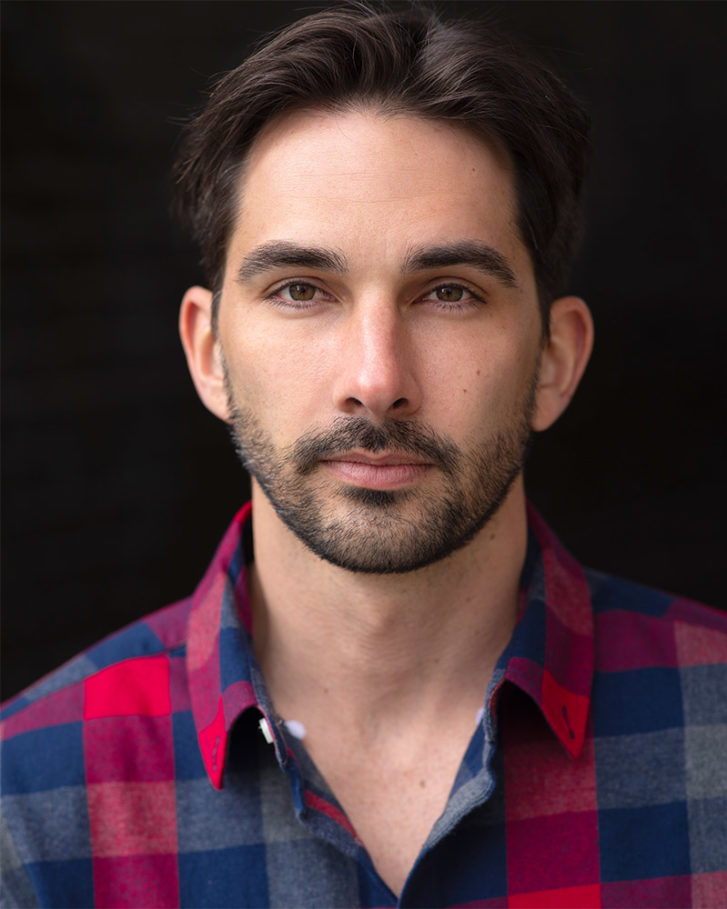 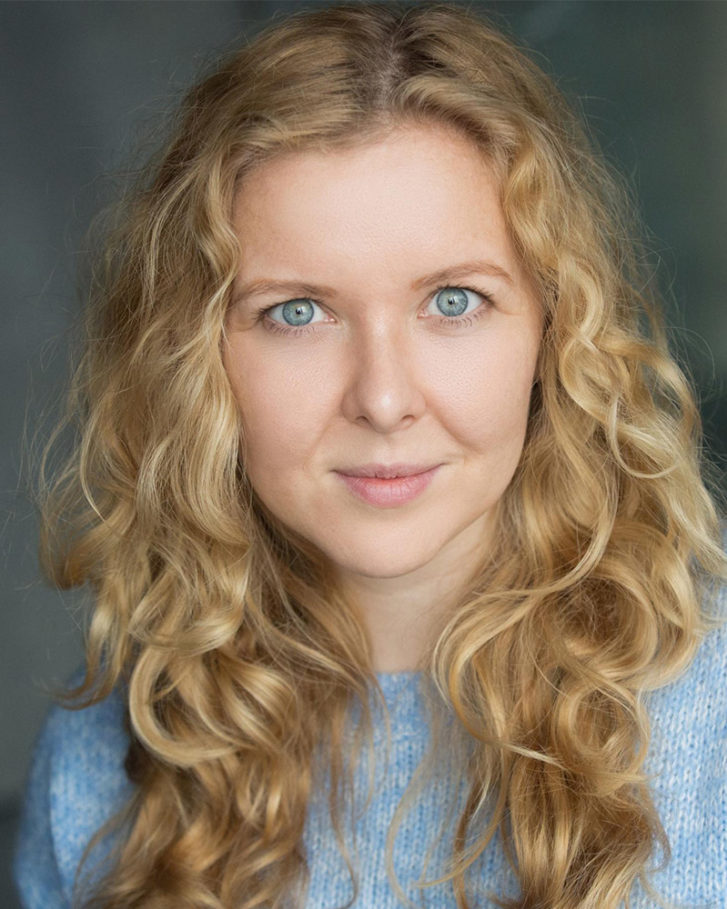 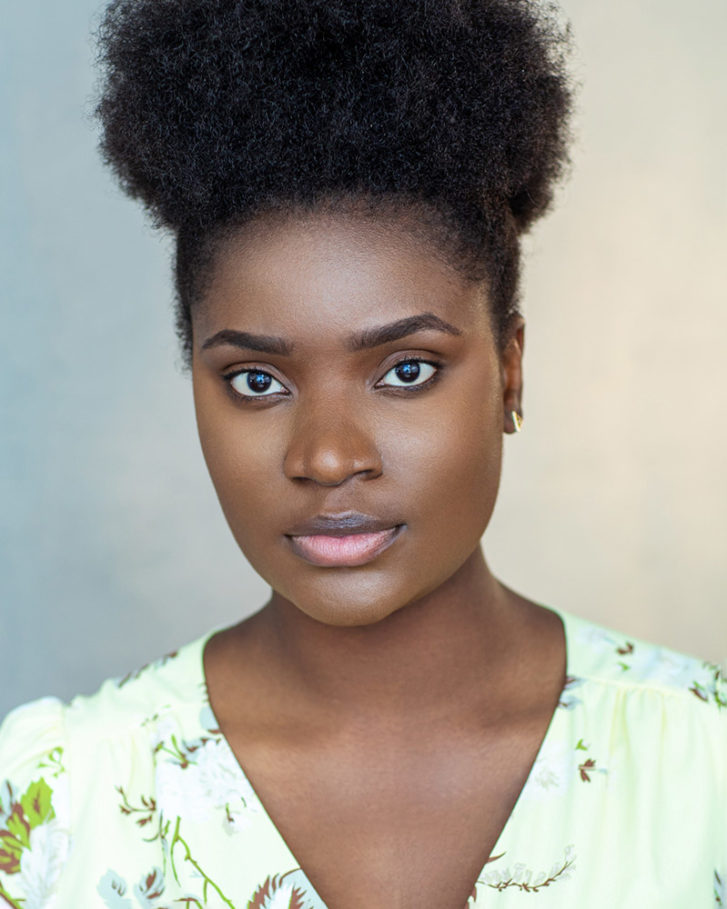 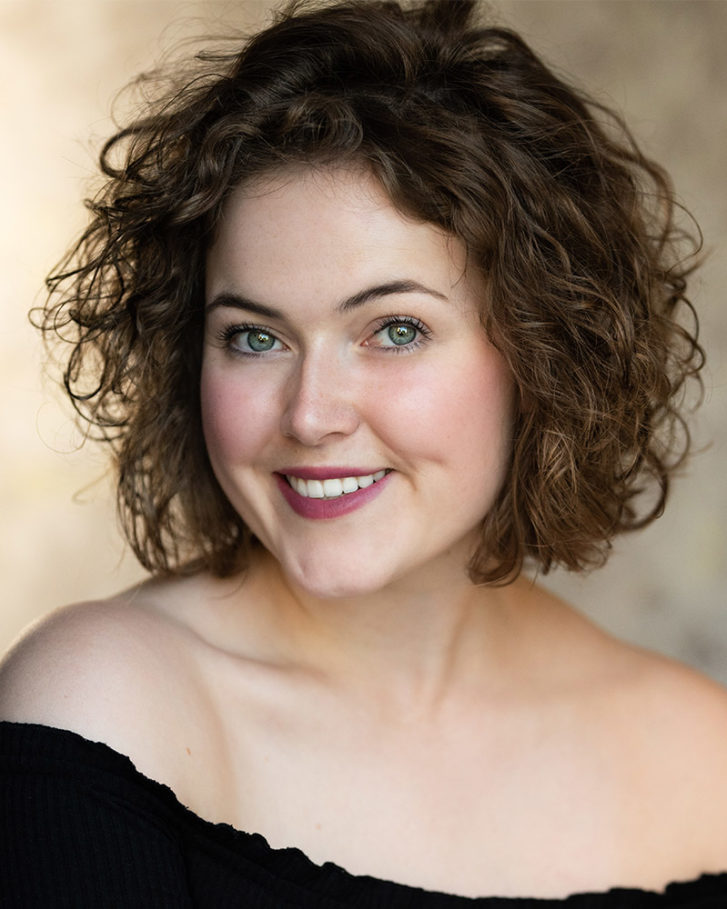 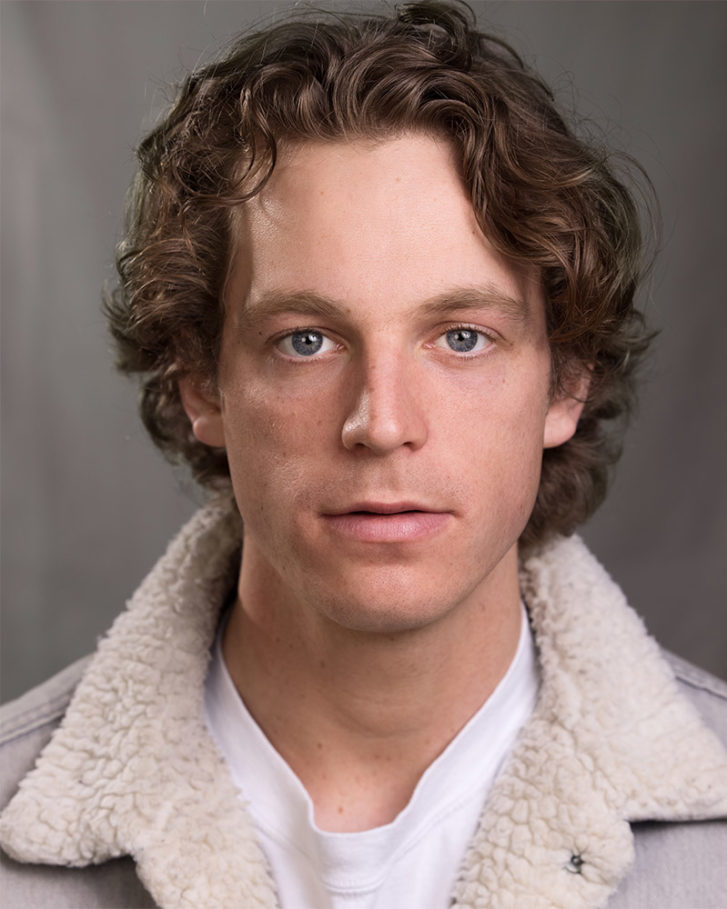 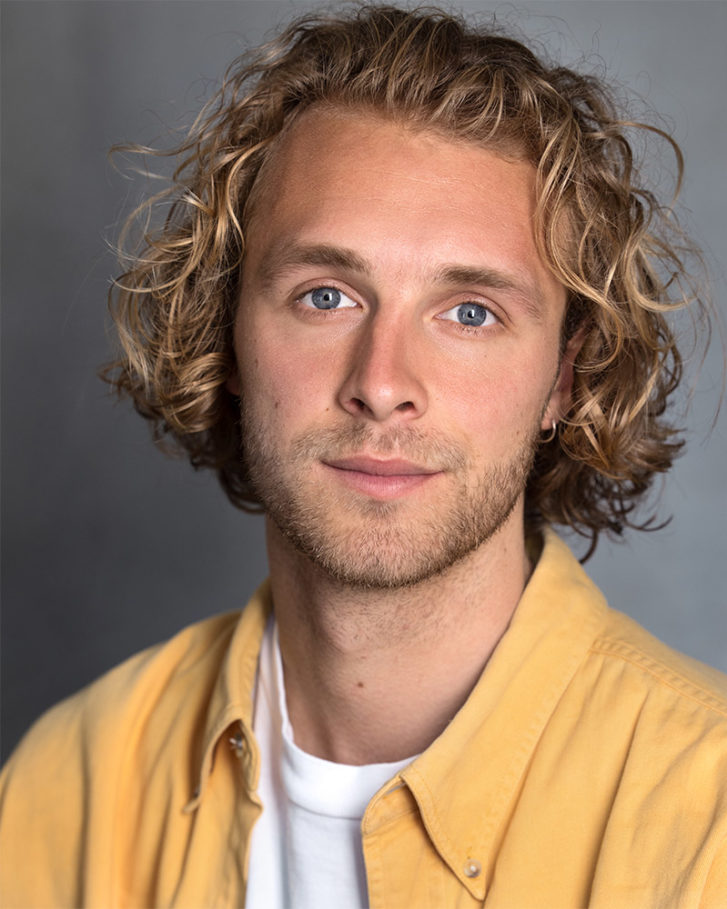 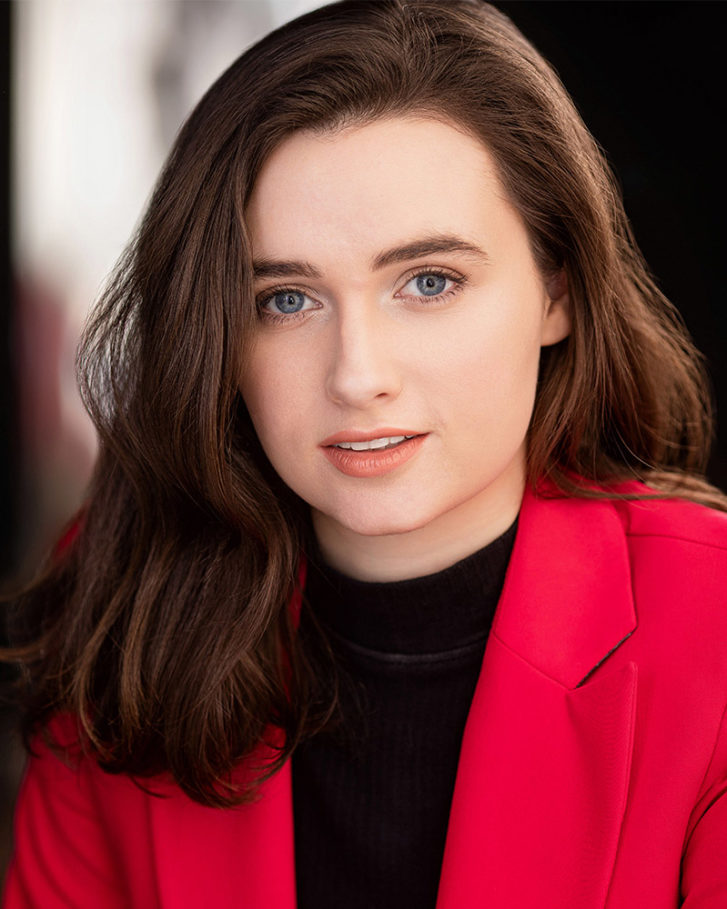 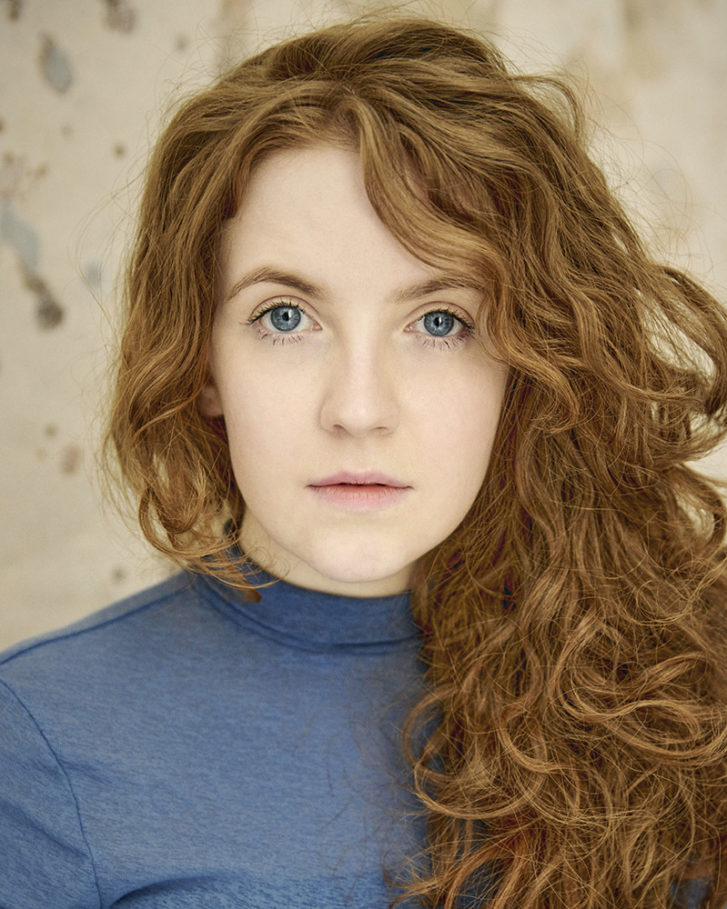 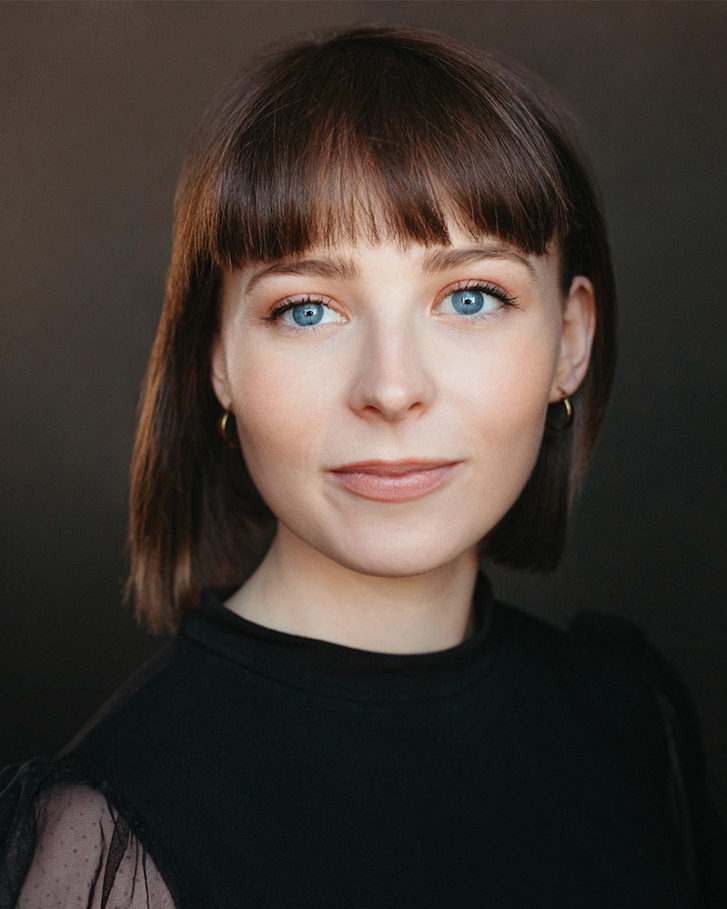 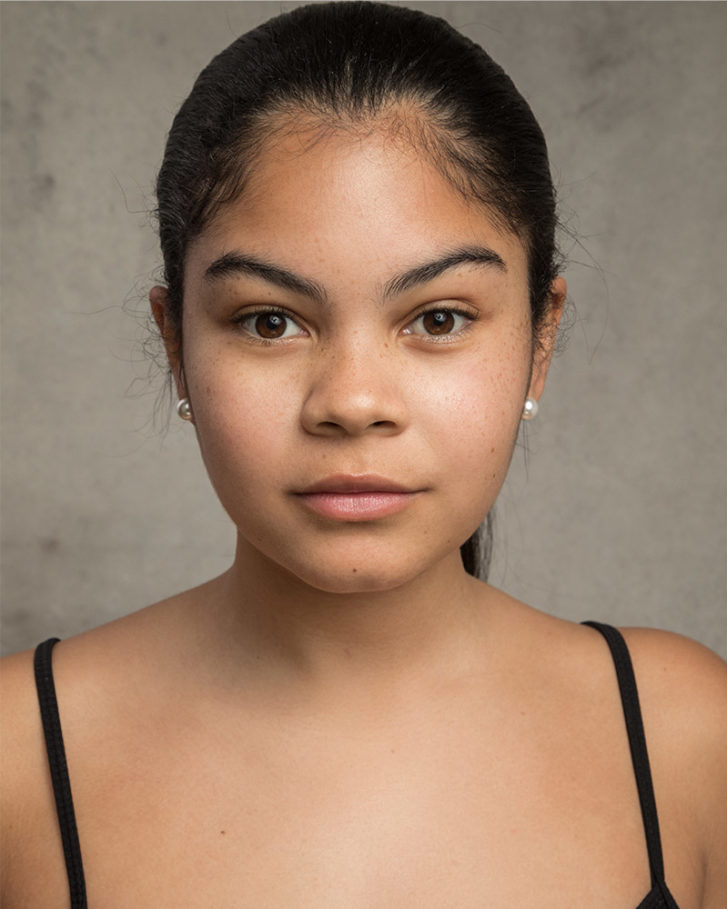