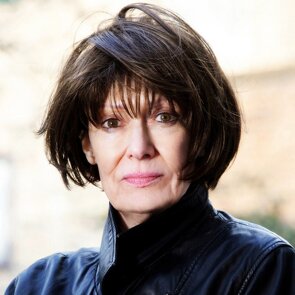 Didi Hopkins is one of the leading commedia practitioners in the UK, instrumental in the bringing commedia to Richard Bean’s National Theatre West End and Broadway production of ‘One Man, Two Guvnors’.  Didi is actress and director, most recently with a West End transfer of ‘The Life I Lead’ (9/2019). She was movement director on Love for Love (Royal Shakespeare Company), The Rivals (Arcola), Way of the World and The Rake’s Progress (Wilton’s Music Hall). Didi also worked as dramaturg with Richard Bean on ‘The Hypocrite’.(RSC). She teaches and directs in the UK and abroad at drama schools and the NT made 5 short films about her work with commedia, view at NTdiscovertheatre/didihopkins/commedia. Didi runs workshops for the London International Mime Festival, and has directed Commedia shows for the National Theatre’s outdoor summer season, Watch This Space. She spends half her life in theatre, and the other half in business, taking the roots of commedia into leadership and women in business across 5 continents. www.commediaworks.com