The second part of a New York, Los Angeles, London triptych, Mountview’s Musical Theatre students bring you a celebration of the musical theatre heritage and culture of LA.

This is an educational project.

Duration: TBC (with an interval)

Please note that there will be no public in-person performances for LA. The production will be filmed and available to view for free for three weeks from Monday 23 November – if you wish to view the recording please register your interest via the ‘book online’ button and you will be sent the viewing link via email. The link will remain viewable for three weeks.

020 8881 2201
Our box office hours are currently 9am-6pm, Monday-Friday. Online booking is 24 hours, but phone bookings should be made within these times. In person booking is not currently available. Tickets are booked subject to Mountview's terms and conditions. 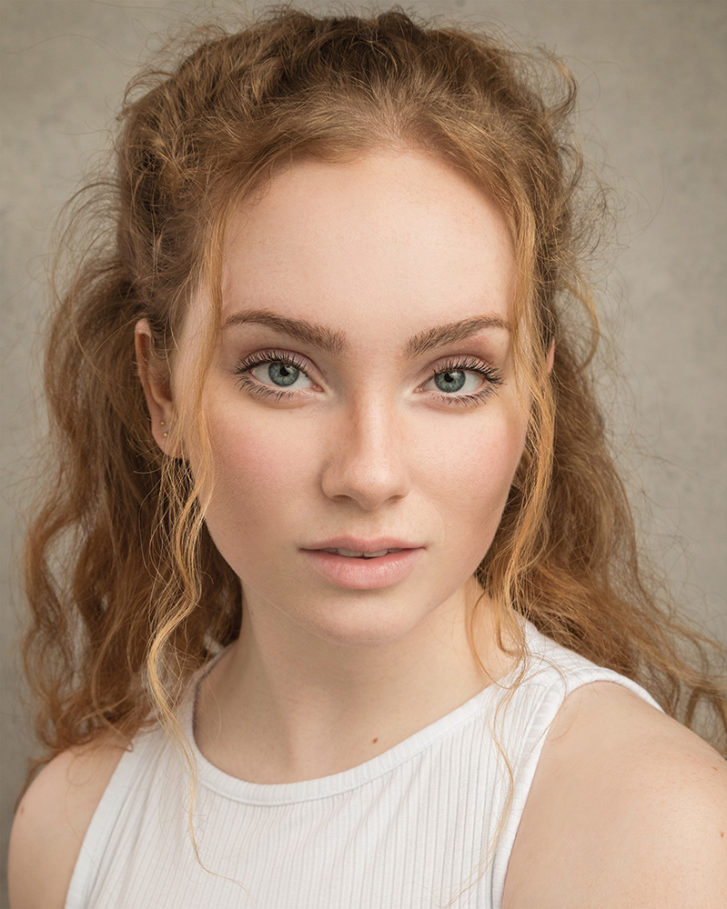 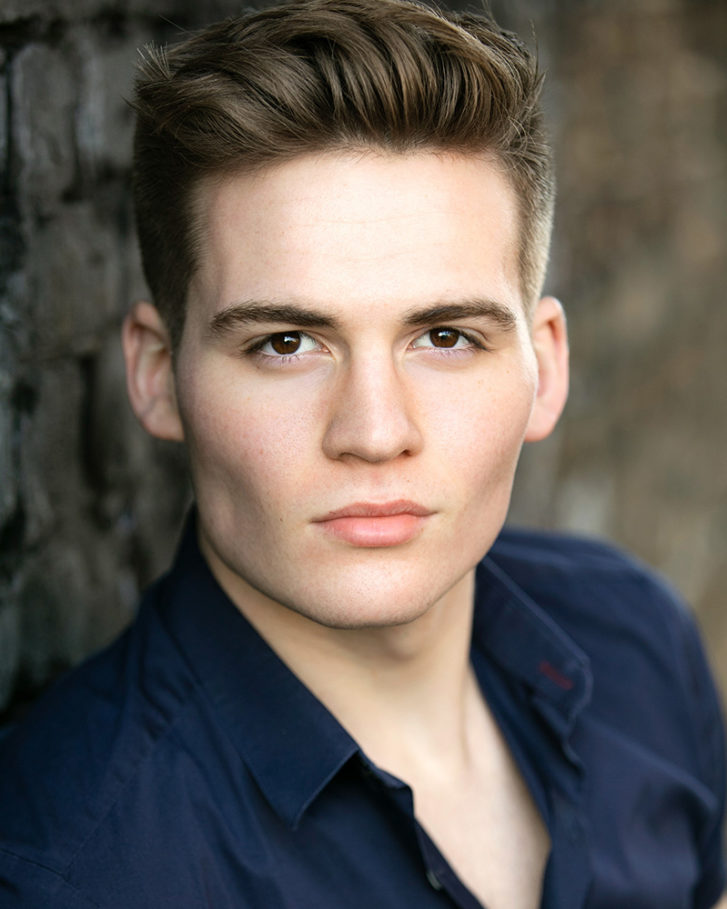 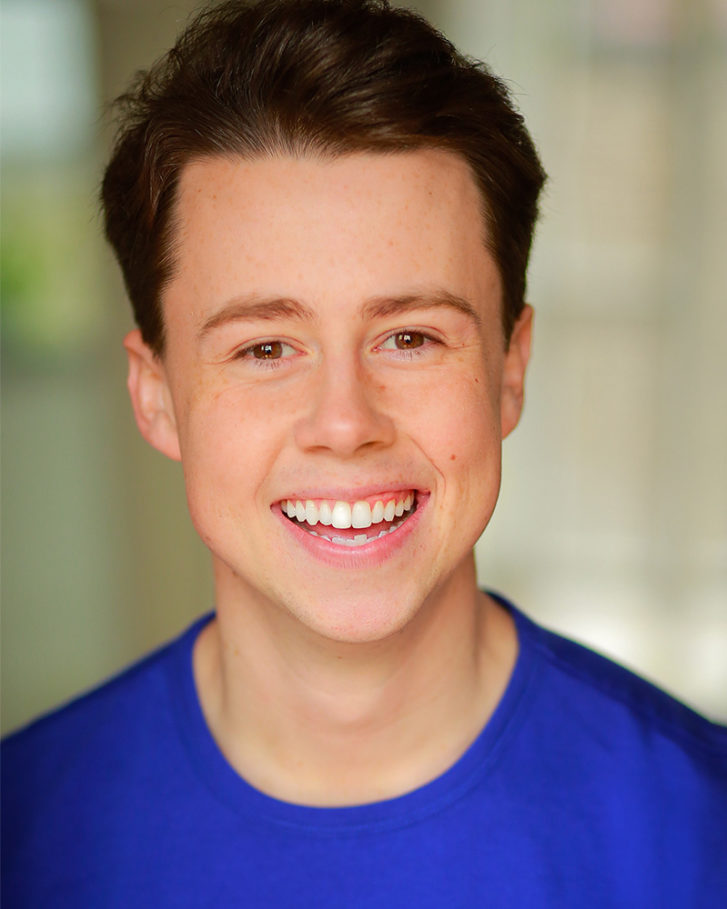 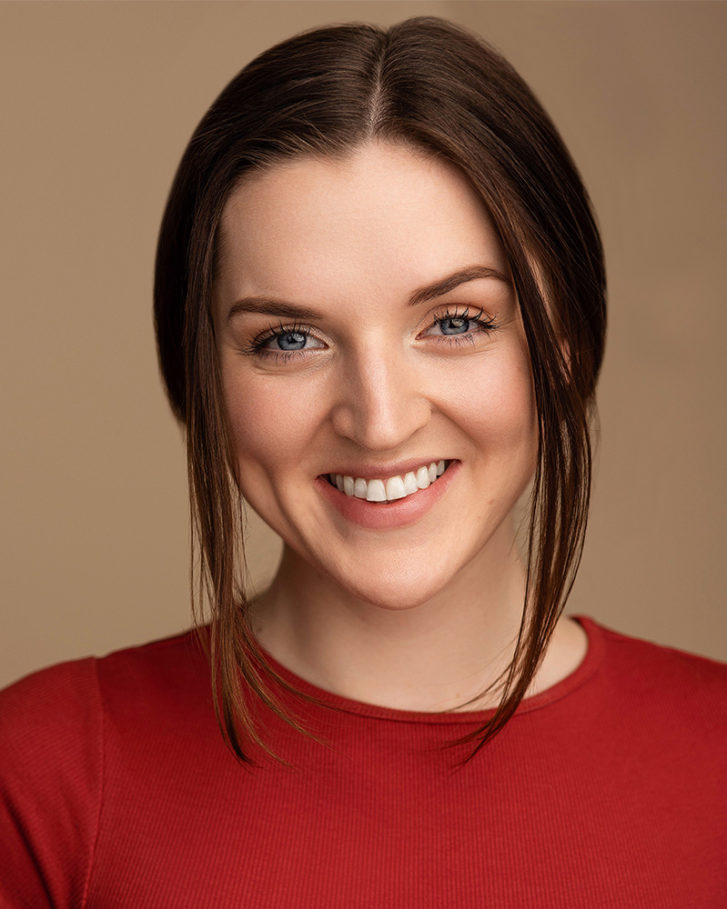 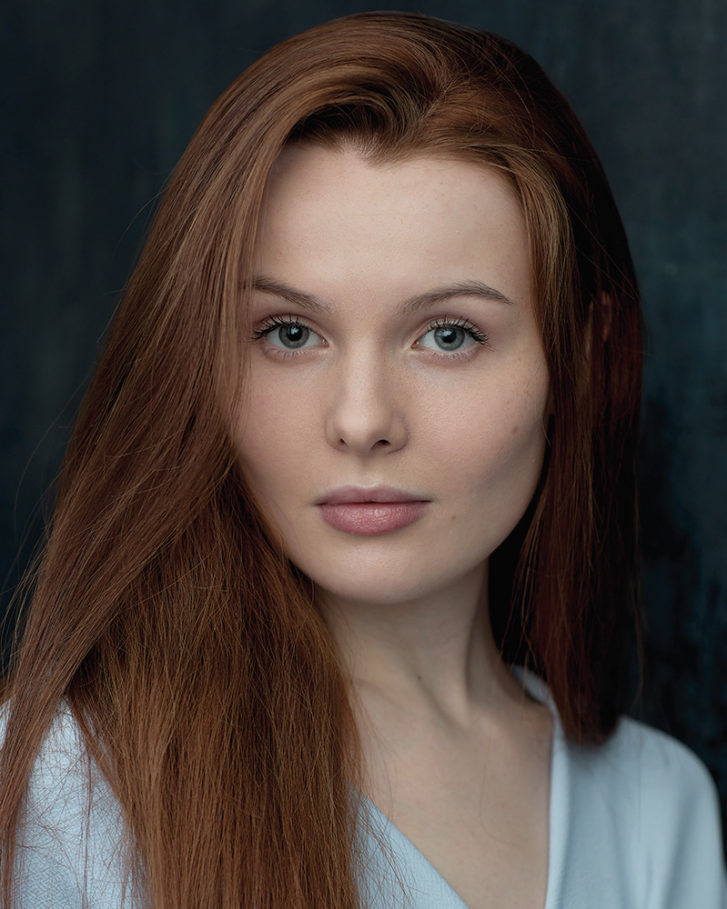 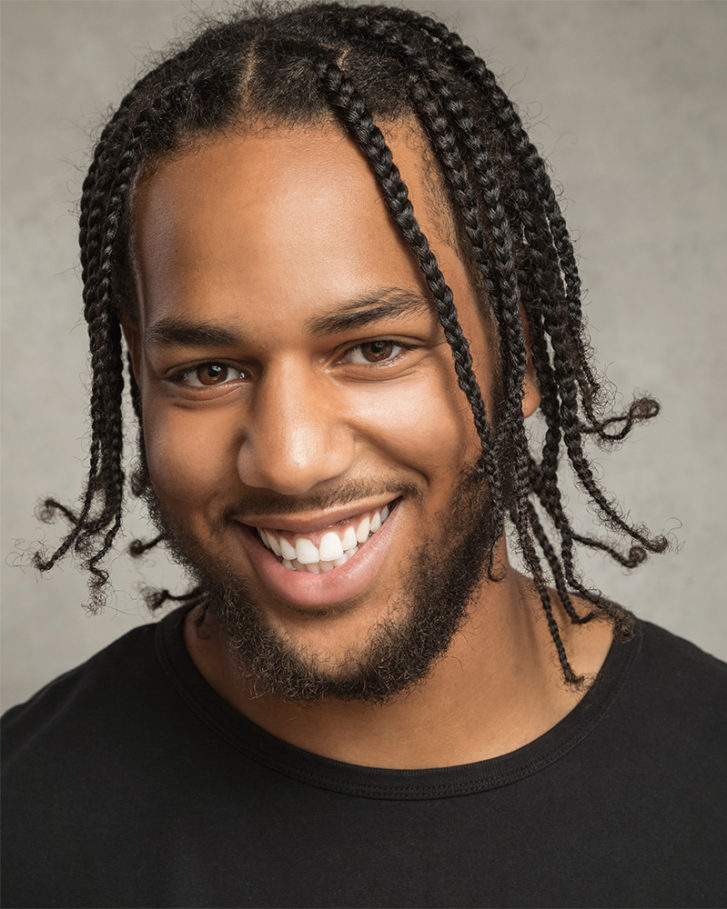 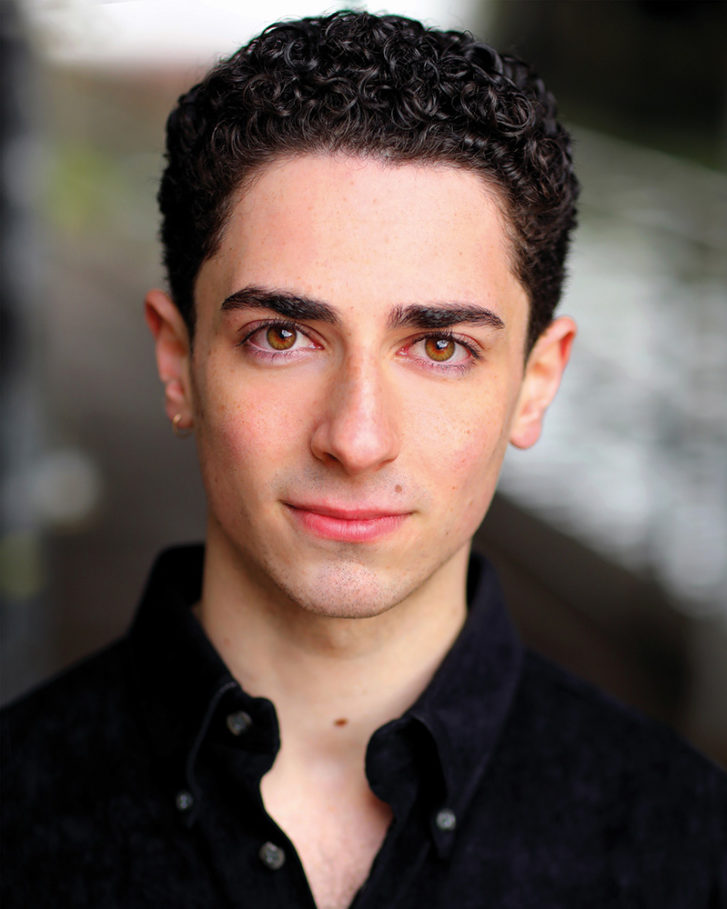 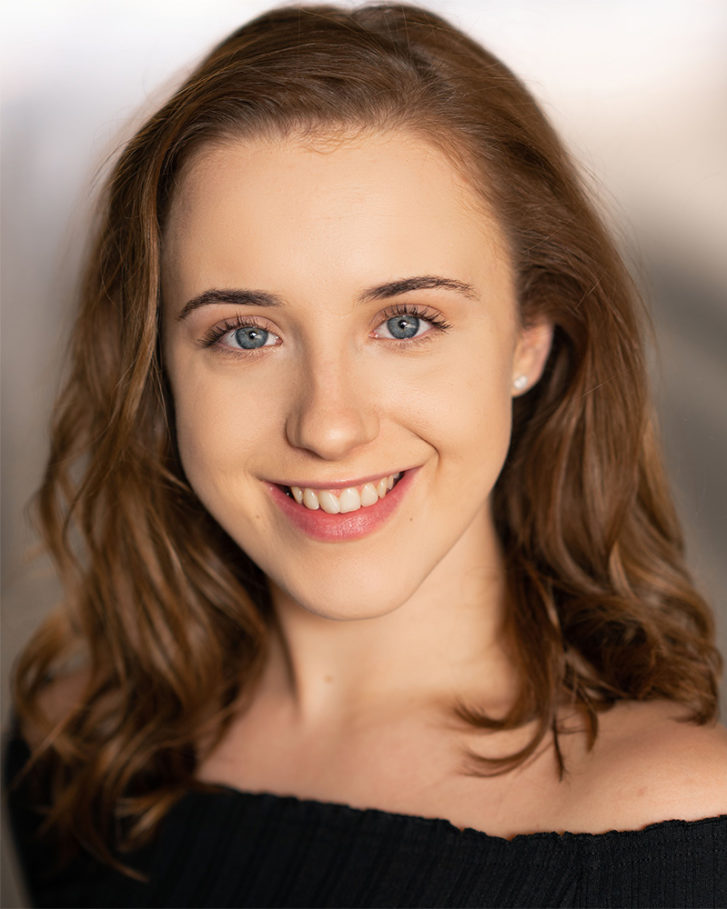 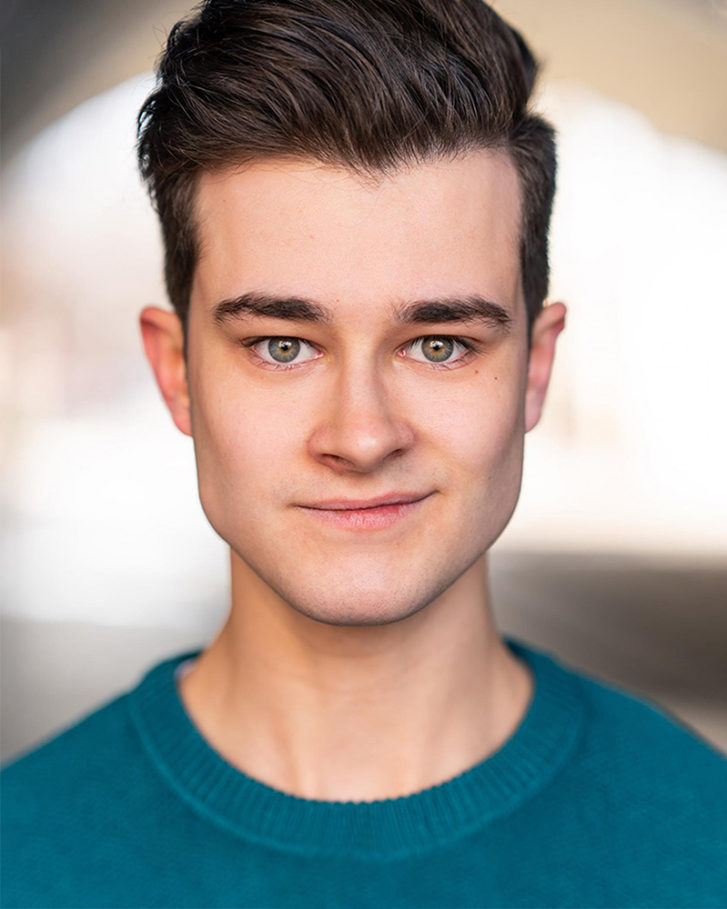 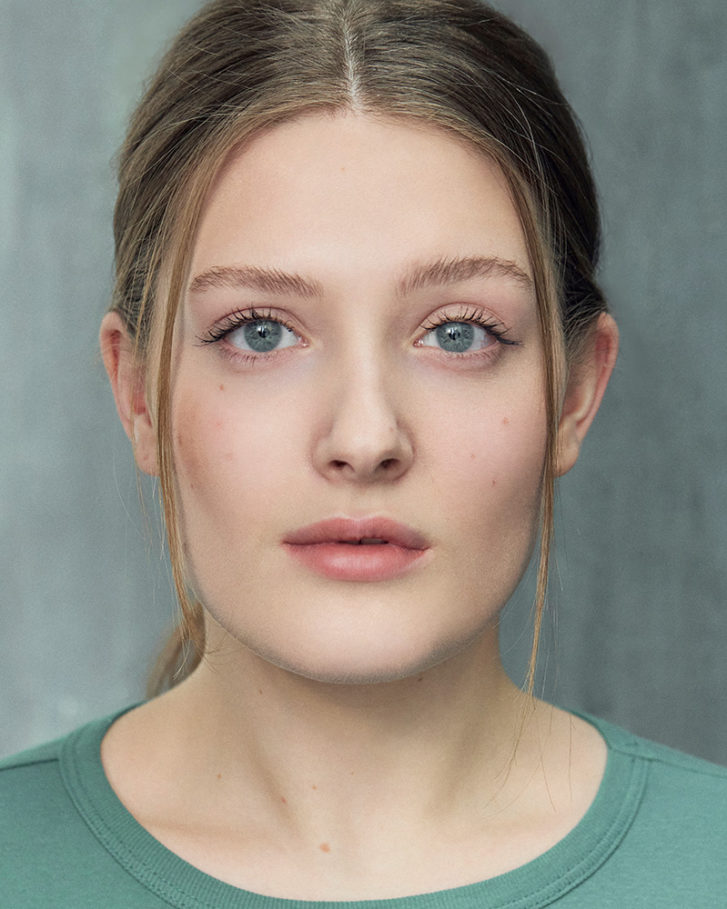 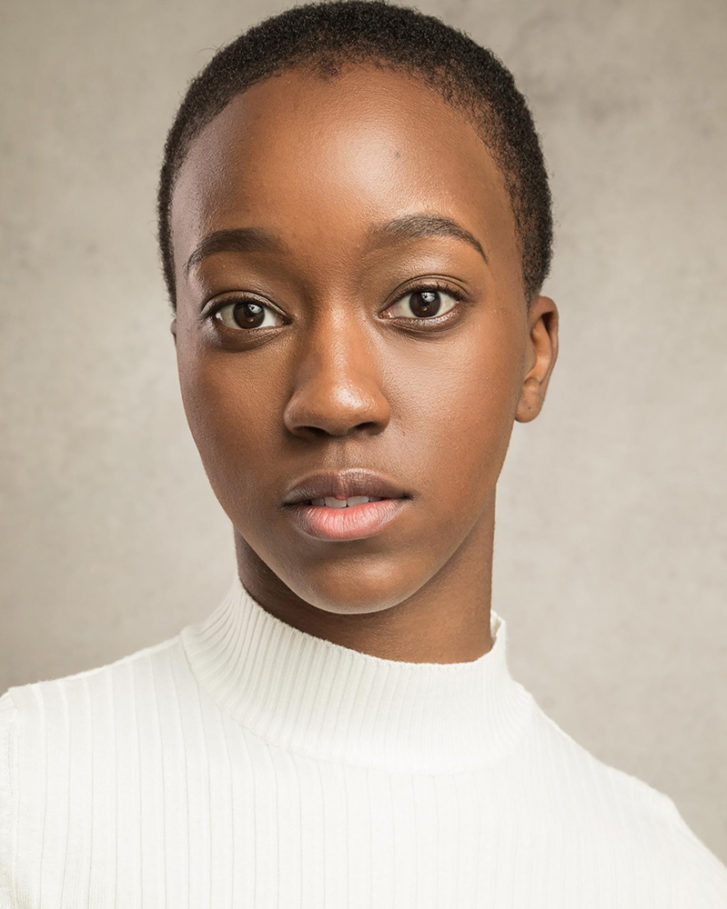 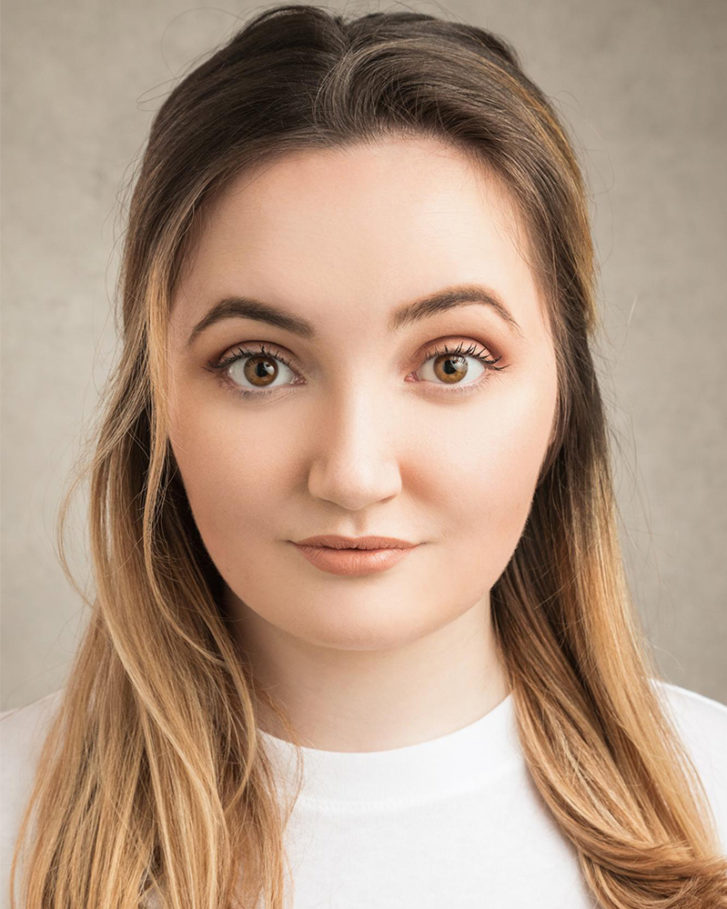 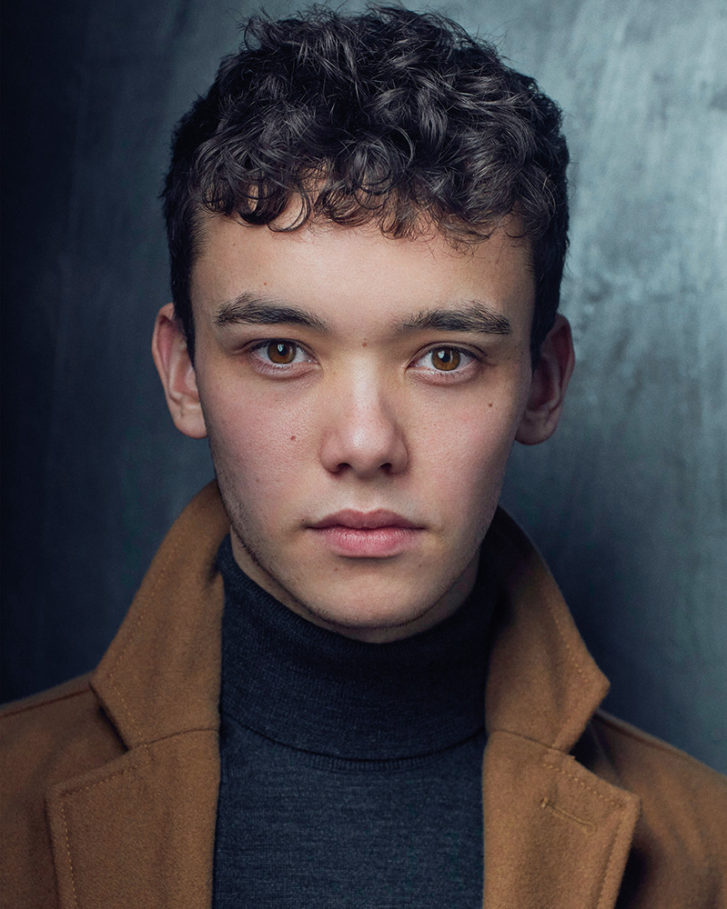 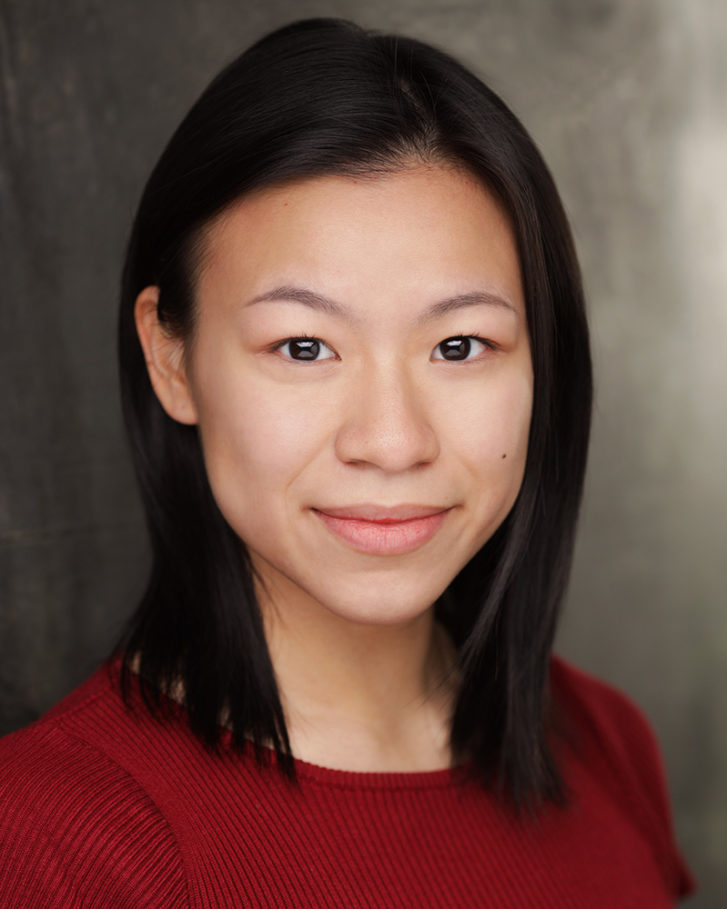 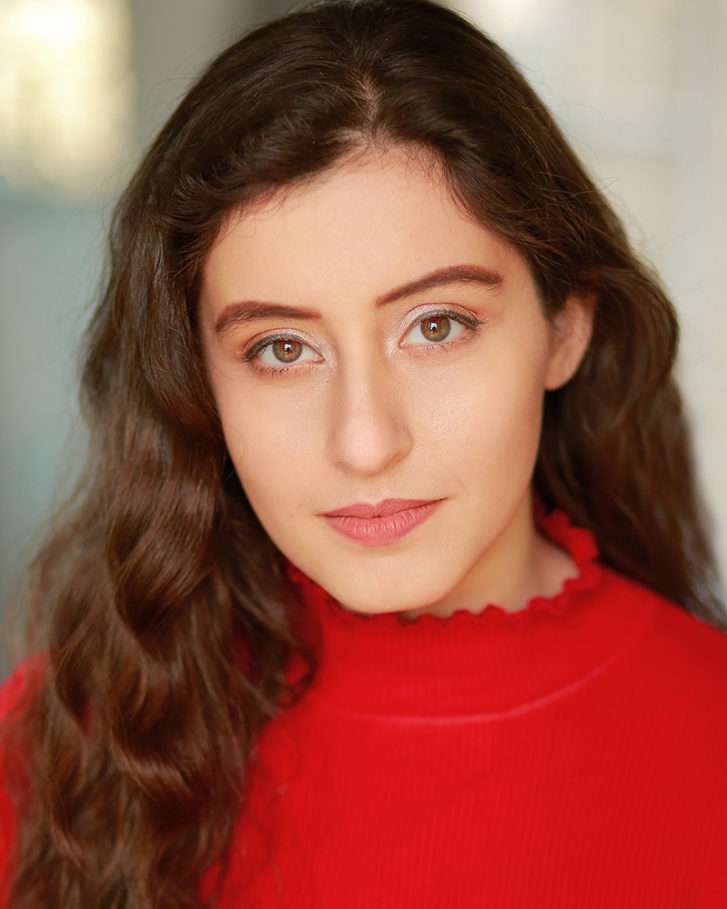 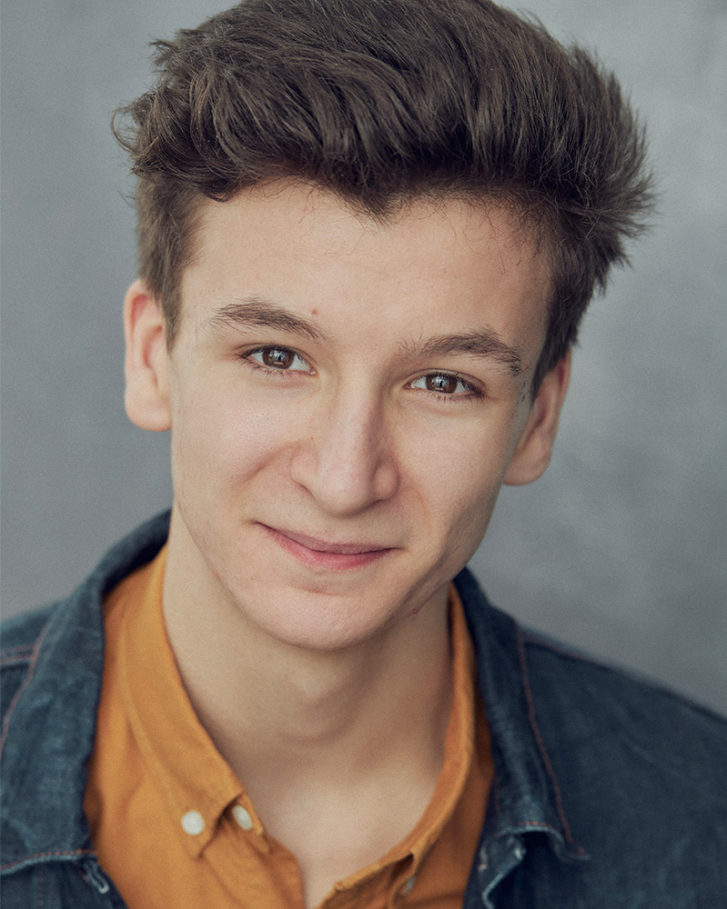 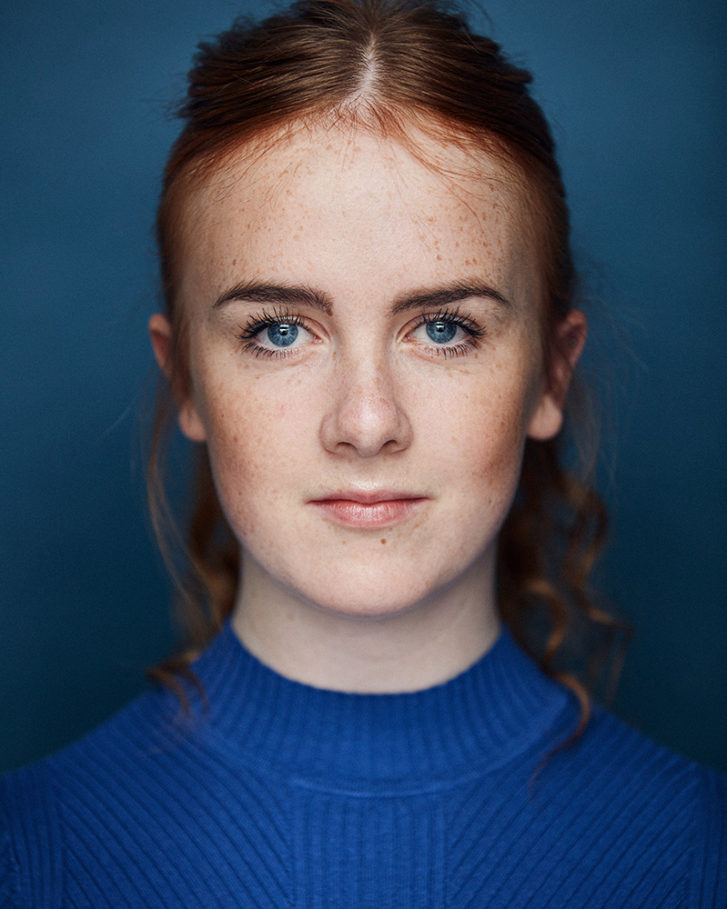 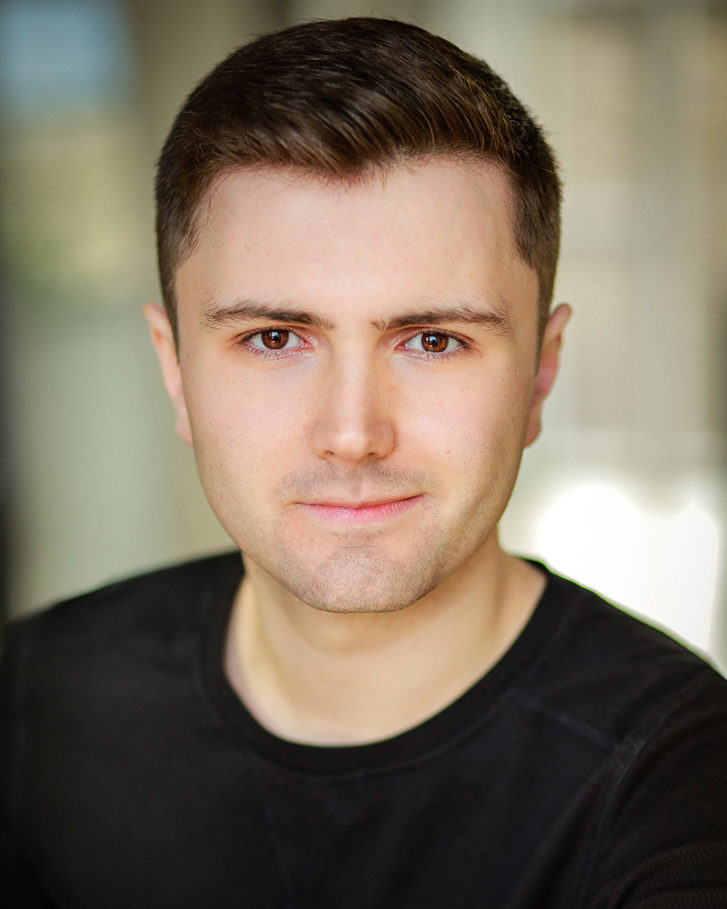 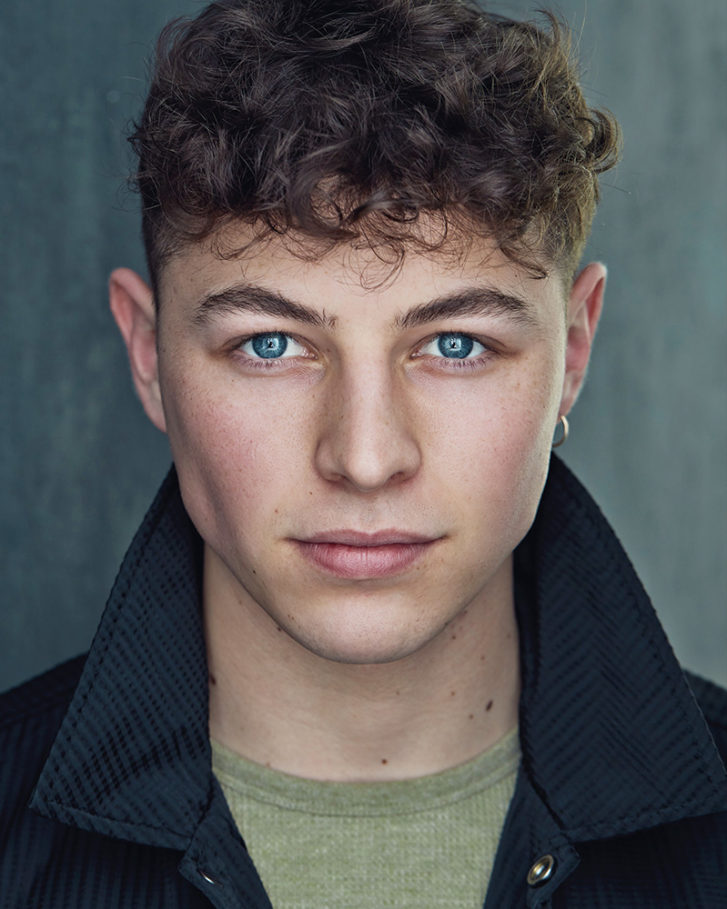 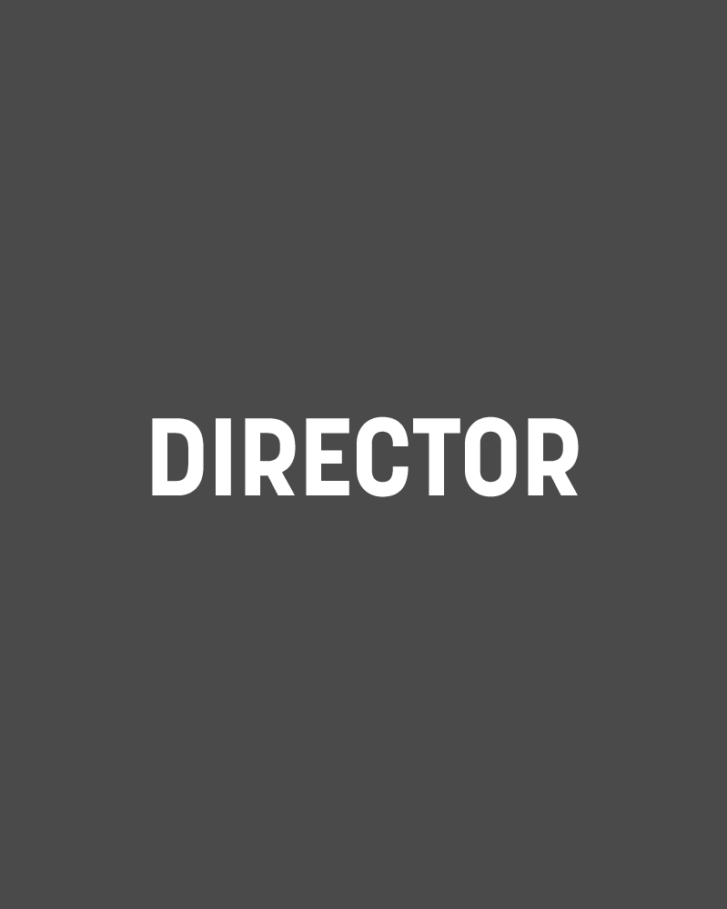 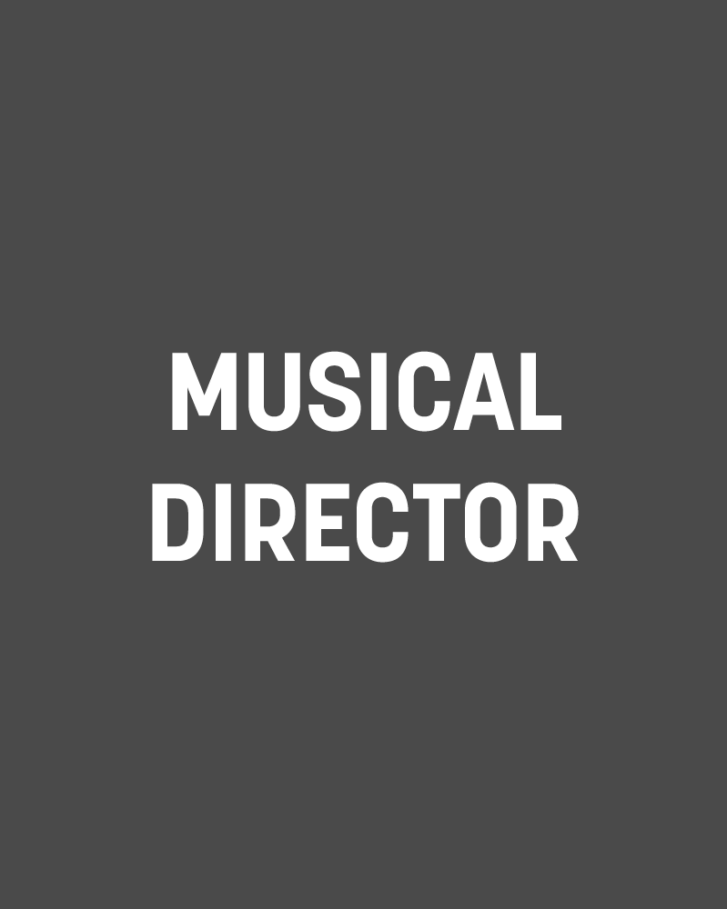 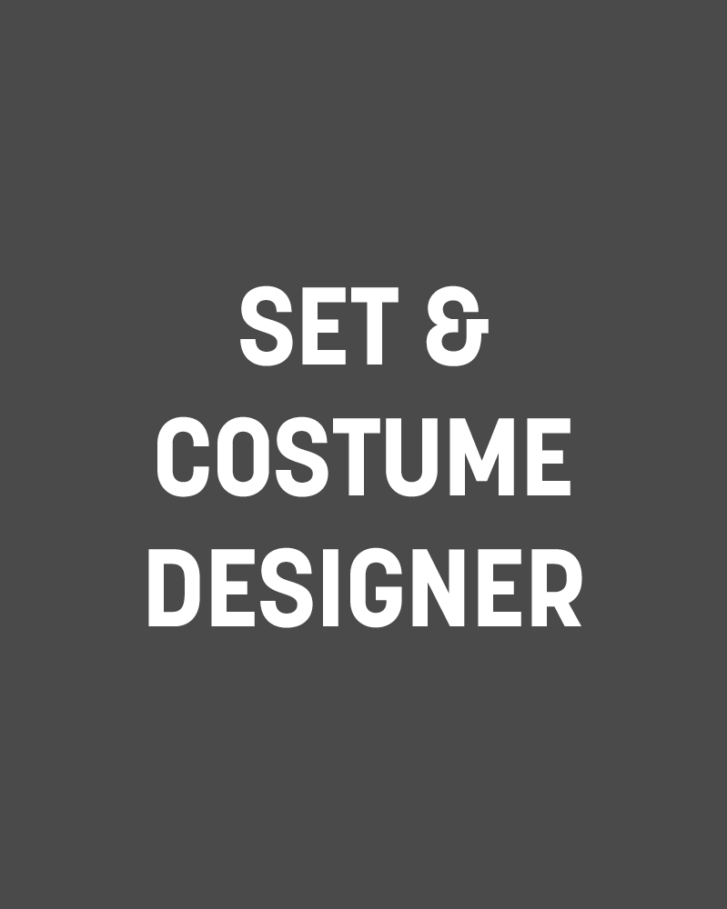 Rhyannon has been working in professional theatre for over 20 years, both as a set and costume designer and as a maker. Much of her work has been with community groups, theatre in education and drama schools, but she has also designed for a wide range of both small and large scale productions and tours, including the Chester Mystery Plays. She also designs for events, festivals and theme parks, and works as a mural artist and illustrator. 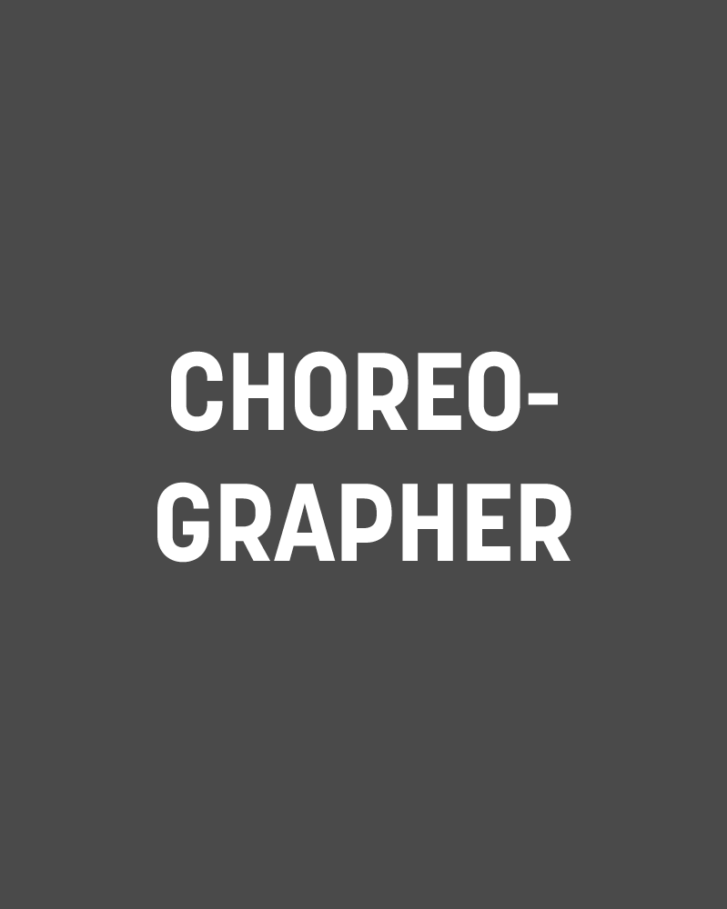 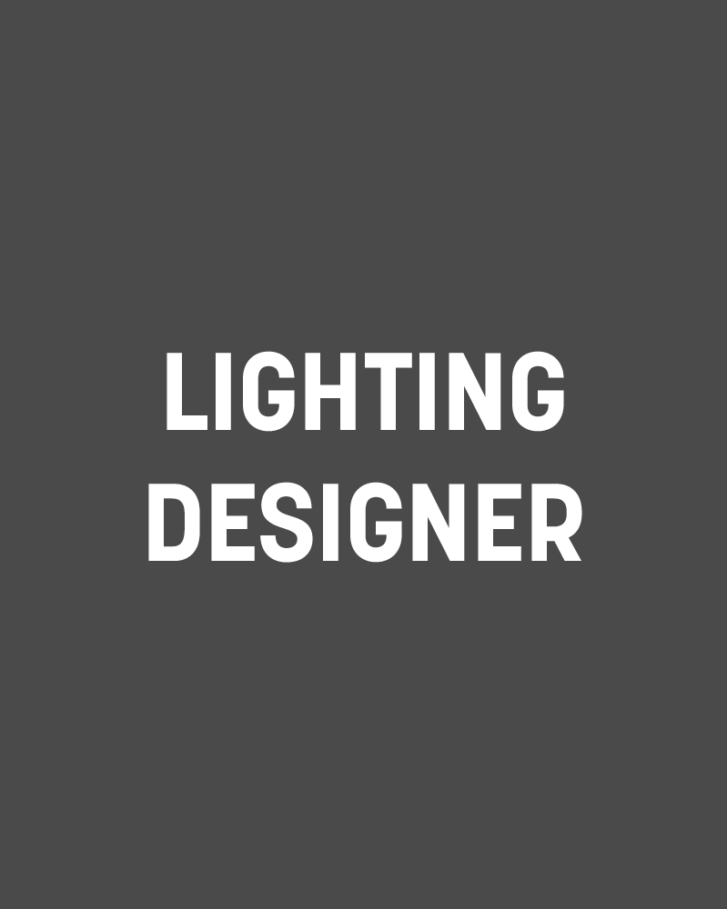 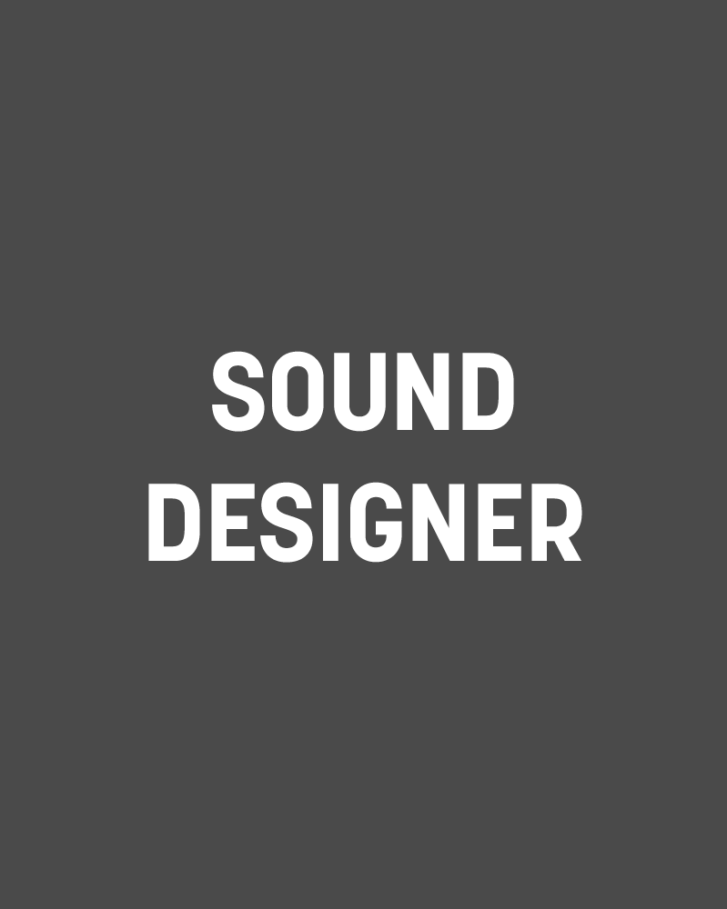 Robin started his theatrical career at the Victoria Palace London as a stage hand moving to lighting shows in the fringe then sound at the Mermaid Theatre for the RSC and to 42nd Street (Drury Lane). He moved into the world of rock n’ roll working with acts from Genesis to Oasis, as well as numerous corporate events and Who Wants to Be a Millionaire? for CTV as vision engineer. He still works with CTV on Match of the Day and a regular for the BAFTAs for the past 10 years. Sound designs for Mountview: Our House, Romeo and Juliet and A Clockwork Orange. 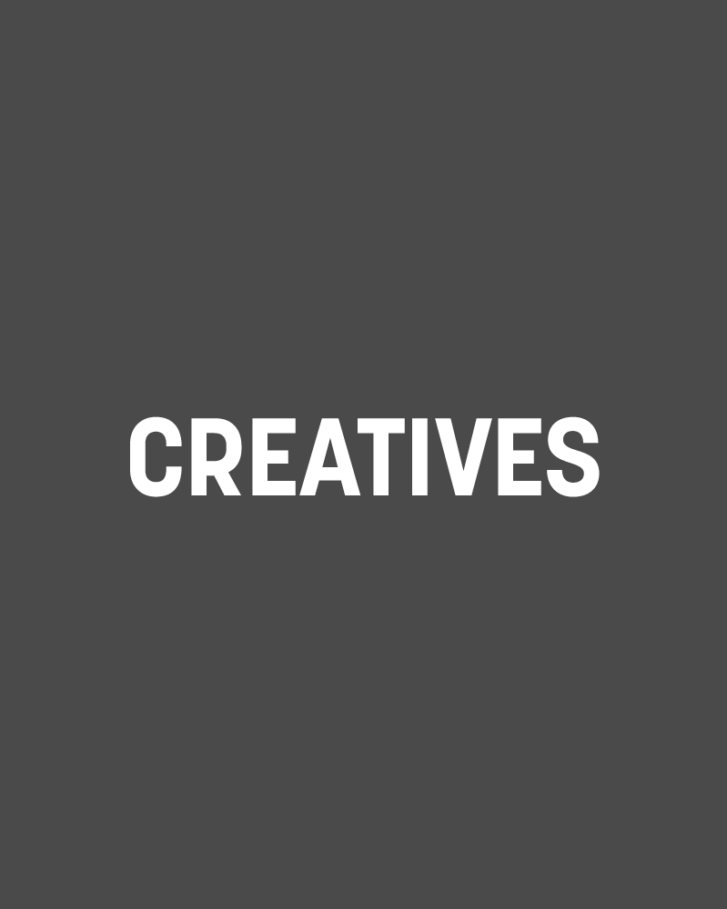 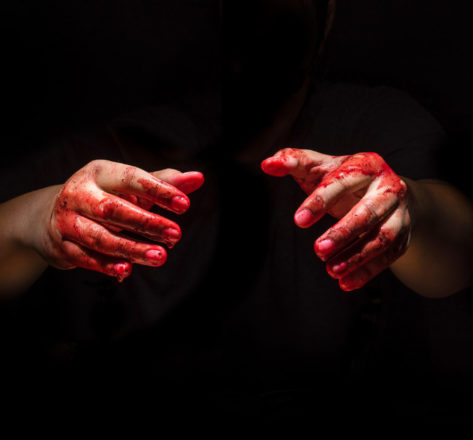 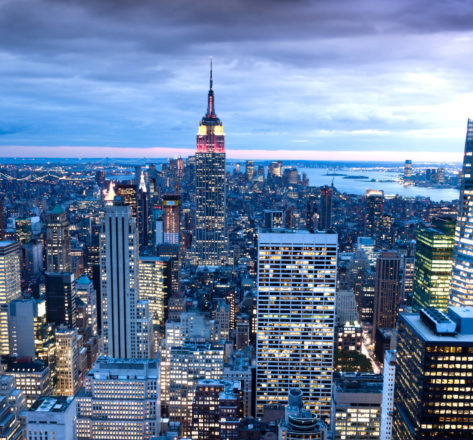 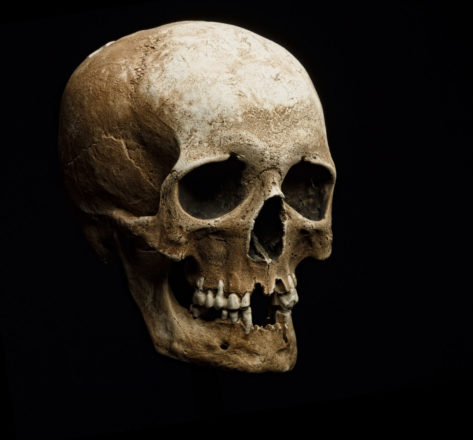 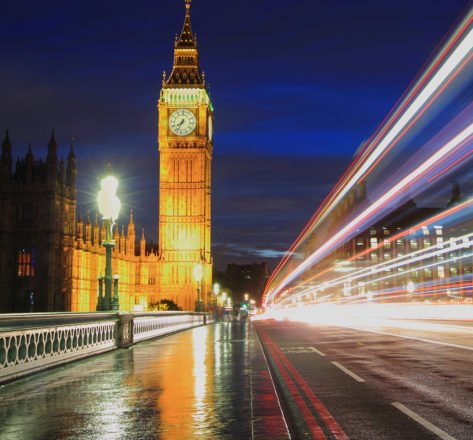