Q&A with Carol Harvey, Director of Her Naked Skin

Carol Harvey trained as an actor at Royal Central School of Speech & Drama and has worked as both an actor and director. Carol teaches at Mountview as a Senior Acting Tutor and is currently directing third year Acting students in Her Naked Skin by Rebecca Lenkiewicz. Here she tells us about directing a play set in a crucial moment in the women’s suffrage movement and gives would-be directors some sound advice.

What inspired you to direct Her Naked Skin?
I’ve always been interested in history and in particular the stories that are often untold.

Do you have a favourite line from the play?
Well, not a favourite line exactly, however it’s been interesting to see the women in this play get a chance to do the things that we normally see the men do such as shooting guns, smashing windows, protesting, shouting and generally not behaving themselves.

How has directing this play differed from others that you’ve directed?
It hasn’t differed really. For me it’s important for everyone in the room to have a voice and for the rehearsal space to be safe to explore. 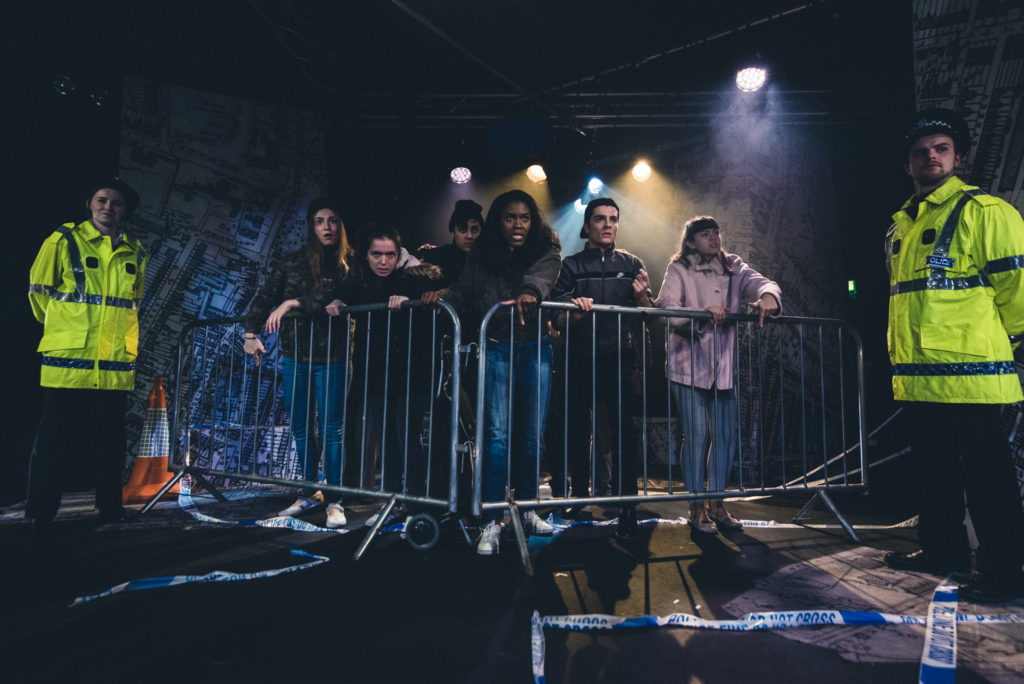 What do you enjoy about directing Mountview students?
It’s lovely to work with people who are just beginning to enter the industry, they are eager and hungry for their adventure to begin and that’s always exciting to work with.

Apart from Her Naked Skin, what has been your favourite production to direct?
Last year I directed London Road with third year Musical Theatre students at Mountview and it was probably the most difficult piece to work on and also one of the most rewarding. I had a wonderful cast and creative team.

What advice would you give to young directors?
Have a good understanding of an actor’s process and be well prepared but understand you are part of a team working to the same aim.