After studying theatre at university, Dan worked as a freelance theatre director for ten years with the Lyric Hammersmith, The Old Vic and the Theatre Royal Haymarket. He was also Artistic Associate at Soho Theatre before coming to teach at Mountview as Senior Acting Tutor. This spring he’s directing third year Acting students in Boy by Leo Butler. Dan talks previous work, what attracted him to Boy and the difficulties – and excitement – of immersive theatre.

What was the very first play you directed?
When I was thirteen I directed a terrible school play. Then, I directed a play called Under the Blue Sky at sixth form, the writer of which came to see. He got me a job at the Royal Court Theatre working at the Young Writers festival and from there I ended up assisting on some things. As a director, I did the very first Old Vic Young Voices 24 Hour Plays when I was 19 and that was my professional debut.

What inspired you to direct Boy?
I had heard of the play when it was on at the Almeida mainly because of the way it was staged – on a conveyer belt with a large cast – but I didn’t get to see it. When I read it I found it has this amazing mix of naturalism – the dialogue is full of ‘ums’ and ‘ers’ and silences – and then conversely, it has this kind of theatre of the absurd, Samuel Beckett starkness. It’s made up of twenty seven scenes and it feels like it’s not driven by a narrative, that it’s more about this boy’s experience.
The thing I responded to emotionally is that it’s a cross between a cry for help and a quest for love. The antagonist in the story is London and society and the ways that we (society) are not currently providing proper support for boys like Liam, the main character. Also, it was exciting for me to solve the challenge of staging a play that has over one hundred characters and many locations and trying to find a really theatrical way to do that.

Do you have a favourite line from the play?
Liam is enormously inarticulate and that’s a defining characteristic, so his go-to response to anything is ‘nah, yeah’ or ‘yeah, nah’. And the way that the student, who is playing Liam, is doing it in rehearsal, it always means something totally different. So, I enjoy it whenever that line comes up. 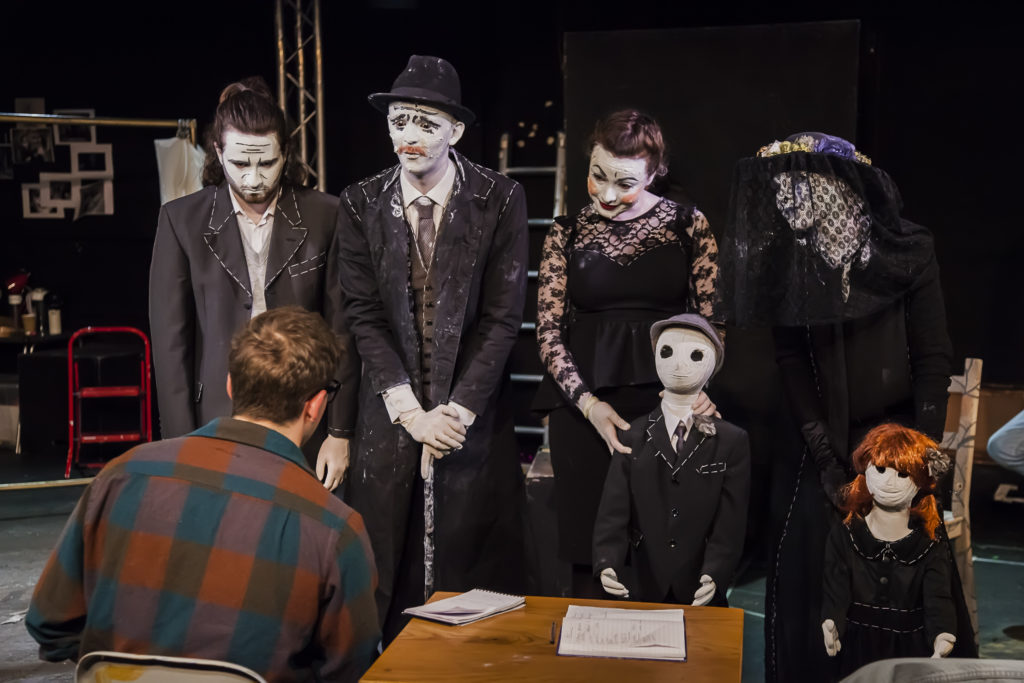 How has directing this play differed from others that you’ve directed?
Well, it’s an immersive production which I’ve never done before. That’s a whole new way of thinking about the theatrical experience and the audience’s perspective. I want to give the audience a physical experience of the show so that they go on the journey through London with Liam. Sometimes the audience are pedestrians at Victoria Station, sometimes they’re his allies, sometimes his enemies. It’s been different, complicated, but exciting.
The sheer amount of theatrical devices that we’re using to tell this story is new to me. In previous stuff I’ve dabbled with heightened style and commedia dell’arte and putting musical theatre into straight drama. This is that but amplified. And trying to create an experience that feels like London does; it’s exciting, loud and vibrant like a gig but also incredibly lonely – you’re surrounded by people but nobody cares. We’re trying to make it a quest but stay true to what the play is about and the simplicity of Liam.

What do you enjoy about directing Mountview students?
It’s different for me than from a director coming from the outside. I’ve taught them since they arrived here – I’ve seen them grow over the course of these 2 and a half years. I’ve got to know them very well in terms of their strengths and in terms of areas I feel like they haven’t had a chance to show yet. So that’s a really lovely thing, to be working with a student where you know there is something they can do really well and you get to craft a scene to show that.
Also Mountview students are very excited by things that are new to them. They’re more excited by that than by safety.

Apart from Boy, what has been your favourite production to direct?
For years I did the pantomime with Lyric Hammersmith which I worked on as an associate director and then director. That was really defining for me because you worked on it all year. We had an amazing playwright and a fantastic team. People sort of dismiss pantomime because of its tradition – when it’s bad, it’s awful – but we were making something that a family experienced live. In terms of all theatre being totally theatrical, pantomime is purely that. In every scene the audience is a character and they’re participating, they can change it – how they move will affect how an actor plays. If they don’t shout ‘he’s behind you’ loud enough, the character won’t notice. I loved finding all those theatrical tools that a theatre as esteemed and exciting as the Lyric can bring. We were working with actors from RSC or the National who were new to pantomime. The experience of watching that was more enjoyable than any show I’ve made.
And so with Boy there is an element of that to it, this audience participation, this sense that it’s going to be different each show, that it’s very interactive. At the end of it the audience has been through something. 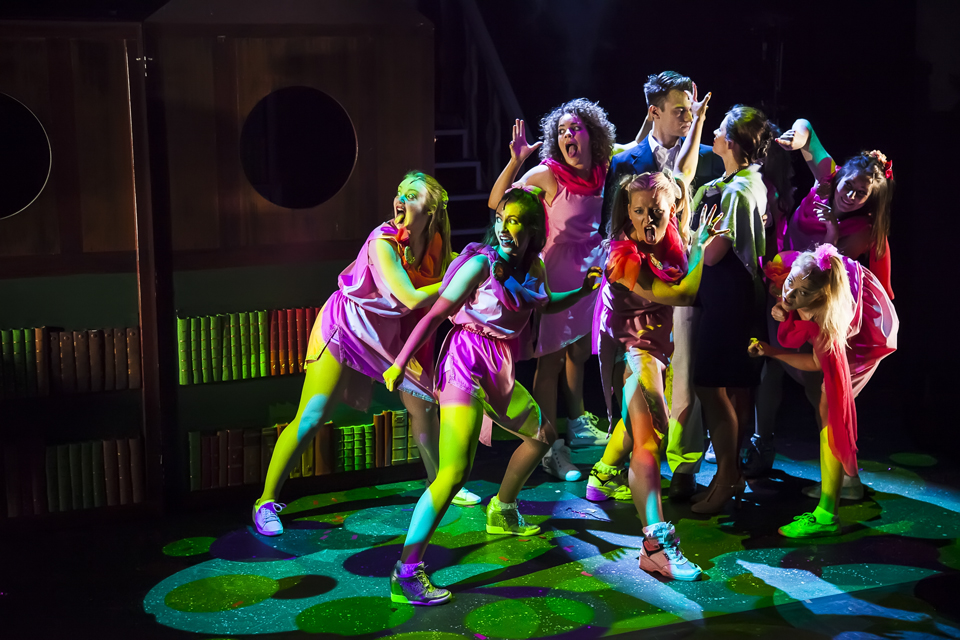 Any advice for young directors?
To embrace liveness. I was very scared of that when I started, I was very precious. You have this notion about needing to have a vision, a perfect aesthetic. And when you start out you fall into giving line readings and restricting people to a very particular idea when actually, it’s about the liveness of the rehearsal room where things go wrong and you end up discovering something. Also be open to making a piece of theatre that will be different depending on who sees it, depending on what the weather is like, depending on all kinds of things. It should be totally live and so my advice is to have courage with that, rather than preciously holding on to what might go wrong. Love what goes wrong.