Shakespeare through the decades at Mountview

We’re very proud that our alumni and current students are involved in the Barn Theatre’s series Bard from the Barn which sees Shakespeare’s most beloved monologues reimagined in lockdown, released every weekday to the theatre’s Facebook, YouTube and Twitter accounts. You can watch all the episodes so far here.

Of course, Mountview has a long relationship with Shakespeare and we’ve been putting the Bard’s plays on since our very early days as Mountview Theatre Club in Crouch End. Founding Club member Pat Marsh, speaking in the 1970’s, remembers:

“Macbeth was the first Shakespeare we did. People helping backstage were coached in Celtic battle cries, with which we livened up the proceedings periodically. It was the days when there was an open walkway from the dressing rooms in the basement of the house to the stage, and no space to wait offstage, so a critically important call system operated. One night I was doing calls and lost Banquo. Hysterically I rushed from one dressing room to another, to the canteen and finally to the only lavatory, pounding on the door and shouting, “Come out Banquo – I know you’re in there – come out – you’re on now!” The lock clicked and a total stranger came out, tore past me and was never seen again. I had no time to worry about him, but as I ran backstage to look again, a rug detached itself from those hung up to make the open walkway a bit more sheltered from the night, turned itself around, and proved to be the missing Thane, who’d apparently been standing there all the time. How much Mountview has changed since those days.”

To celebrate 75 years of Shakespeare at Mountview, enjoy these photos from productions through the decades. 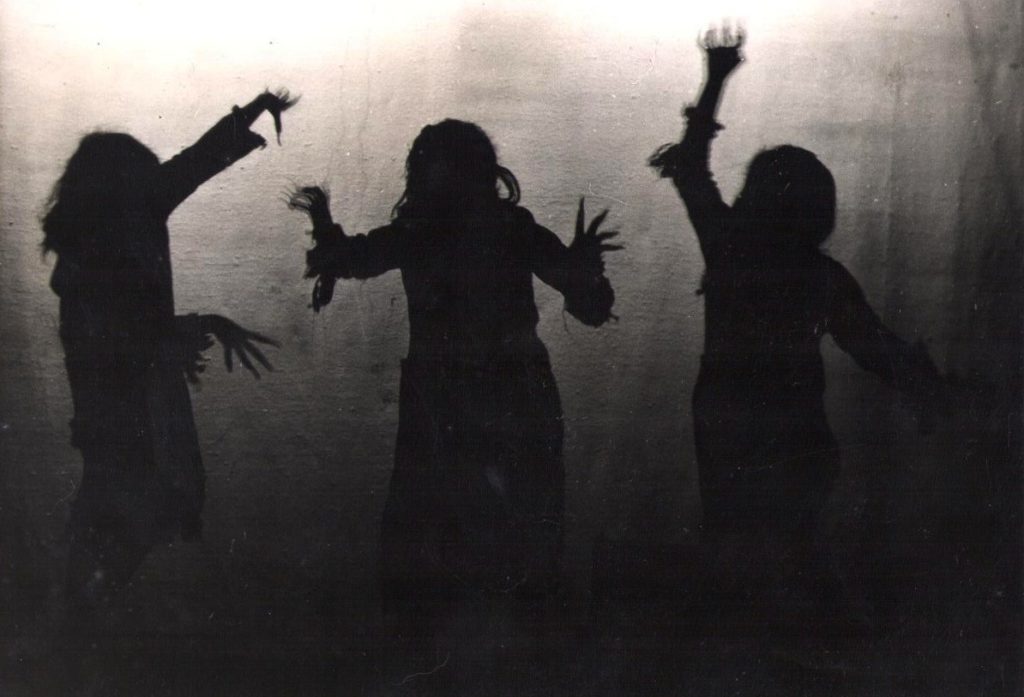 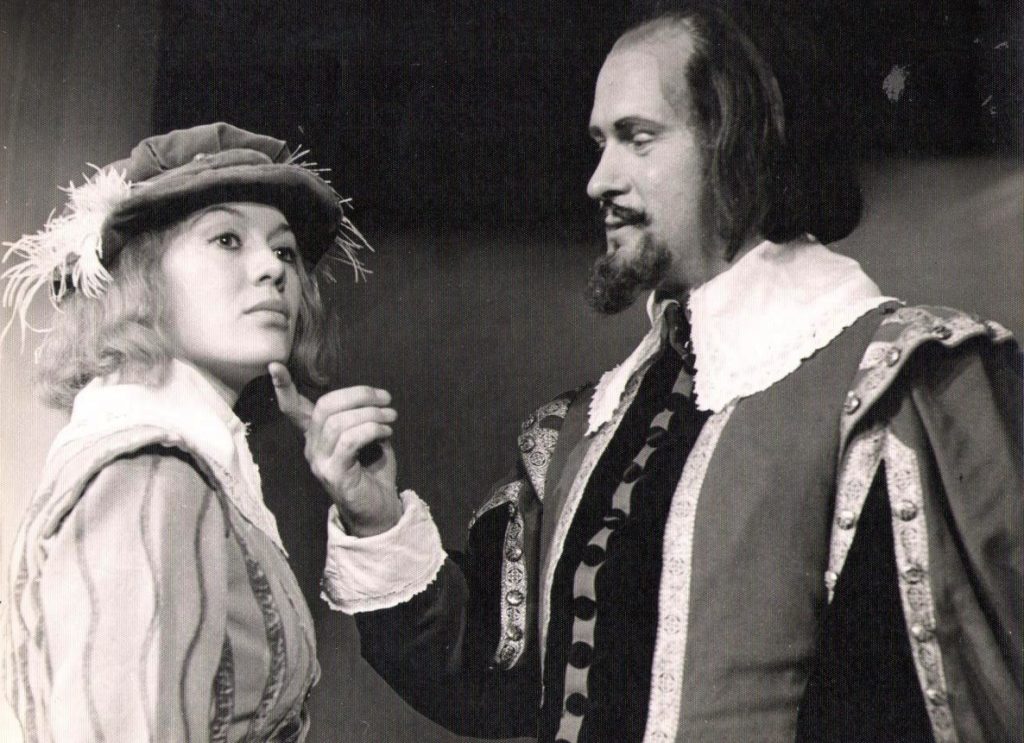 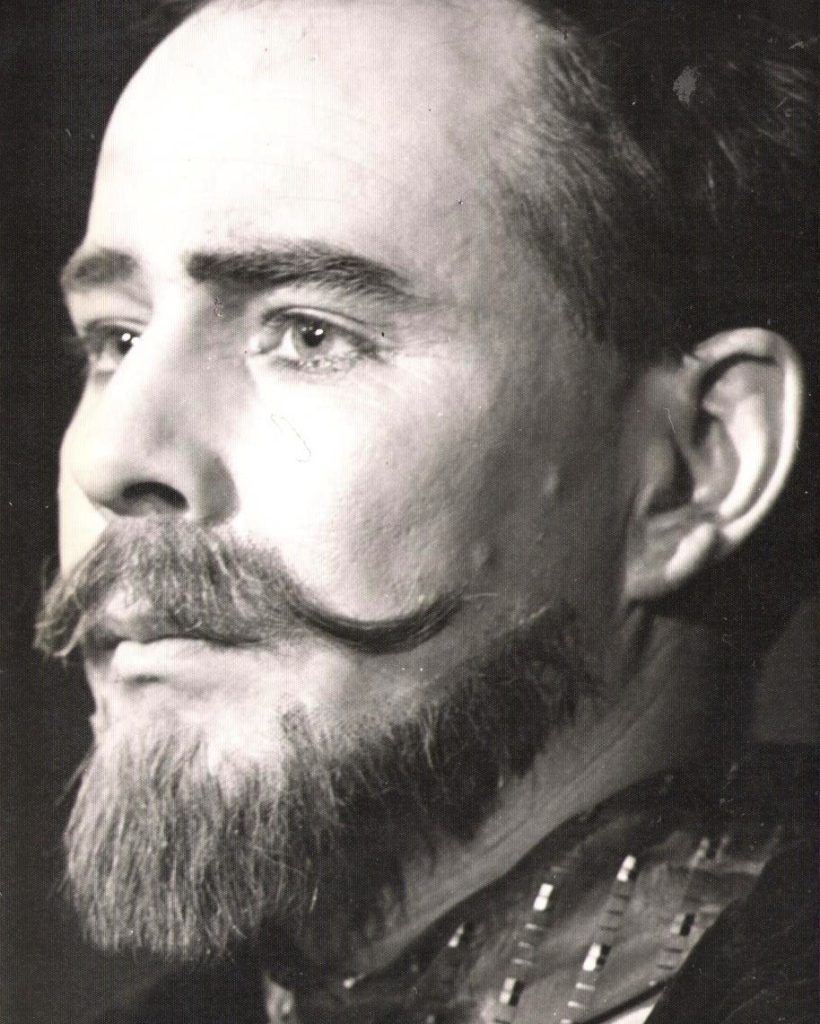 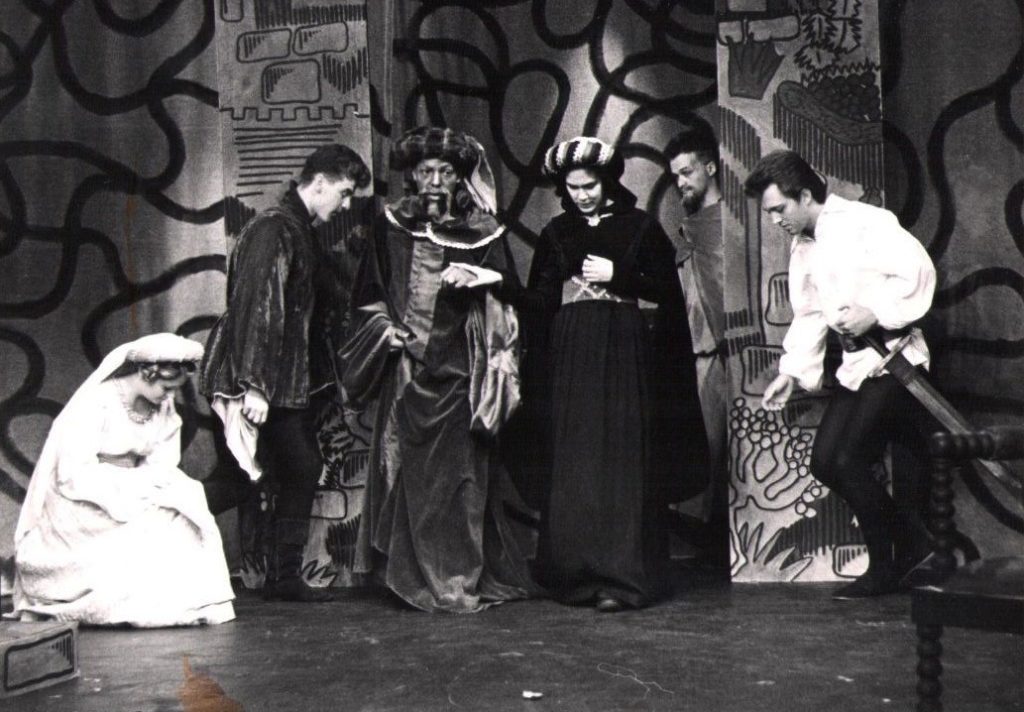 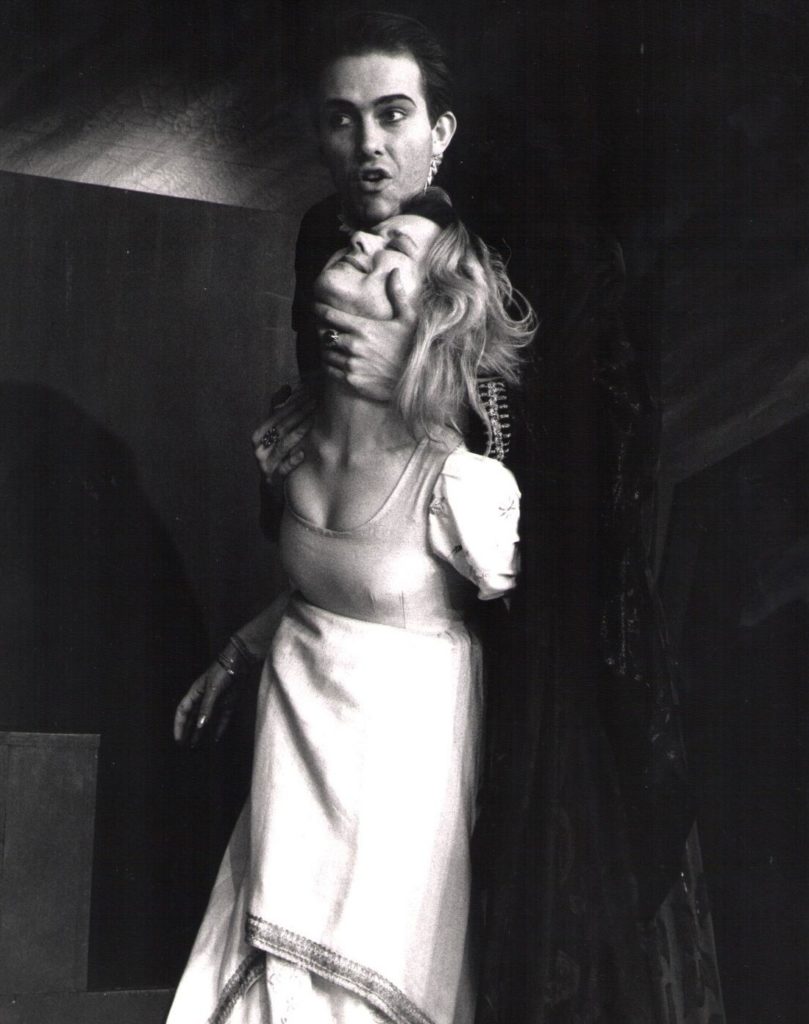 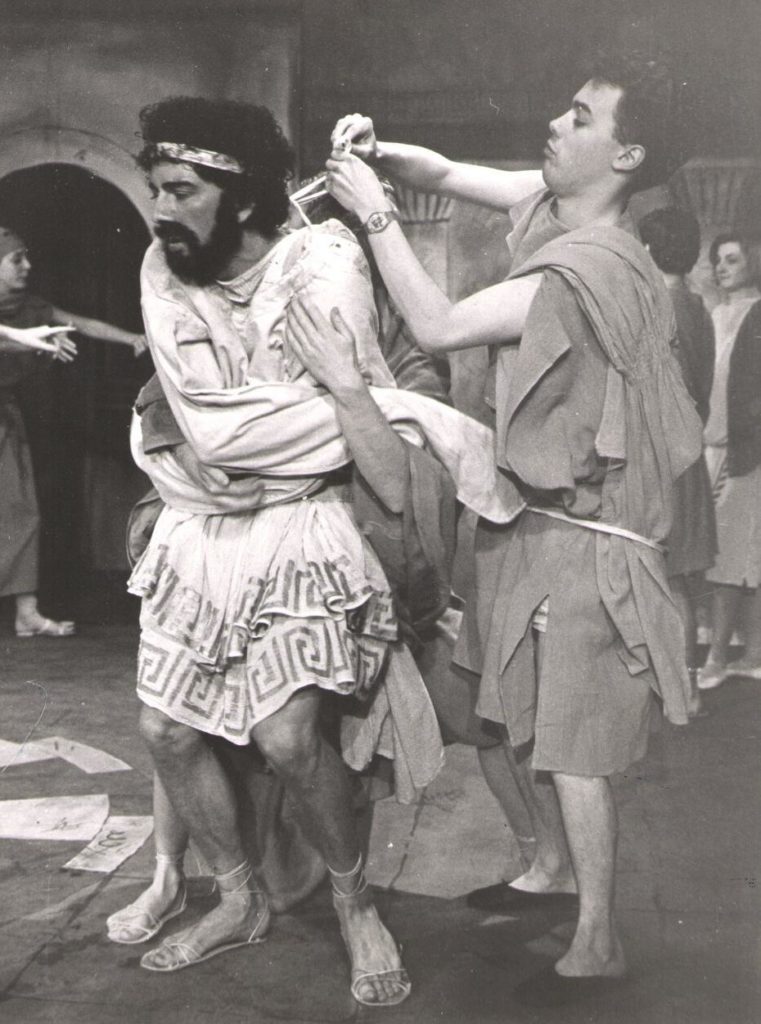 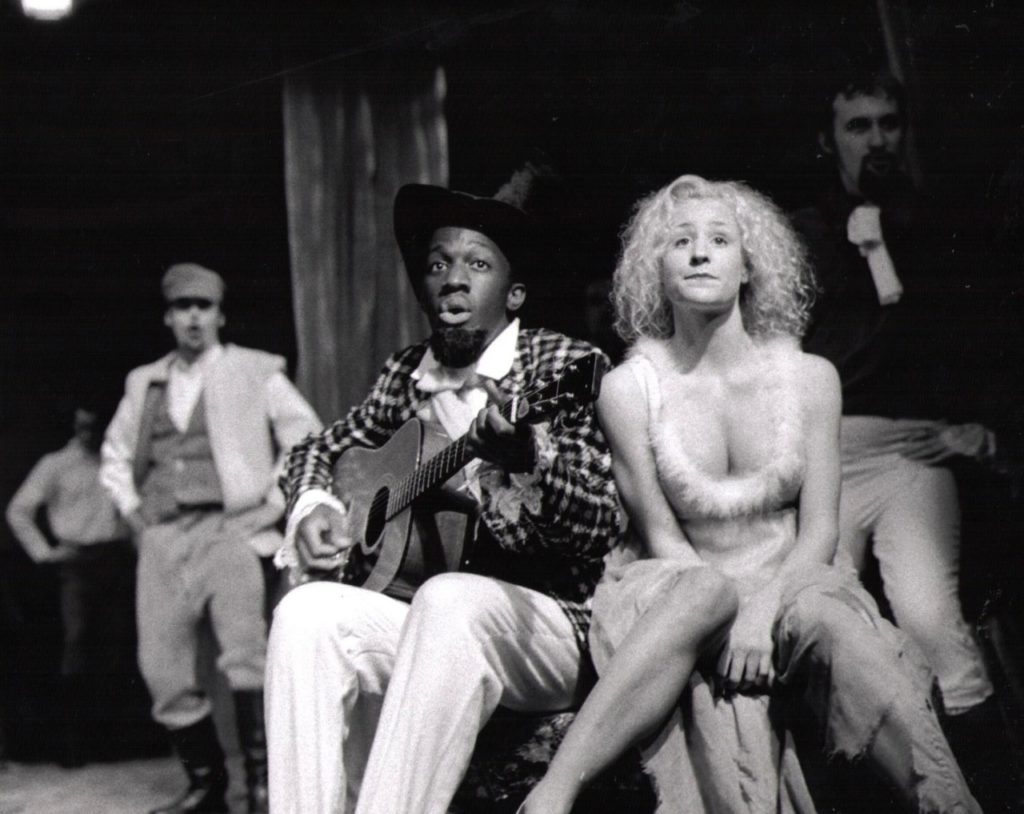 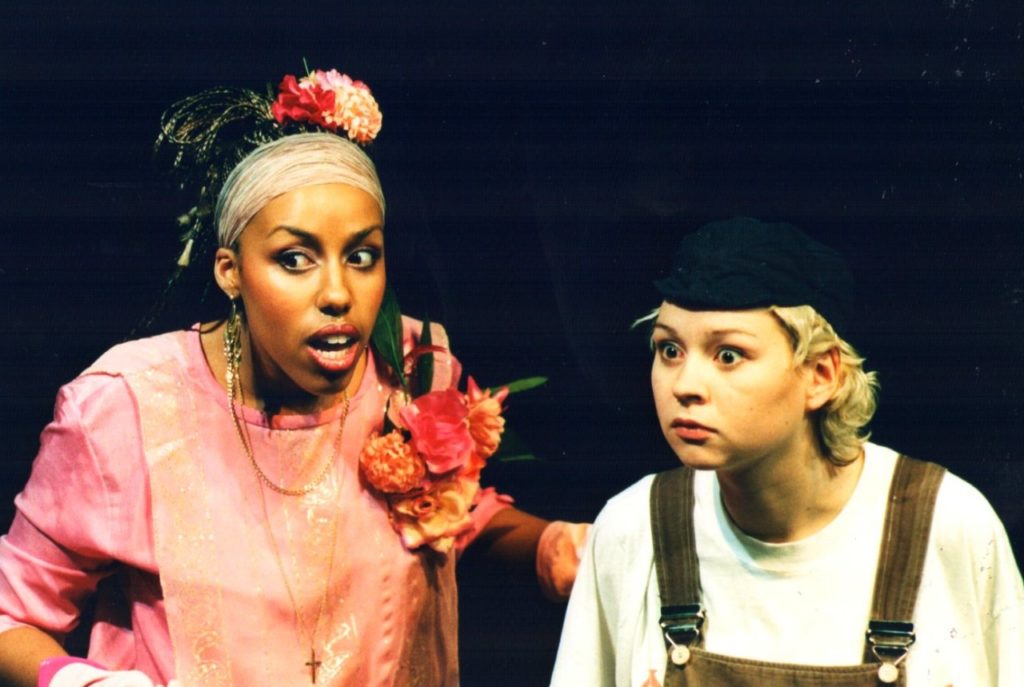 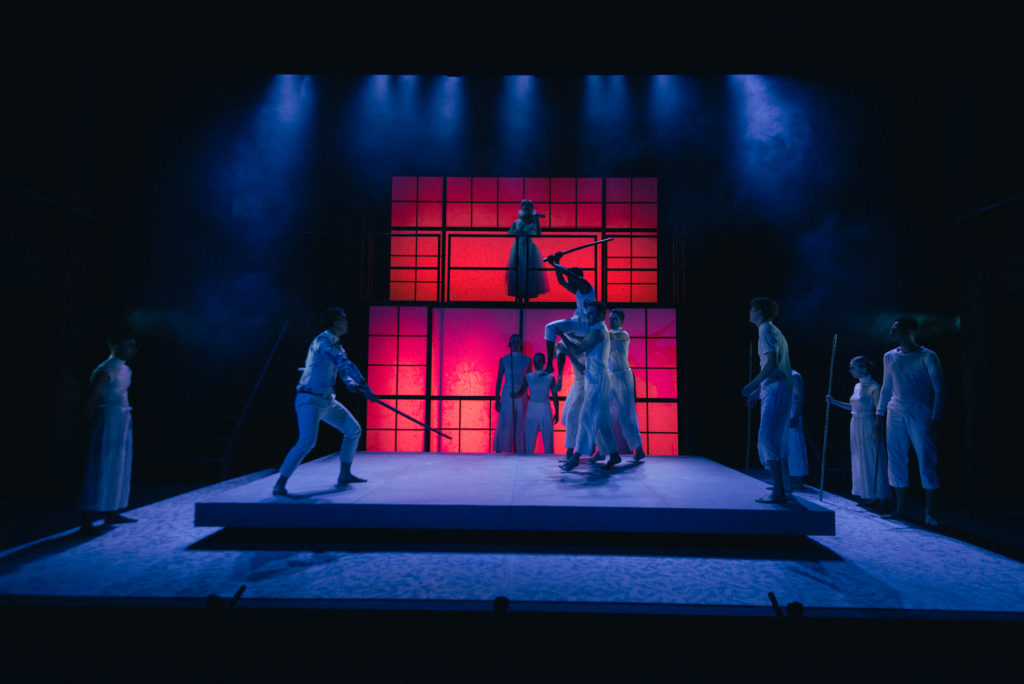