The collaborative project explored two key questions: how did Stanislavsky incorporate the principles of yoga into his System of Acting? And how can these new insights be developed for 21st century actor training? The one-day event included presentations, masterclasses and a screening of the documentary film Stanislavsky and Yoga.

For the first part of the day, the group considered references to yoga in Stanislavsky’s System of Acting with a lecture and practical workshop led by Professor Sergei Tcherkasski. One third of Stanislavsky’s fundamental training is rooted in yoga however yoga was almost forbidden in Soviet Russia at the time of Stanislavsky’s writing and remained hidden in the System for censorship reasons. Many yogic principles such as relaxation of muscles, communication and beaming of aura are used in the System. Special attention is also paid to the idea of superconsciousness in both yoga and Stanislavsky’s theories.

In the second half of the day, led by Dr. Sneerath Nair, the group focused on Stanislavsky’s two major yogic influences: Hatha yoga and Raja yoga. Hatha trains the body to be both relaxed and energised through postures, movements, stances and breathing exercises. Raja includes a range of practices on concentration and visualization to aid the actor’s creativity. Staff and students undertook a range of preparatory exercises to develop imagination, visualisation and concentration in an immersive workshop. 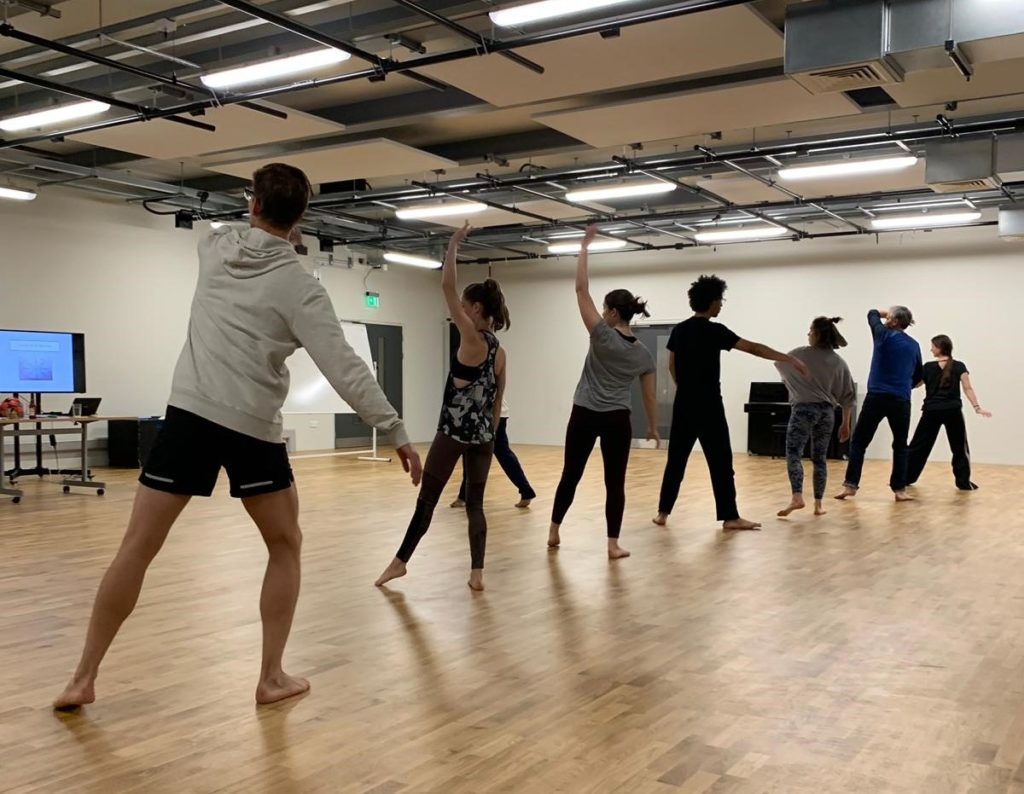