Our graduates are involved in a whole host of exciting projects this autumn. Here’s where you can see their work in November.

First of all, the Mountview graduate-led theatre festival Maiden Speech returns for its third year. Running at Tristan Bates Theatre and featuring over 40 alumni, the fest promises to be more ambitious than ever. We interviewed alum Lexi Clare about what we can expect from the line-up, why she launched the festival and how her training has helped her along the way.  Alumni performing and involved include Hannah Cound, Melisa Camba, Kayla Feldman, Catherine Bensley, Bridget Glennie, Evangeline Dickson, Crystal Bollix, Annie Cheung, Lucy Park, Katie Paterson, Asa Haynes, Jack Robson, Samantha Peters,  Rachel Causer, Tania Nwachukwu, Gracia Rios Calderon, Nancy Salt and Carmen Law. 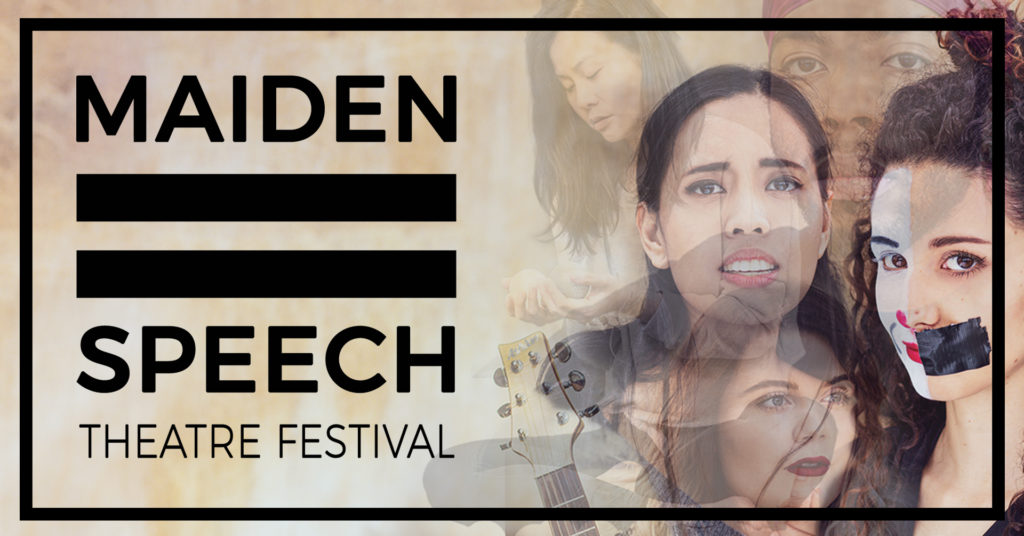 Recent grad Lucy Anderson can be found making her West End debut in Dear Evan Hansen this month at the Noel Coward Theatre. She will be joined by fellow alum Rebecca McKinnis. Jordan Crouch also makes his West End debut in the classic feel-good musical White Christmas at the Dominion Theatre. Tim Mahendran and Nathan Lorainey-Dineen continue in their roles in & Juliet which comes to Shaftesbury Theatre following a critically acclaimed premier in Manchester earlier this year. Wil Johnson joins the cast of The Lion, The Witch and The Wardrobe, in the role of Aslan, including fellow Mountview alumni Linford Johnson, at Bridge Theatre.

Andy Coxon joins the cast of musical whodunit Curtains in the West End and tour. Stephanie Noblet will be playing Liz Harris in No Bad Women, presented by Women Against Rape and English Collective of Prostitutes. Ryan Kopel and Tadek Chimiel will be appearing in The Astonishing Times Of Timothy Cracthit, the sequel to the treasured Dickens classic A Christmas Carol, at Hope Mill Theatre this month and over Christmas.

Jonathon Bentley will be appearing in singalong favourite Mamma Mia the Party at the O2. Millie Thorne has just finished filming for a guest role on CBBC show, Almost Never.  Mina Dahle, Gregor Duncan and Elle Mackenzie have featured in a cast recording of Gretel! – A New Musical available on Spotify, Amazon, apple music and every other streaming page. 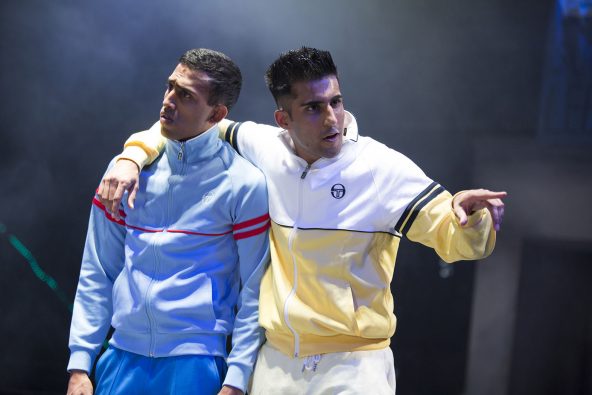 In awards news, congratulations to Memoirs of an Asian Football Casual starring Hareet Deol for winning an Asian Media Award for Best Stage Production. Congratulations to Rebecca Trehearn for winning a UK Theatre Award in the Best Performance in a Musical category for Sweet Charity at Nottingham Playhouse. Meanwhile, a range of shows featuring our alumni also won UK Theatre Awards: Life of Pi at Sheffield Theatres with Mina Anwar and Tara Divina for Best New Play, Best Director, Best Design and Best Performance in a play; Billionaire Boy the musical  at Nuffield Southampton Theatres with Jared Leathwood for Best Show for Children and Young people.